Pit Sisters is an organization dedicated to “educate, advocate, and rescue dogs with no voices.” They’ve been around for seven years and have helped countless pups out of horrible situations.

So, when they found a group of abandoned puppies.Â They were dirty and infected with worms. There was one puppy that really took them by surprise. 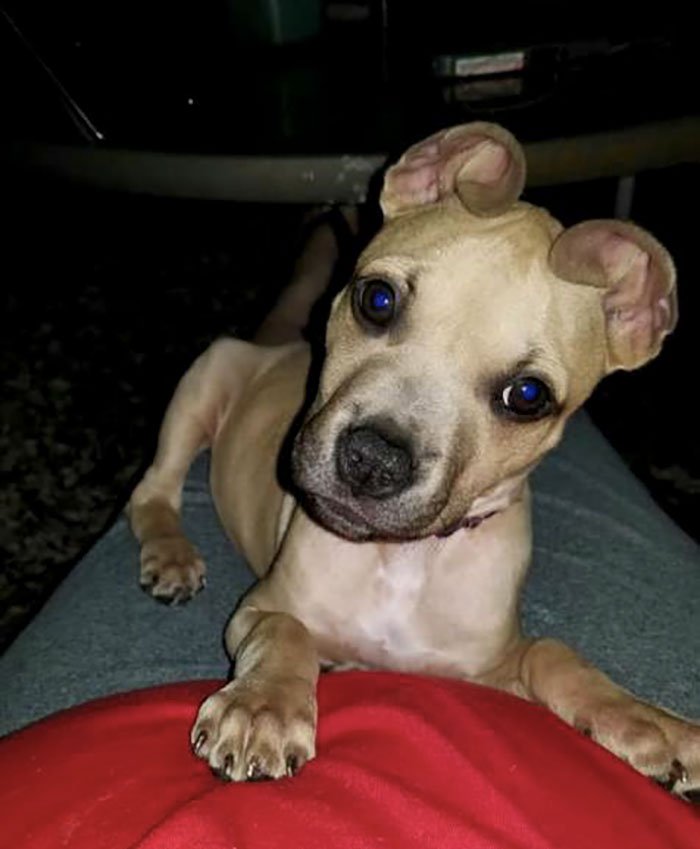 Cinnamon was five weeks old when she was rescued with her brothers and sisters. But one thing made her stand out: Her ears! Cinnamon has these adorably curled up ears that look just like cinnamon rolls. Everyone was obsessed. 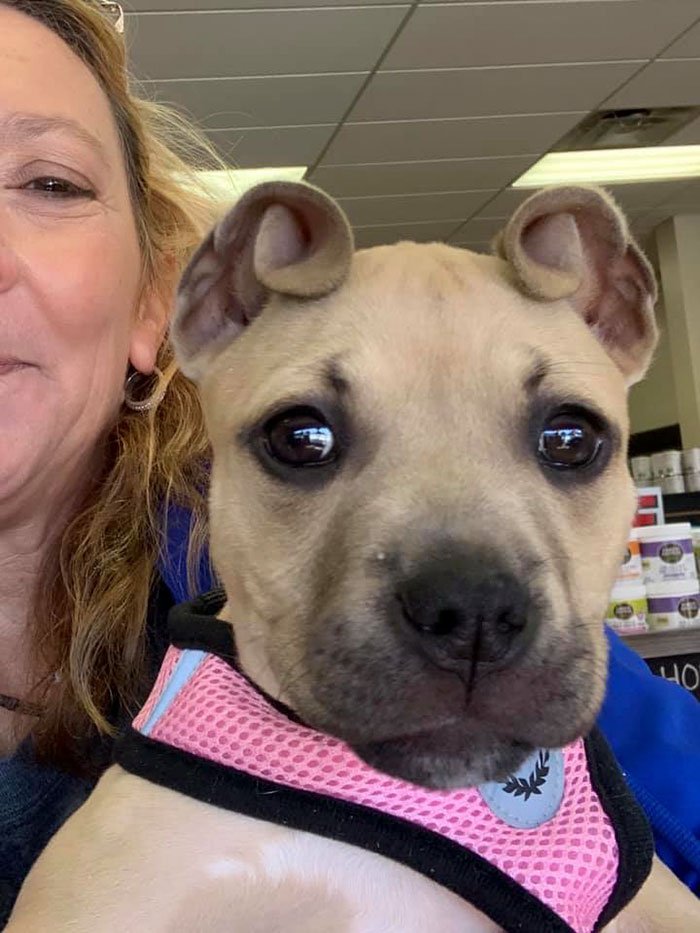 Cinnamon is now happy and healthy with her new family. No one knows why her ears are like this, but who doesn’t love it?

Hopefully, we’ll be seeing more of Cinnamon, maybe as an Instagram famous dog? One can only hope.