People Believed In Him 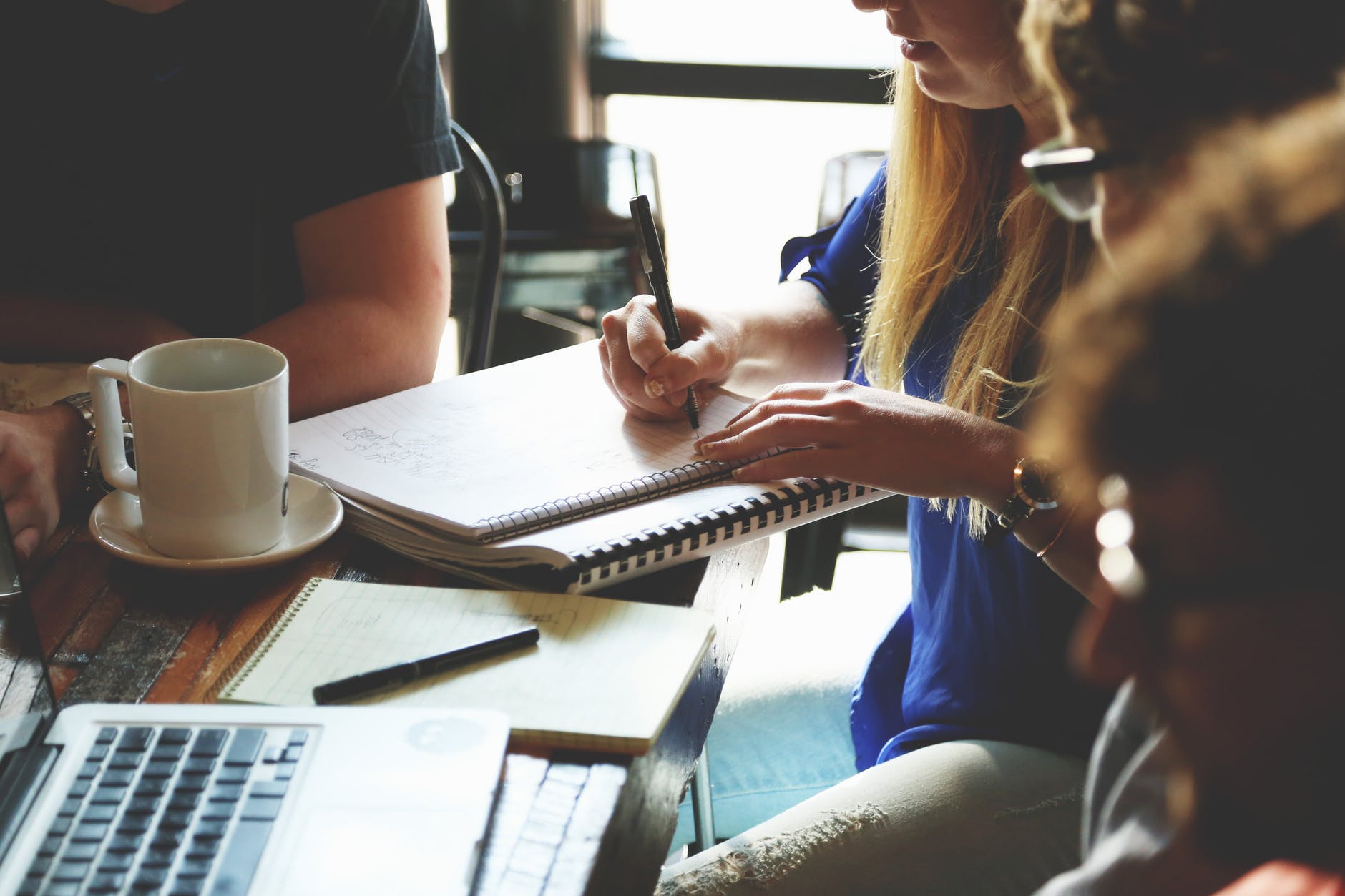 All because of that one teacher, he was able to tap into his potential of broadcast reporting. Turns out, he really had a talent for it! His natural charisma was exactly what news reporters were made of! 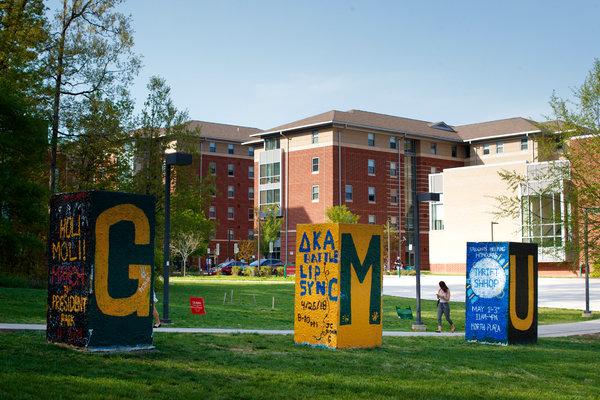 He began college at George Mason University in Fairfax, Virginia. He was already going places, but he was running out of moneyâ€¦