The Chinese billionaire Jack Ma came into the limelight in the US after having met with President Donald Trump, the Chinese billionaire is worth $29 Billion, once the richest man of China is now at number 2 in terms of wealth. Jack Ma had humble beginnings and his life story inspires everyone across the globe to never give up and chase your dreams and what you believe in.

Jack Ma was born in 1964 in a small town in China, and grew up in Communist China in the 60s and the 70s, in the 70s when his hometown became a tourist hot spot, Jack Ma started giving out English lessons to the tourists. “Jack” was the name given to him by the tourists; his birth name was Ma Yun. 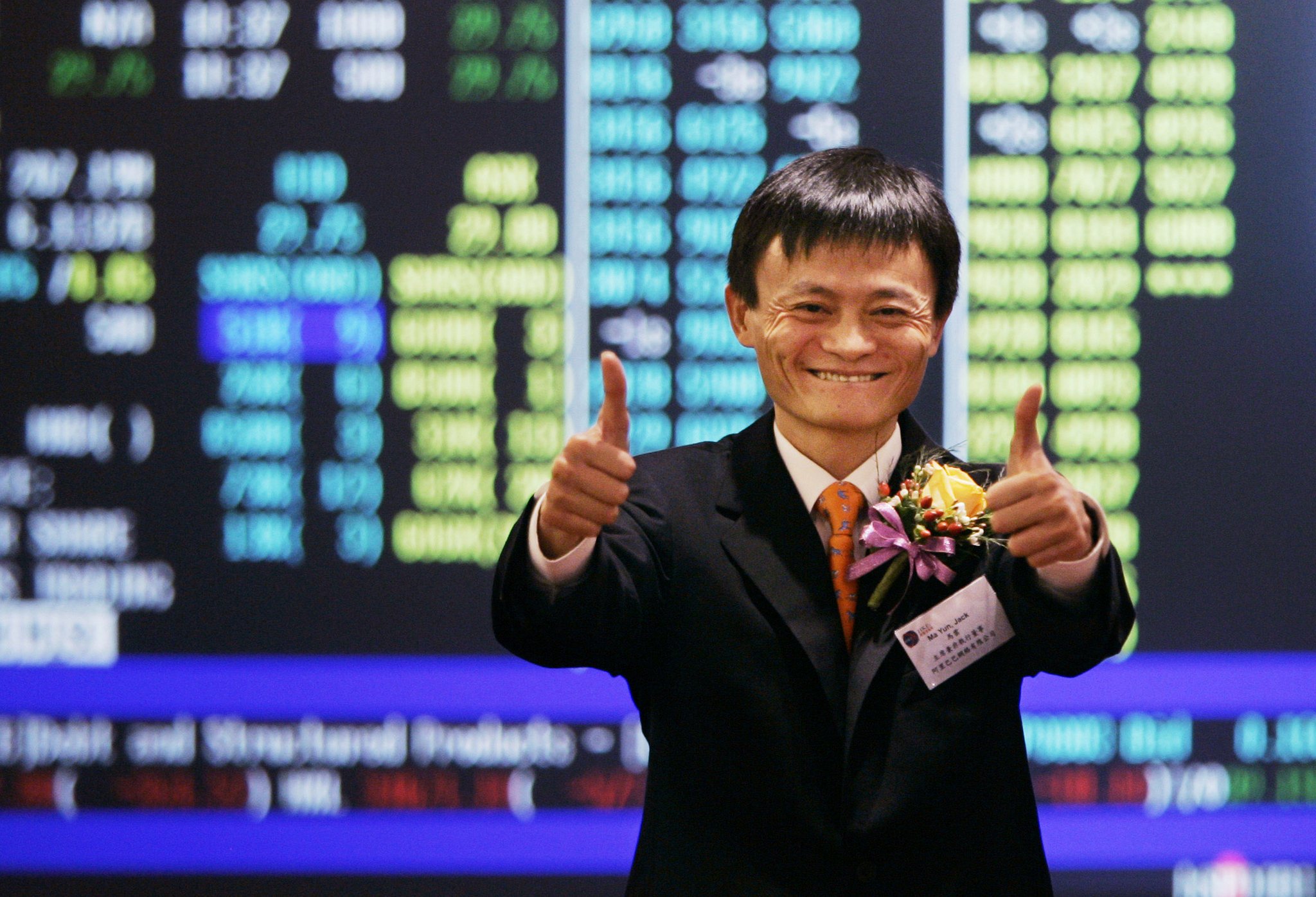 Interestingly, he failed the college entrance exam twice, but passed on the third attempt, he applied on many jobs after graduating, but failed to get majority of them. He was finally hired as an English teacher in a local University. Jack Ma revealed that he had been rejected by Harvard University 10 times!

After so many rejections and downfalls in his life, his life changed when he explored the Internet for business opportunities in the 1990s. He first started a translation business and even failed in few of his online business ventures, and then opened up the Online marketplace, Alibaba, which is the biggest marketplace in China. 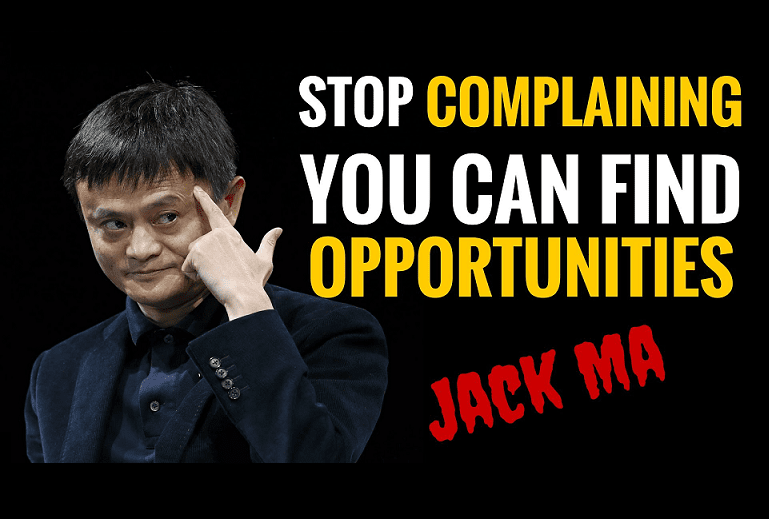 He along with his friends invested in the marketplace and soon Alibaba started attracting members from all over the world, who would list their products for the customers to purchase. It all went on to become huge when “Yahoo” invested $1 billion in Alibaba, till 2016 the company’s IPO stood at $150 Billion.

Success hasn’t gone to Jack’s head and he still is a simple man, haven’t built any castles, likes to read and write and meditate. He has become an environmentalist and has funded a nature reserve in China. He met his wife at school and has two children. According to Jack Ma, “If trade stops, war starts”, the world definitely needs more people like Jack Ma whose life can give inspiration to many still in the struggling phase of their lives.