The Rarest Historical Photos Ever Captured 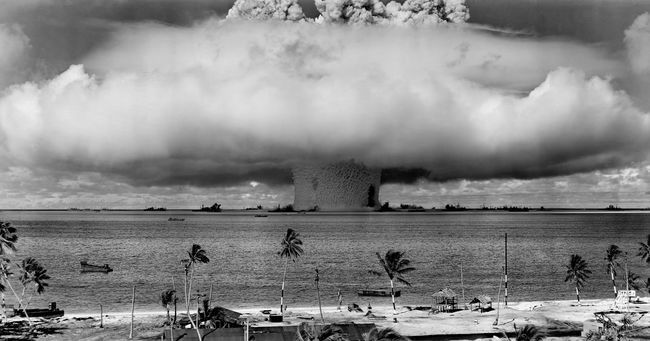 This hydrogen bomb is one of the 23 nuclear devices tested and donated by the United States at the Bikini Atoll between 1946 to 1958. 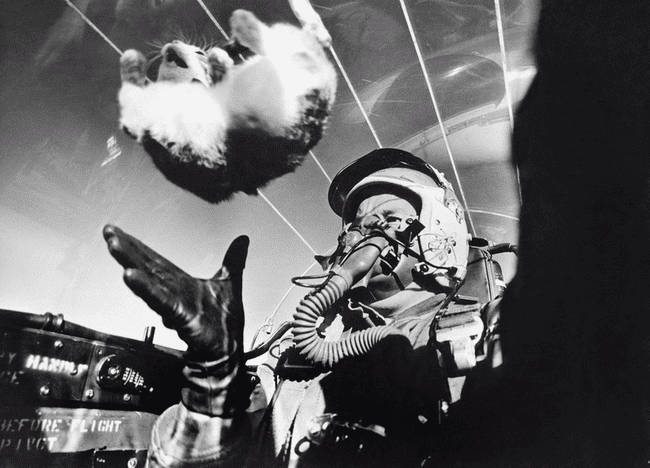 Back in 1958, scientists were still contemplating about the specifics of weightlessness in space and so, they used a kitten as a stand-in for human testing at 25,000 feet.