A memorial statue for Princess Diana will be installed next year, on what would have been her 60th birthday, July 1, 2021. Prince William, 38, and Prince Harry, 35, issued a joint statement regarding plans for the statue and memorial. They said it will stand in the garden of her former home, Kensington Palace, in order to "reflect on her life and legacy." 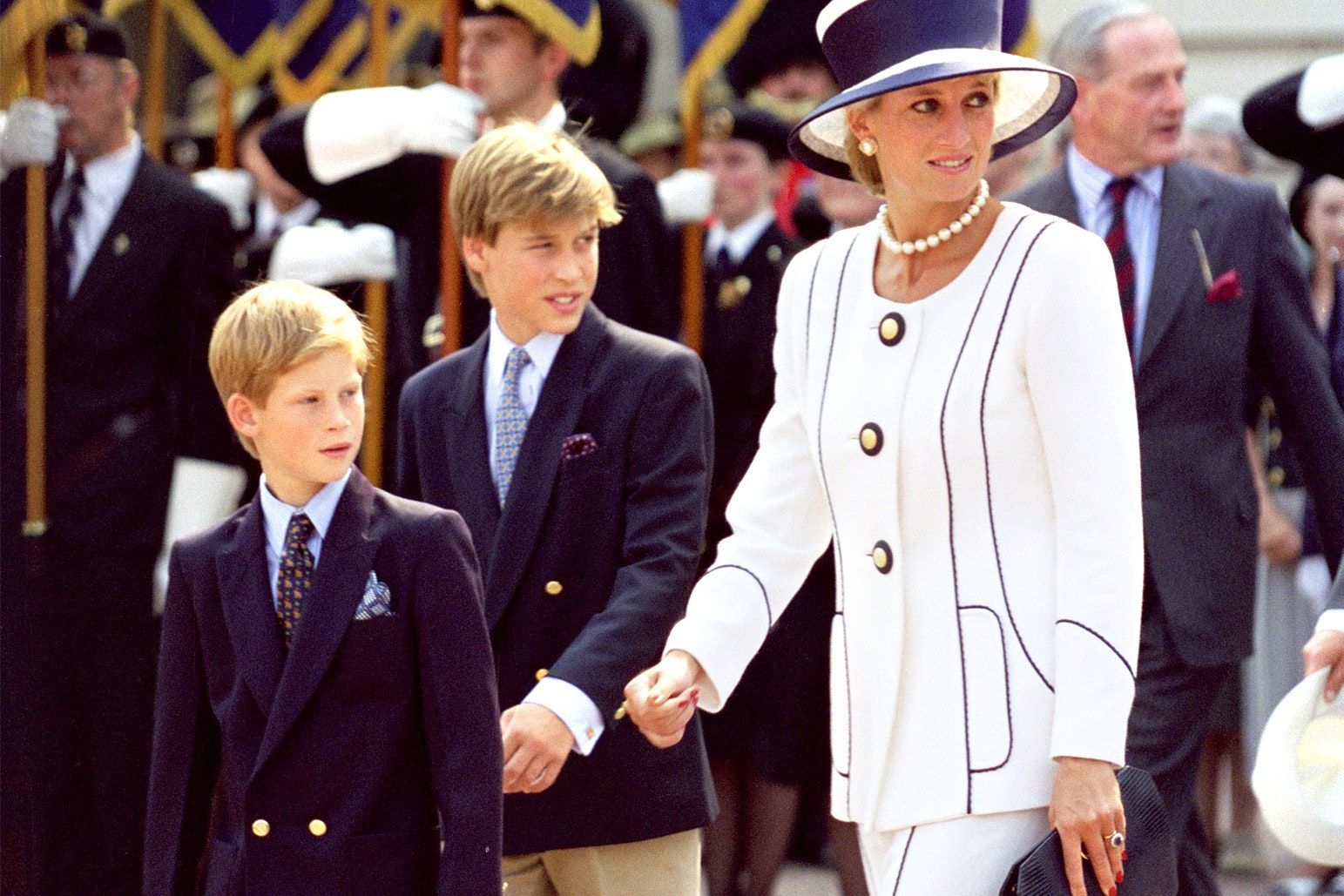 The statement came from the desk of William and his wife, Kate Middleton, from Kensington Palace. It is also the first statement the brothers have issued since Harry and his wife, Meghan Markle, moved to their new home in Santa Barbara, California, following their decision to leave the royal family. Plans for the statue were first announced in 2017, a year of many other memorial declarations considering the year marked two decades since her death. The statue was "commissioned to mark the twentieth anniversary of her death and recognize her positive impact in the UK and around the world,” the royal family said in a statement that year. 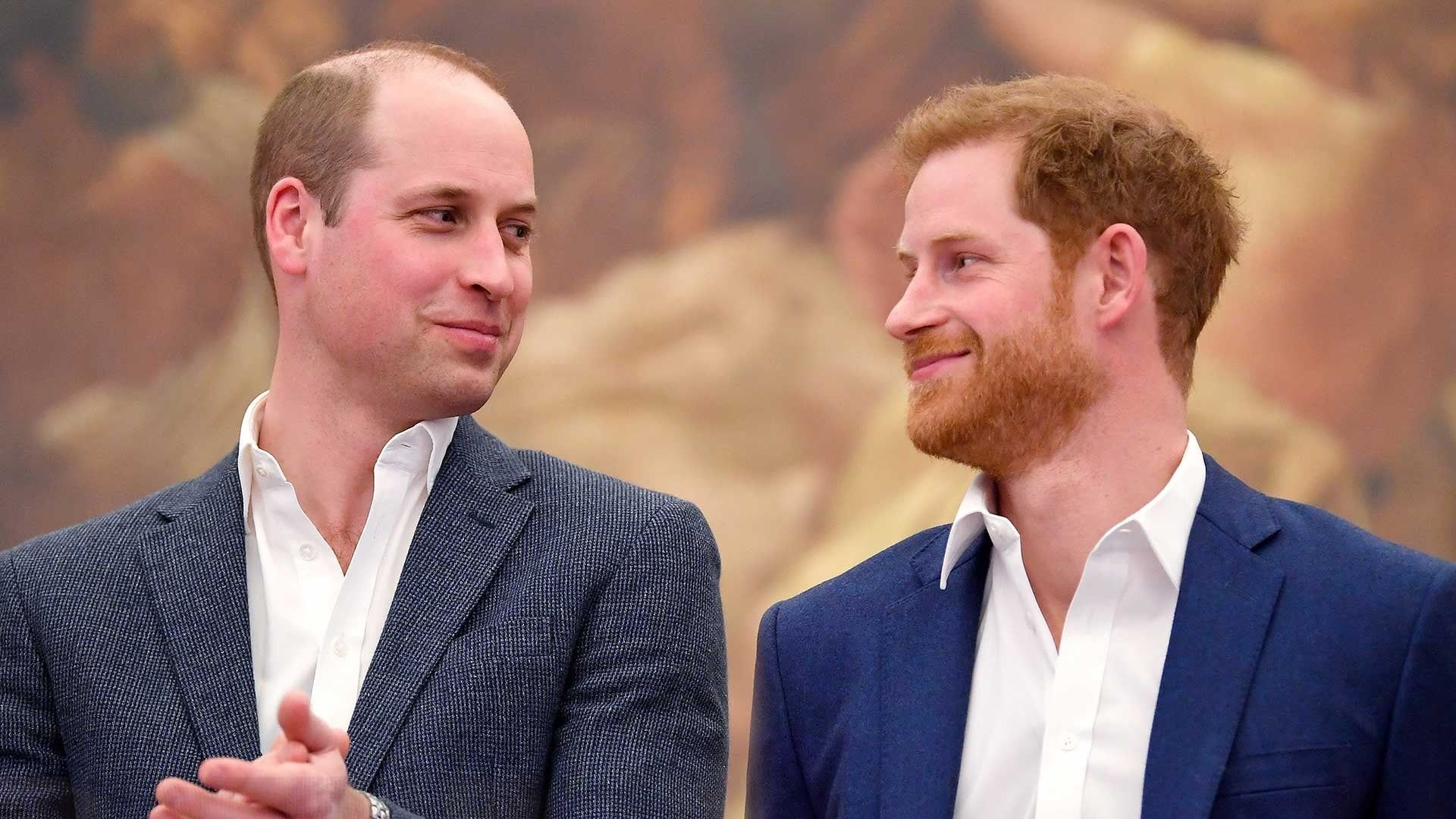 William and Harry pulled together a committee to search for the right artist to create their mother's likeness. Members included Diana's sister Lady Sarah McCorquodale and their former chief of staff, Jamie Lowther-Pinkerton. Ultimately, they settled on the sculptor Ian Rank-Broadly, who is responsible for creating the image of Queen Elizabeth II that is featured on all British coins. Of the honor, Rank-Broadly said, "It is my sole and highest intention to fulfill the expectations of Their Royal Highnesses in creating a lasting and fitting memorial to their late mother Diana, Princess of Wales.”