Queen Elizabeth hosted two royal audiences virtually from Windsor Castle this week, her first official duties since her husband Prince Philip's funeral. She was photographed smiling while on Zoom as she greeted Ivita Burmistre, ambassador from the Republic of Latvia, and Sara Affoue Amani, ambassador from the Republic of Côte d'Ivoire. The politicians met at Buckingham Palace as they spoke with the Queen from her quarters in Windsor, where she's been for most of the COVID-19 pandemic. 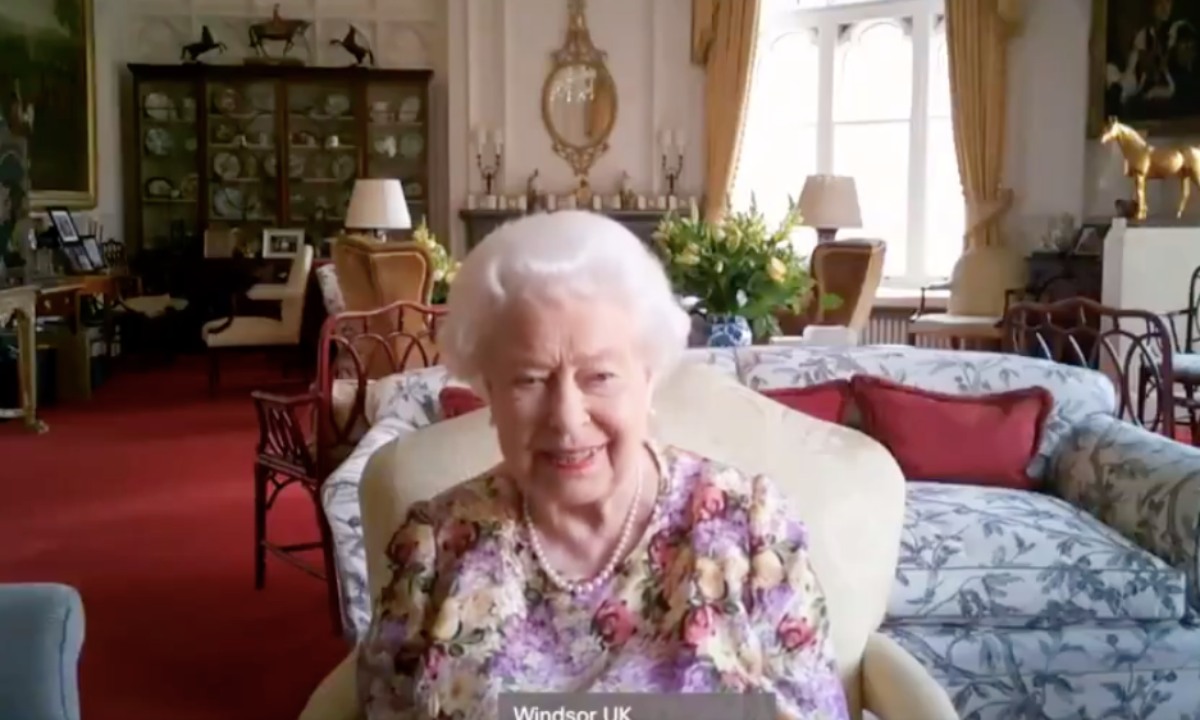 Last week, the Queen also shared a message on her 95th birthday, thanking people for their well wishes following the death of her husband. She said, "While as a family we are in a period of great sadness, it has been a comfort to us all to see and to hear the tributes paid to my husband, from those within the United Kingdom, the Commonwealth and around the world," the Queen continued. "My family and I would like to thank you all for the support and kindness shown to us in recent days. We have been deeply touched, and continue to be reminded that Philip had such an extraordinary impact on countless people throughout his life." 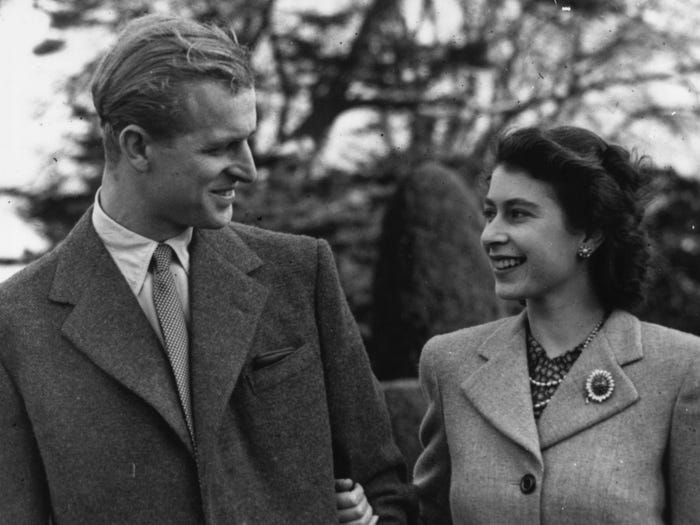 "I have, on the occasion of my 95th birthday today, received many messages of good wishes, which I very much appreciate," she also wrote. She's also been seen walking her dogs along the grounds at Windsor Castle, but other than that she has made no official public appearances. The Queen's time of grieving will likely be long, but her family has stated it won't interfere with her royal duties and she has no intention of stepping down.