Princess Eugenie is Pregnant With Her First Child

Another royal baby has just been announced, this time for Princess Eugenie and her husband Jack Brooksbank. The couple has been married for just under two years, and are really enjoying that pre-baby, post-wedding bliss. Buckingham Palace confirmed the news and said the baby is due in early 2021. The baby will be Queen Elizabeth II and Prince Philip's ninth great-grandchild. 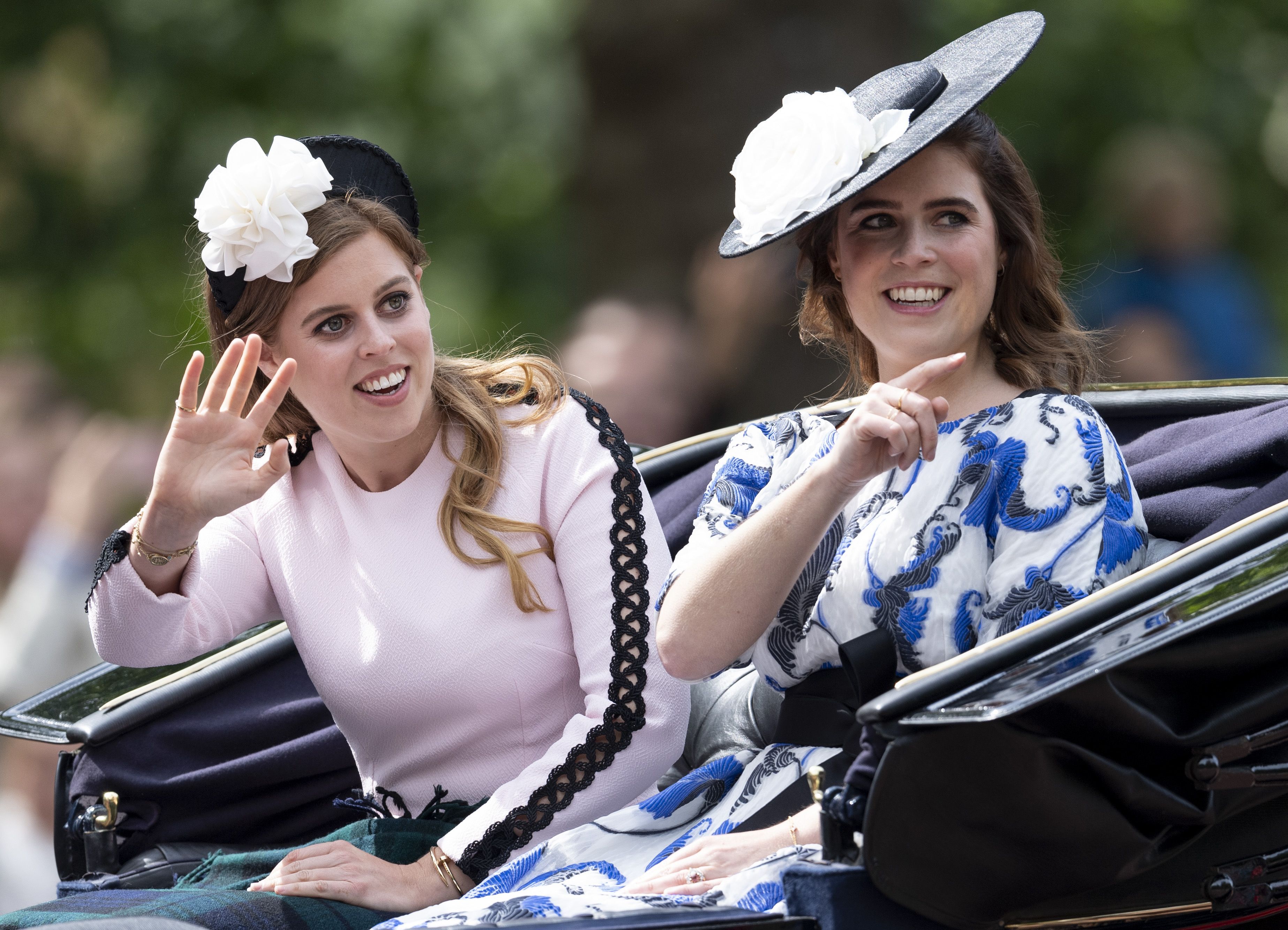 On Friday, Eugenie shared the news on her personal Instagram. She shared a sweet post in which she and Jack are holding two fuzzy polar bear slippers above the caption that reads: "Jack and I are so excited for early 2021....👶🏻."  Eugenie, 30, and Jack, 34, have been a relatively quiet couple, and this statement was their first large public post in some time. 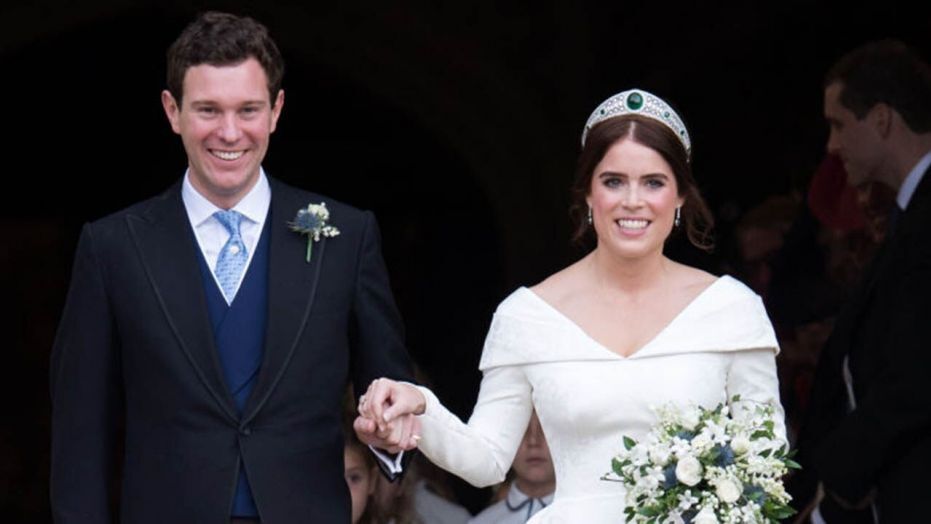 The couple met while on a skiing vacation in Switzerland and wed at Saint George's Chapel at Windsor Castle, the same place Harry and Meghan's wedding was held. After seven years of dating, Jack proposed to Eugenie while on a trip to Nicaragua. Eugenie said, “The lake was so beautiful. The light was just a special light I had never seen. I actually said, ‘This is an incredible moment,’ and then he popped the question, which was really surprising even though we have been together seven years.”