Prince William and Prince Harry are Working Toward Reconciling Their Relationship

Princes William and Harry reconnected at their grandfather's funeral last week, and according to a source, the first steps toward amending their relationship have been made. Though they didn't walk next to each other during the procession, they were seen "chatting naturally" at the end of the service. "I think it's a good start and it was lovely to see but this whole argument runs so deep, I don't think there is any quick fix," a family friend told People.com. "Knowing family, it can mend a bit and then can slip back a bit." 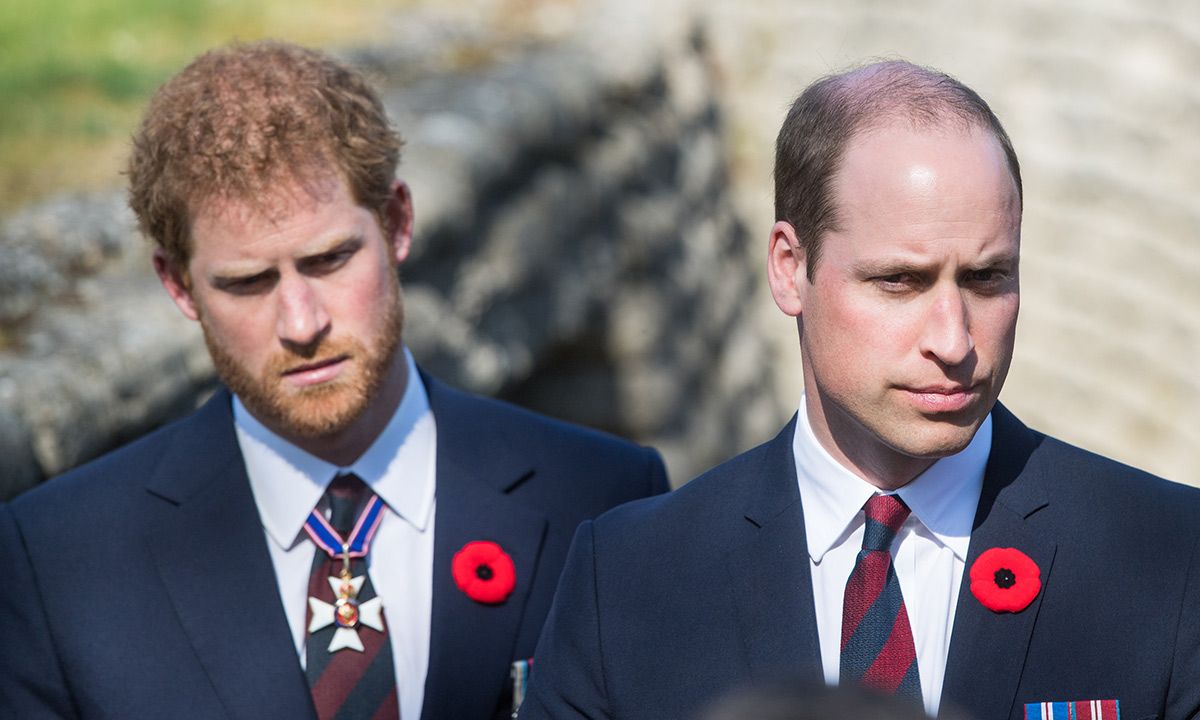 Prince Phillip's funeral marked the first time the brothers have been together in over a year since Harry and Meghan relocated to California following their leave from their royal duties. There are further tensions in the family since Harry and Meghan's tell-all interview with Oprah Winfrey last month, in which they discussed Meghan's mental health struggles that she suffered through while living on royal grounds. Immediately after the interview aired, the royal family refuted any claims of racism that Meghan raised, and Prince William said he hadn't spoken to his brother but was planning on it. 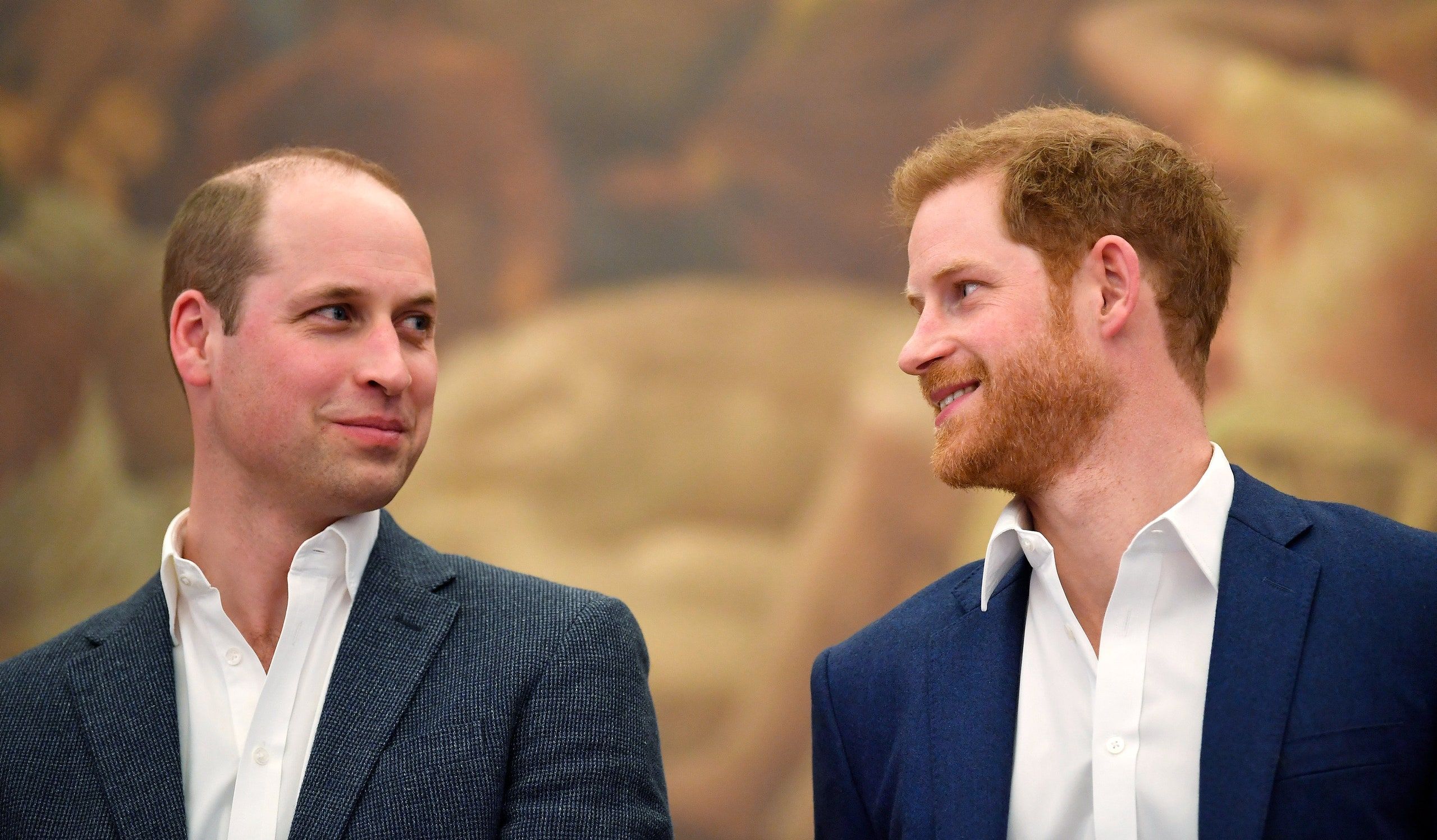 Despite public opinion, the brothers not walking next to each other during the funeral procession had nothing to do with the ongoing familial drama. It was "a practical change rather than sending a signal," a Buckingham Palace spokesman said. "This is a funeral and we are not going to be drawn into perceptions of drama. The arrangements have been agreed and represent Her Majesty's wishes." Historian Robert Lacey, who has famously covered the royal family in the past, wrote: "The procession choreography, in retrospect, was a mistake. As we saw, they could have walked side-by-side quite happily after all. What pleased me afterward was that it all seemed so totally natural, and they drifted to each other like the old days."