Before they take off on a mini-tour of Scotland next week, Prince William and Kate Middleton will visit St. Andrew's College on Monday. For those who remember the early days of their relationship, that's where the couple first met and fell in love. Their tour of Scotland and the island of Orkney will include official political business as well as some much-needed downtime. William will head to Edinburgh solo as a part of his duties as the Lord High Commissioner to the General Assembly of the Church of Scotland. Then, Kate will join him as they reunite with the Scottish college where they first met 20 years ago. 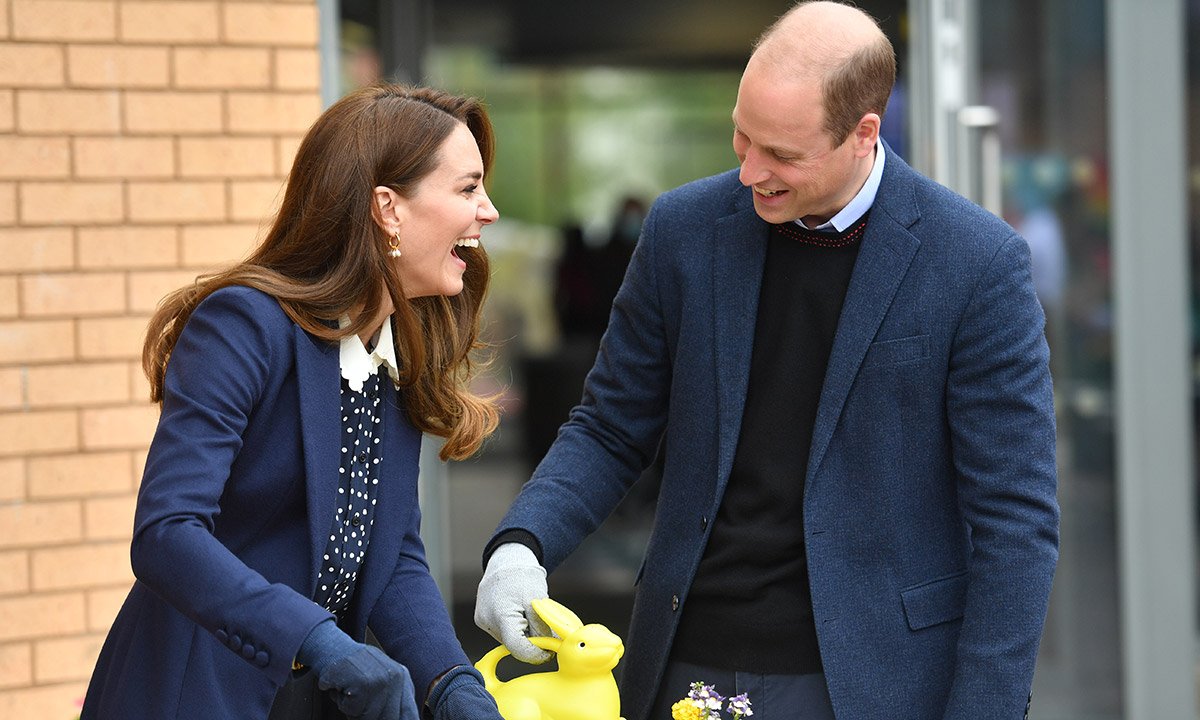 William and Kate's former college classmates have recalled moments when the couple was first getting to know each other, saying that "whenever Kate was in the room, William paid attention." Their trip to St. Andrews will include seminars with current students as they discuss the difficulties of studying during a year in the pandemic. They also plan on doing some land yachting with some local carers while they're there. Kensington Palace released a statement to announce the tour, saying "Their Royal Highnesses look forward to meeting a wide variety of people across the country, as well as charities and organisations who are doing incredible work on issues such as the environment, mental health, homelessness and addiction." 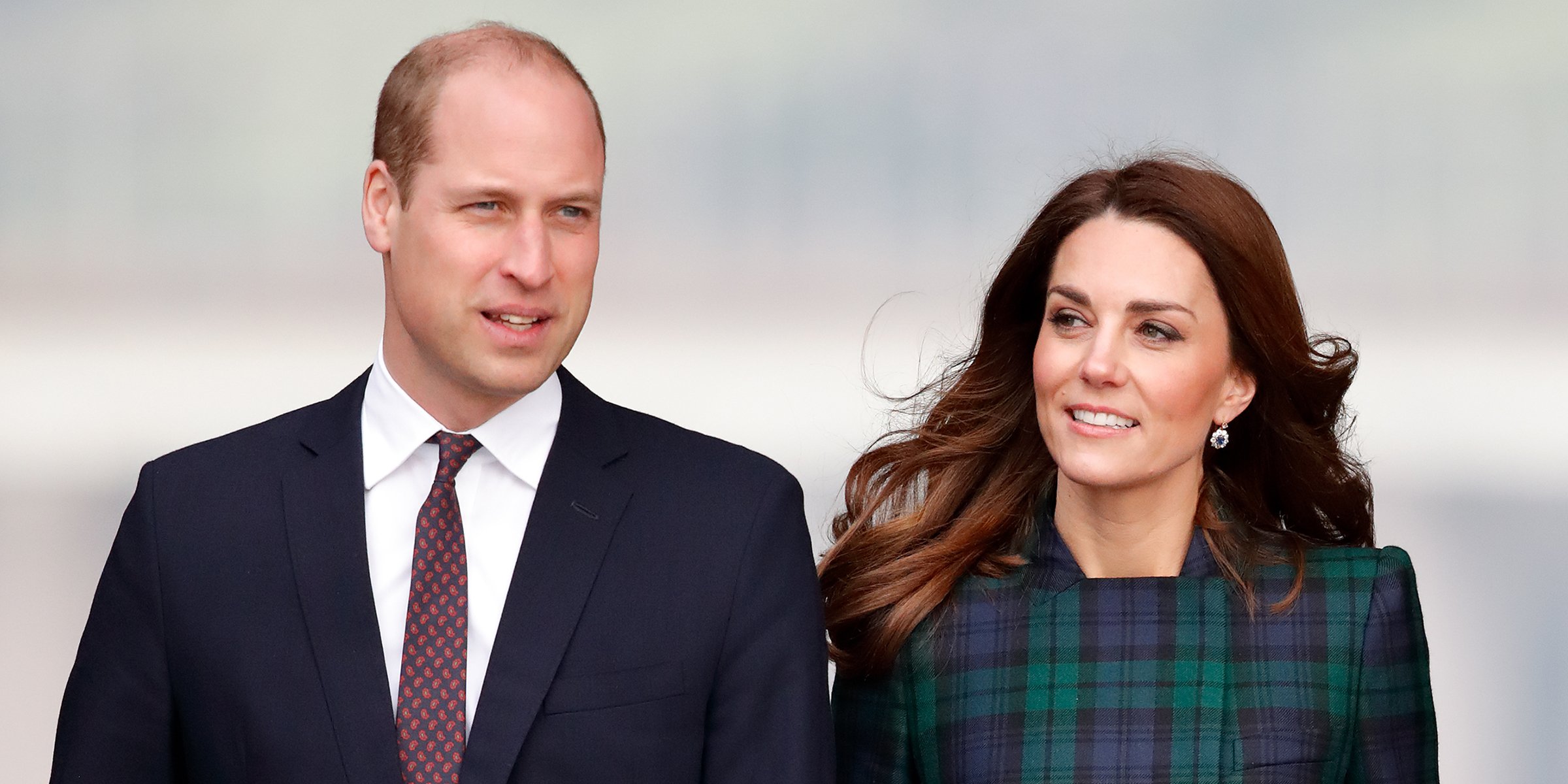 The couple will also host some social events to thank members of the NIH for their service. This includes frontline workers, emergency responders, volunteers, and the military. A spokesperson for William wrote, "Both he and The Duchess are very much looking forward to spending time in Scotland, hearing from a wide range of people on the issues they care about, and celebrating individuals who have gone above and beyond to support their communities over the past year."