Prince Harry has been made the victim of Russian scammers, who coerced him into sharing the reason why he and wife Meghan Markle left their royal roles, as well as his opinions on Donald Trump and his uncle Prince Andrew. The audio from the phone calls was uploaded to YouTube, where it was revealed that he thought he was speaking to climate change activist Greta Thunberg and her father Svante. There were calls made on New Year's Eve and on January 22nd, according to several news sources. 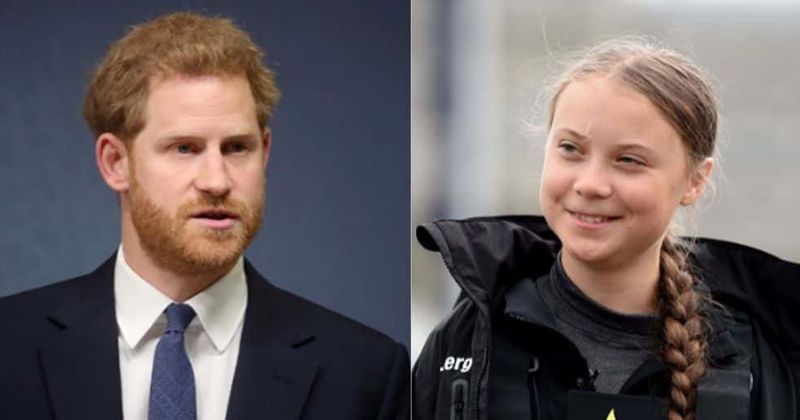 Turns out, Harry was actually talking to hackers Vladimir Kuznetsov and Alexey Stolyarov. In transcripts from the calls, Harry allegedly gave further reasoning for his and Meghan's decision to cut ties with the royal family. 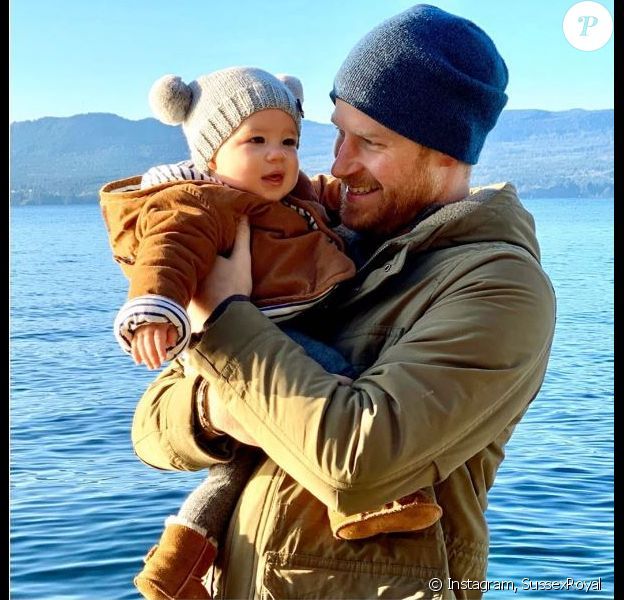 He also revealed what it's like for Meghan to enter into the royal family. "I can assure you marrying a prince or princess is not all it’s made out to be. There’s lots of layers to it and lots of pieces to the puzzle.”

The couple seems to be enjoying their new life in Canada, and when he was asked whether or not he thinks a "normal" life is better than a royal one, he said: "Oh no, I think it’s much better. You forget, I was in the military for 10 years so I’m more normal than my family would like to believe.”