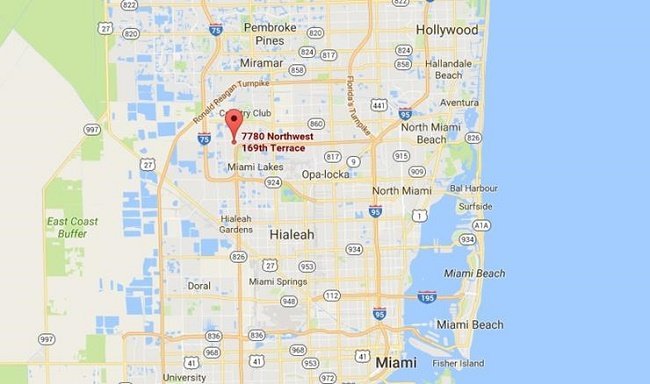 After gathering enough evidence to link him to the crime, authorities arrested Hernandez-Gonzales in his lavish home in Miami Beach, whereafter he admitted to engaging in illegal activity. 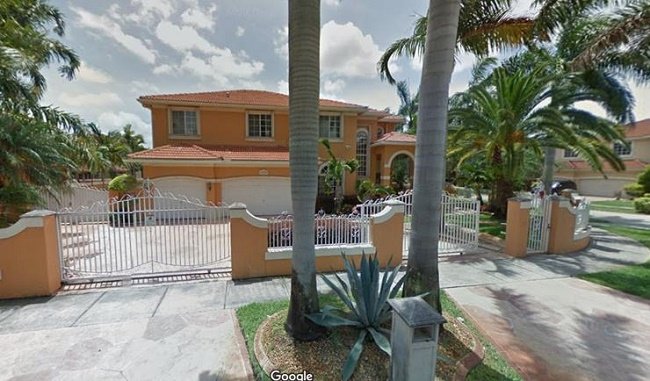 Hernandez-Gonzalez had reportedly been living at his Miami beach home for at least ten years. He reportedly first bought only the land and afterwards, built upon the property. His decision to do so allowed him to make all sorts of expansions, many of which were rather “intriguing”.