Pizza Could be Named as UNESCO World Heritage Food

Pizza has always been a dish associated with Italy. It was said that 19th century cook named Raffaele Esposito invented what was the earliest version of the pizza. Since then, Italy and its people have always been proud of this heritage and the origin of one of the most popular foods in the world. Earlier this week, Food & Wine announced that more than two million Italians have petitioned for pizza to be given UNESCO World Heritage status. 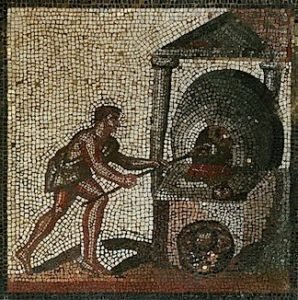 UNESCO offers Intangible Cultural Heritage of Humanity in their list which allows them to recognize traditional practices and activities around the world that shape national identity. This includes music, dance, celebrations, and yes, even food. Among the most recent food additions to be recognized includes Japanese washoku, Turkish coffee, Croatian gingerbread, and the Mediterranean diet. Not just any national food can be added to the list. UNESCO says that it will only honor traditional cooking methods that were pioneered by a country and that needs to be preserved for culture. 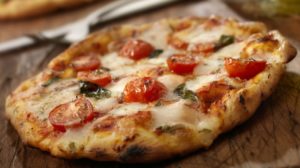 The argument that Pizza makers from Naples have been giving is that their pie fits the criteria. The very first pizza pie was invented and made in Naples. They are also hoping that a special UNESCO designation will protect pizza from what they call “food piracy and appropriation.” This means that the food will be protected from being used with non-Italian ingredients and unorthodox toppings and sauces. This could mean the end of the much-maligned Hawaiian pizza recipe.