Pitchfork Released the Top One Hundred Songs of This Year

From Post Malone to Beach House to TroyeÂ Sivan, Pitchfork just released their “100 Best Songs of 2018” list. This year in music was certainly one for the books. 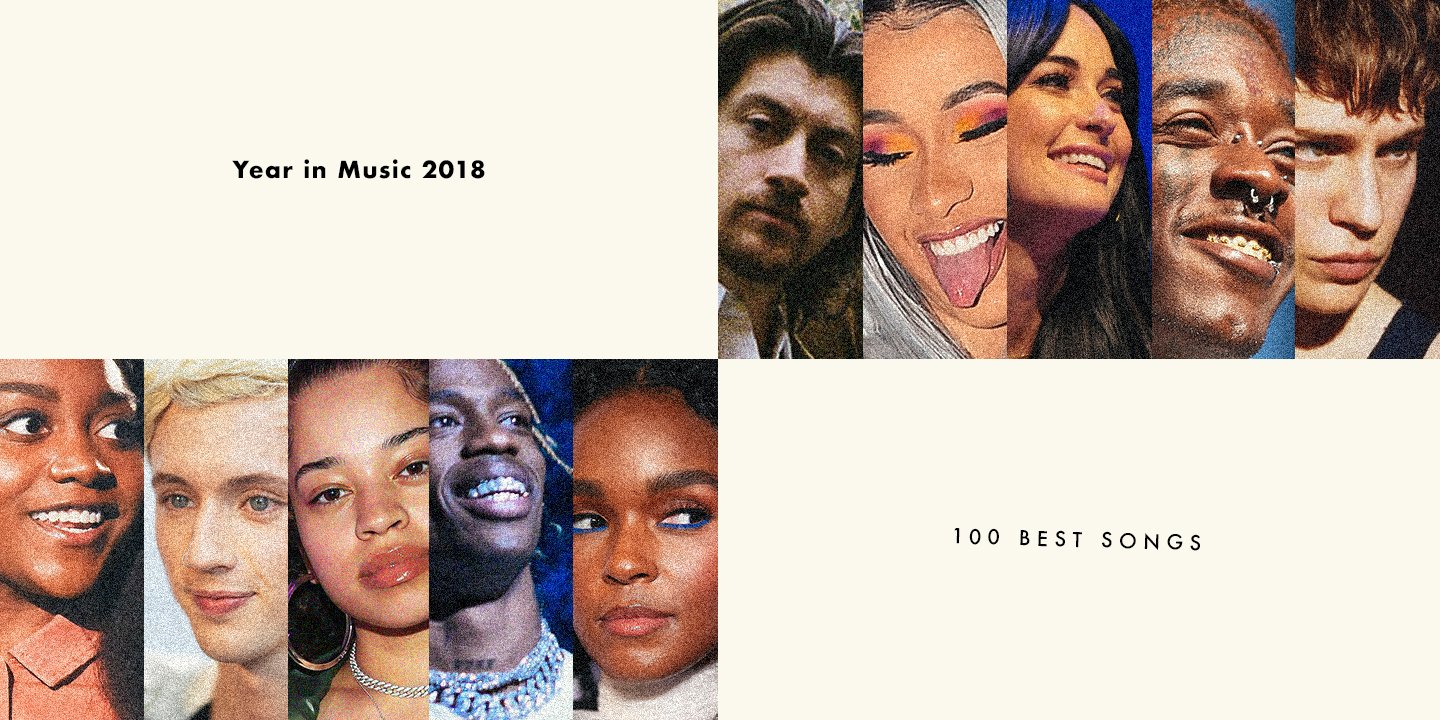 We lost some truly gifted artists this year, but Mac Miller’s legacy will live on through his music and the lives he touched. Miller’s “Self Care” is difficult to hear, knowing now that he was fighting a losing battle. Other artists also discuss their dark affair with substance abuse, such as Matt Healy on the 1975’s latest LP, where he says he’s been “romanticizing heroin.” 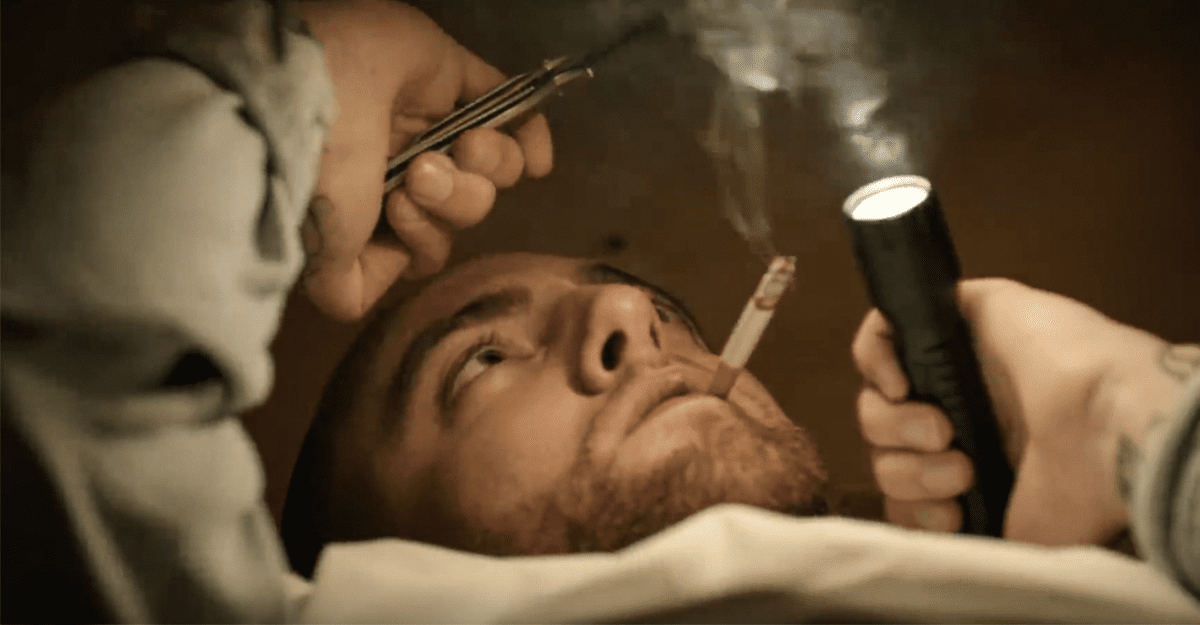 Soccer Mommy also released their hit single, “Your Dog,” where Sophie Allison begs to be freed from the confines of a toxic relationship. Tierra Whack’sÂ Whack World is full of minute-long glorious tracks like “Hungry Hippo,” where her voice lulls us into a stupor. 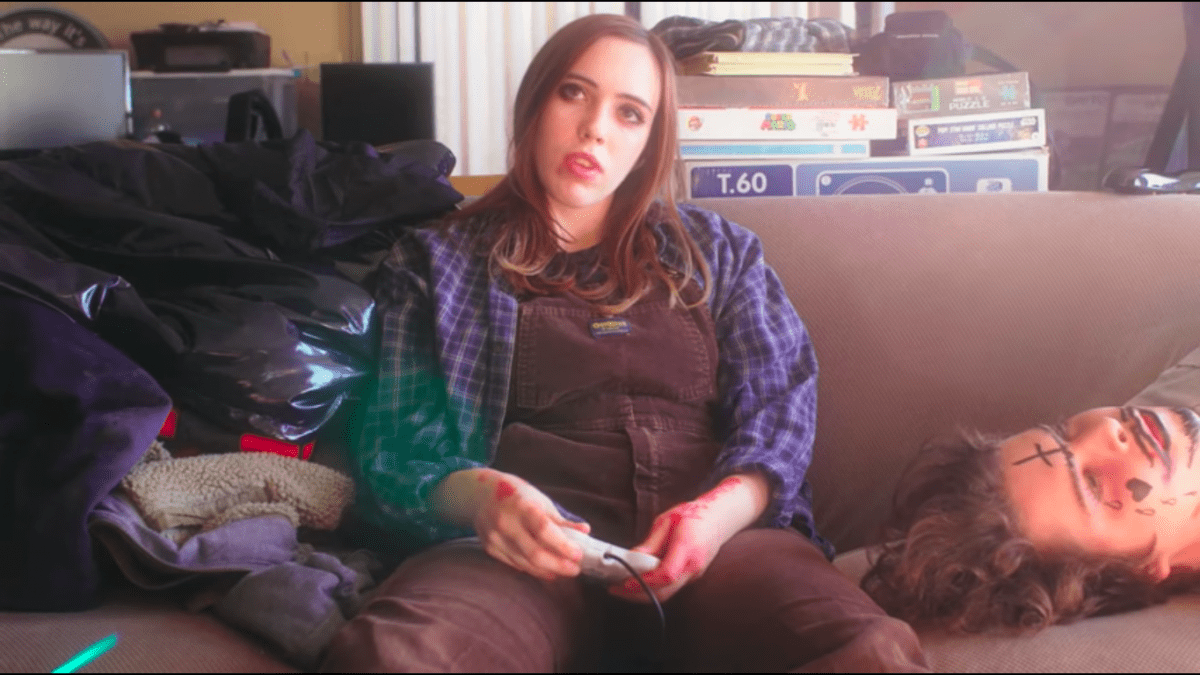 Mitski’sÂ “Geyser” is also featured on the list from her albumÂ Be the Cowboy, which debuted this year. The song is an incredible whirlpool depicting the intersection of desire and desperation. 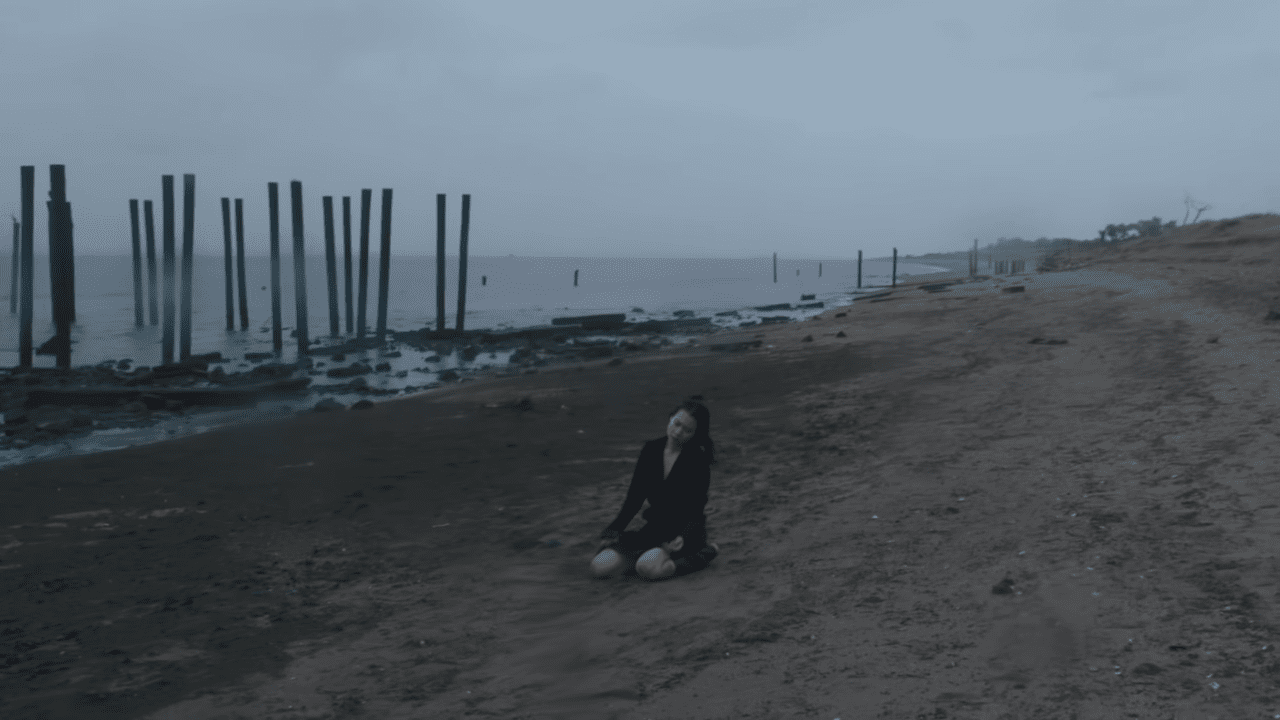 All in all, 2018 was a beautiful year for music. Hopefully, next year will somehow manage to top it.