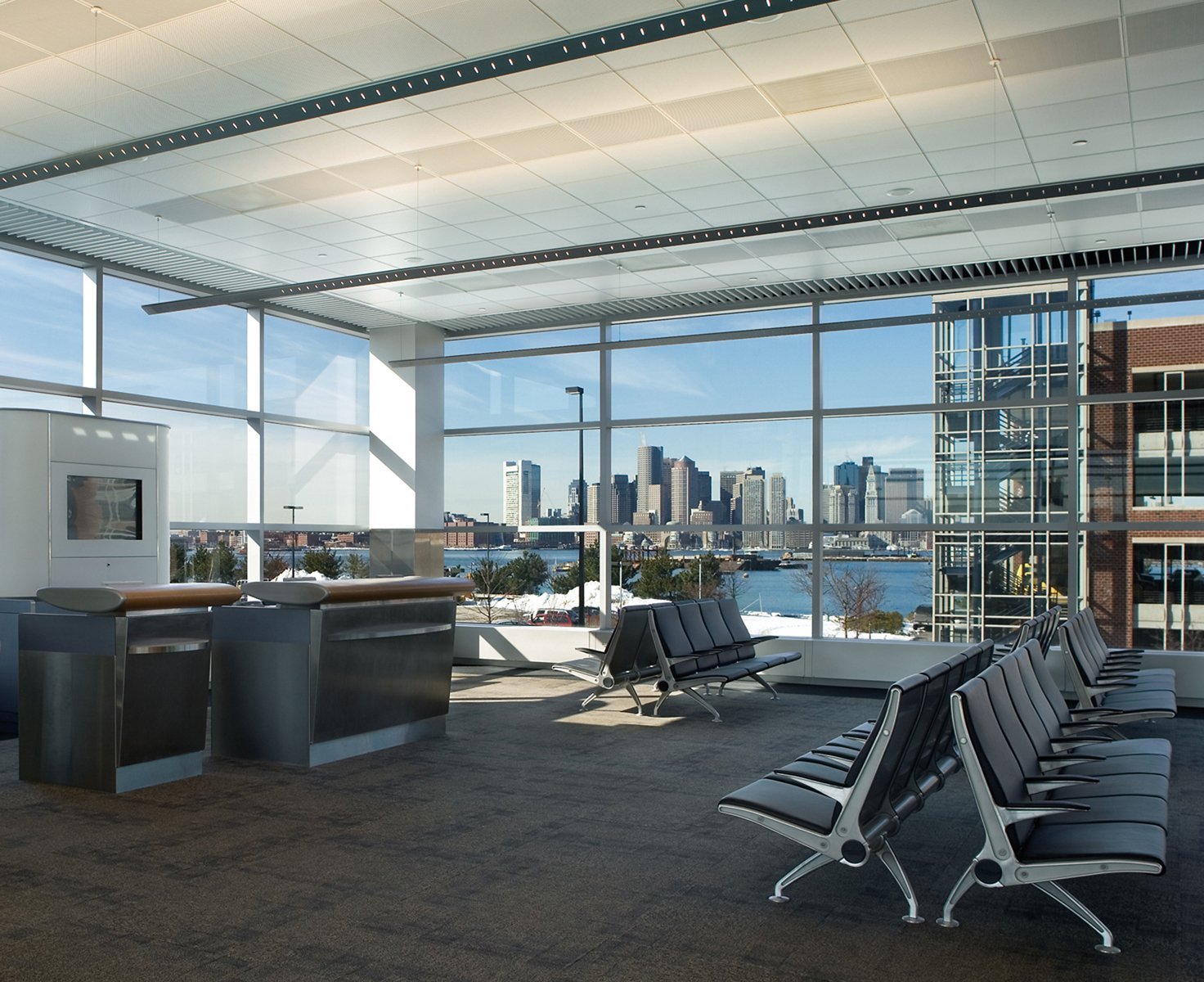 TheÂ man appeared to be in his twenties. He was clad in pilot attire. She thought, “What’s going on with this guy?” 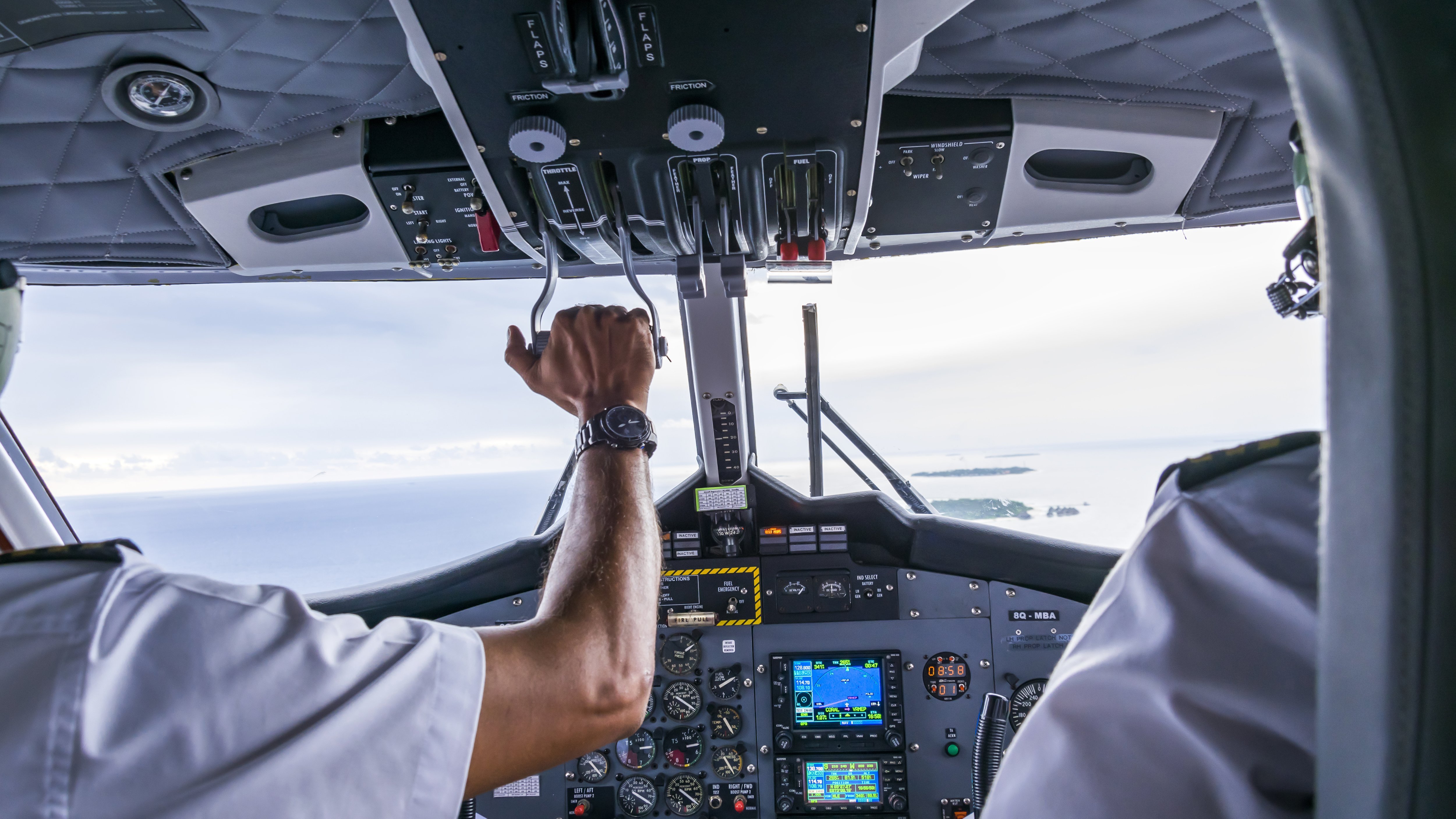 He approached her while she ate. He introduced himself as Eric Greener. Greener said there were only two things on his mind at that moment…