Photos That Will Restore Your Hope In Humanity

Everywhere you look you see destruction, war, hate, and disasters around the world. That doesn’t mean there isn’t any good left in the world. These photos below are why you should still have faith in humanity!

Living The Rest His Days Pain-Free 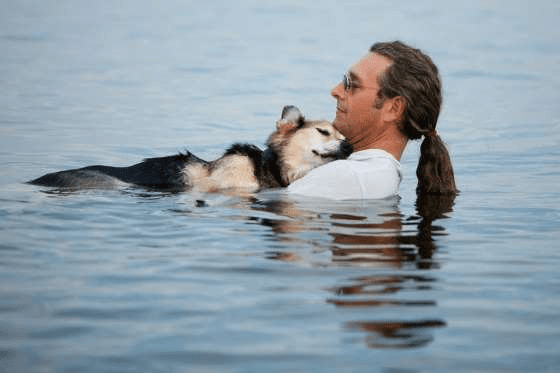 This is John Unger and his dog, Schoep. After years of being together, Schoep started to develop a very painful arthritis and was suggested to be put down. Instead of letting his dog succumb to his condition, John started taking Schoep out into the warm waters of Lake Superior for arthritic water therapy. Schoep responded excellently to the treatment.

Recommendation From The Mayor 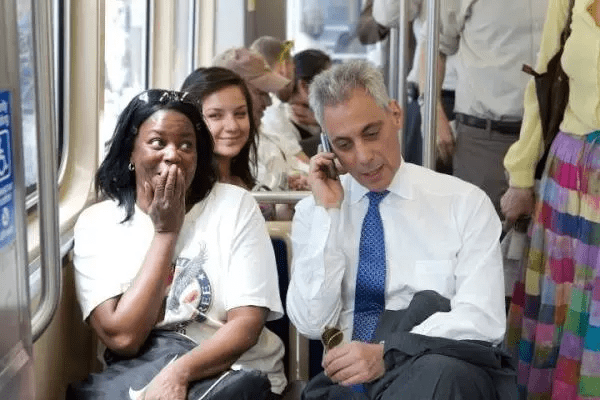 This woman was routinely riding the subway train one day, when all of a sudden, Chicago’s Mayor, Rahm Emanuel, sat down right next to her. She happened to be on the phone for a job interview with a potential employer, so she didn’t take much notice of himâ€¦that is, until he grabbed the phone from her. The mayor decided to give the employer his own personal recommendation of the woman.Â