It’s a fact: People love seeing photos of celeb’s doing every day and (usually) mundane things. They also love seeing them out of place doing random things like hanging out at a club, watching a concert, or even hanging out on a boat. We’ve collected a huge stockpile of these photos featuring a young, baby-faced Leo DiCaprio, Jennifer Anniston and Brad Pitt, and Johnny Depp, among tons of other awesome celebs of the 70’s, 80’s, and 90’s.

All thanks to the Instagram account Velvet Coke, we are able to bring these photos to you.

Princess Di and The Babies 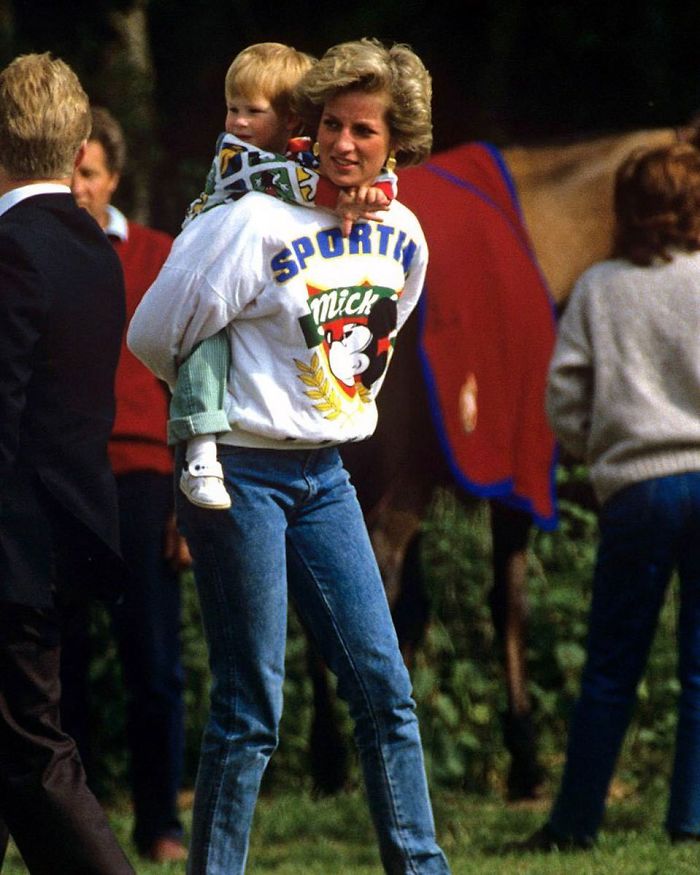 The people’s princess, indeed! Princess Diana was known for taking her kids on usual outings just like every other family. In this particular photo, she was in Disneyland with them, walking around and waiting in lines just like everybody else. “She very much wanted to get us to see the rawness of real life. And I can’t thank her enough for that, ’cause reality bites in a big way, and it was one of the biggest lessons I learned is, just how lucky and privileged so many of us are – particularlyÂ myself,” Prince William told ABC. 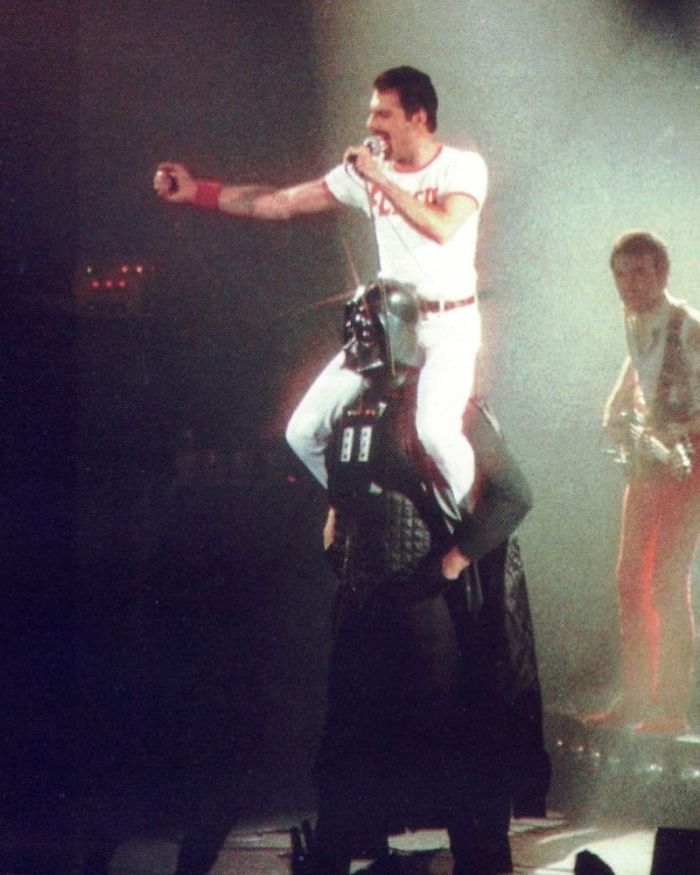 There’s no word on why or how this happened, but we’re not going to question it! Mercury was having a great time while Darth Vader boldly holds him up. These are two worlds that I never thought would collide!