Photojournalism captures the raw images and scenes of the world. In a place such as North Korea, where everything is regulated and up to par, something that is ‘raw’ and ‘real’ would be difficult for that government to approve. As they have a controversial past and present, anyone visiting the country has to go through harsh rules and follow them to the T, or they could be imprisoned.

PhotographerÂ Eric LafforgueÂ visited North Korea six times, touring and learning about the culture with the guidance of government officials. He took photos, with the countries consent, but kept them hidden on a flash drive that he took back to the U.S. Once he was found out, he was banned from ever returning. These are some of his amazing photos from the country that we rarely get to see like this. 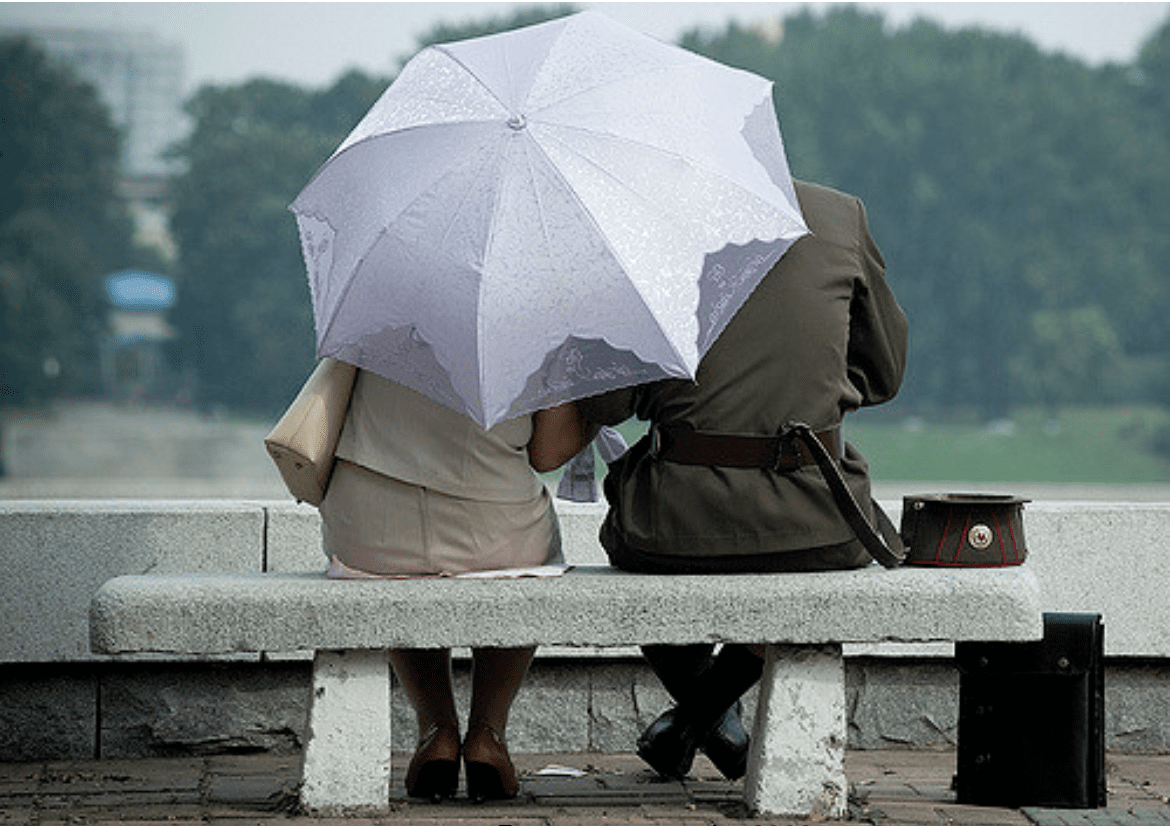 This photo itself is outstanding as it’s showing a North Korean soldier showing affection with his partner in public. This photo is banned as you are not allowed to take photos of soldiers when they are off duty, which is exactly what this photographer did. It’s very touching and a shame that it’s banned! 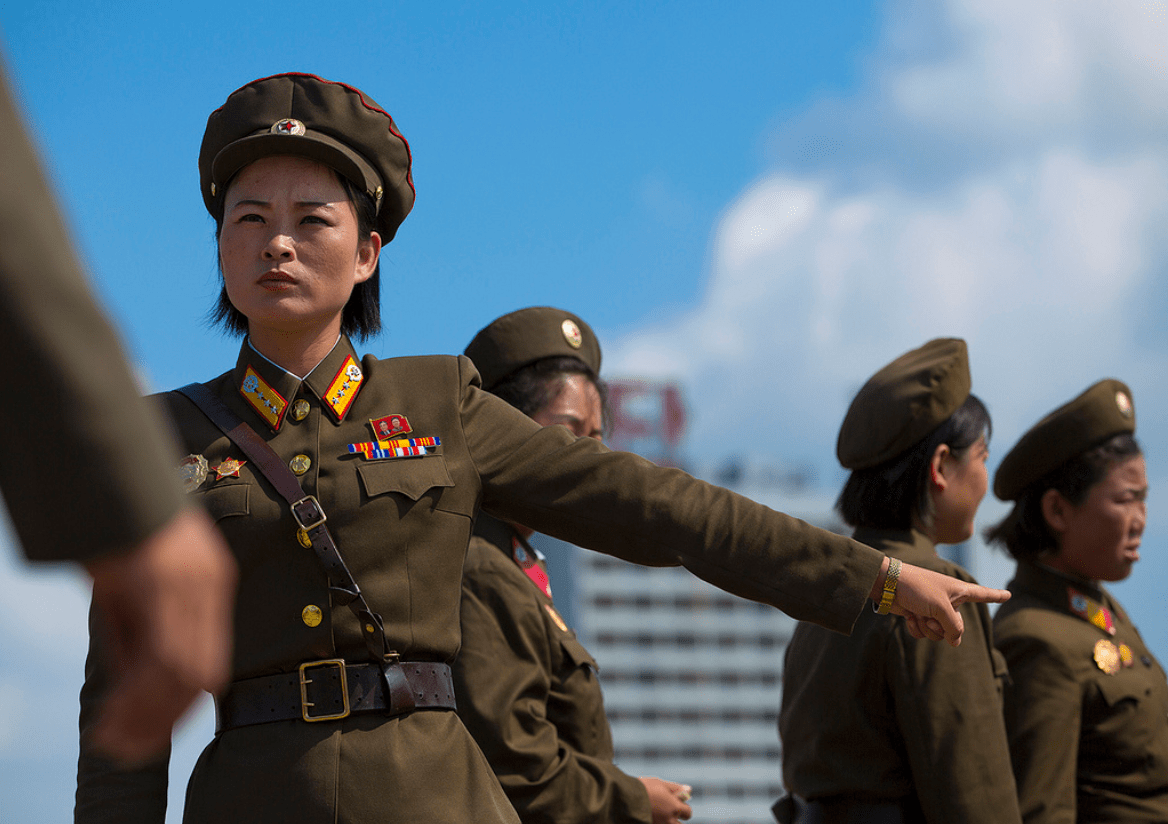 When girls in North Korea turn 17, they must enroll in a 7 year old program in the military. Many soldiers that citizens that have escaped the country speak of horrible types of living, such as living inÂ cold barracks and suffering from starvation.