Their hungry mouths sometimes met her at the front door while adults nodded off nearby, cigarettes dangling precariously within their fingertips as they drifted into drug-induced stupors.

The memory still makes her voice quake. The weight of responsibility nearly made her spirit break.

But high school basketball became her outlet, a refuge that introduced people who provided stability within the nomadic, sometimes “homeless” life she endured.

The complicated, tentacled consequences of food insecurity faced by girls while competing in high school sports in and around Philadelphia can have various life-altering effects that researchers and relatives, caretakers and coaches, athletes and advocates have battled for years.

According to the most recent federal report, 37.2 million people – including 11 million children nationally – were affected in 2018. Horsey has been one of those children for years. But those who know her say her childhood ended long ago. 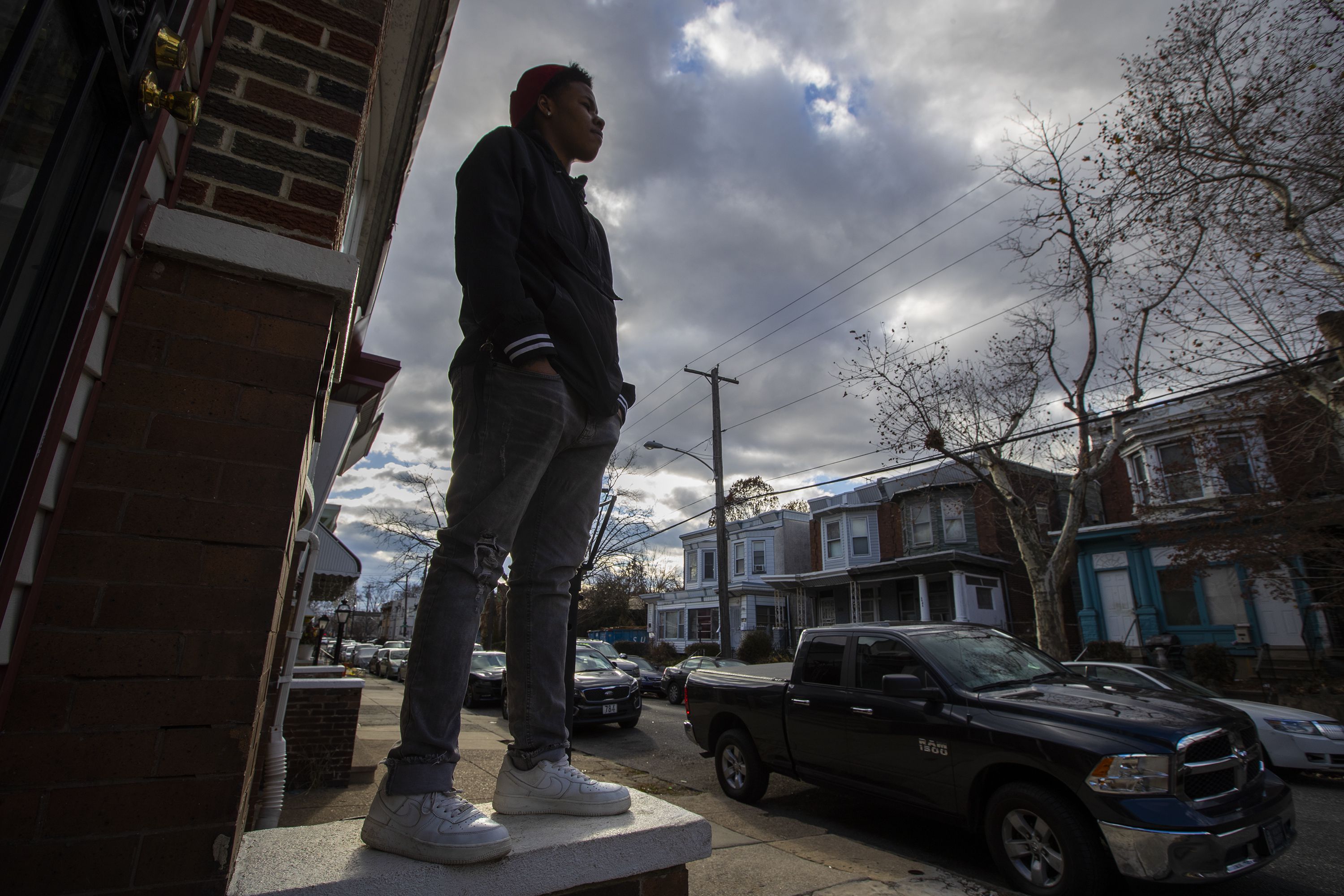 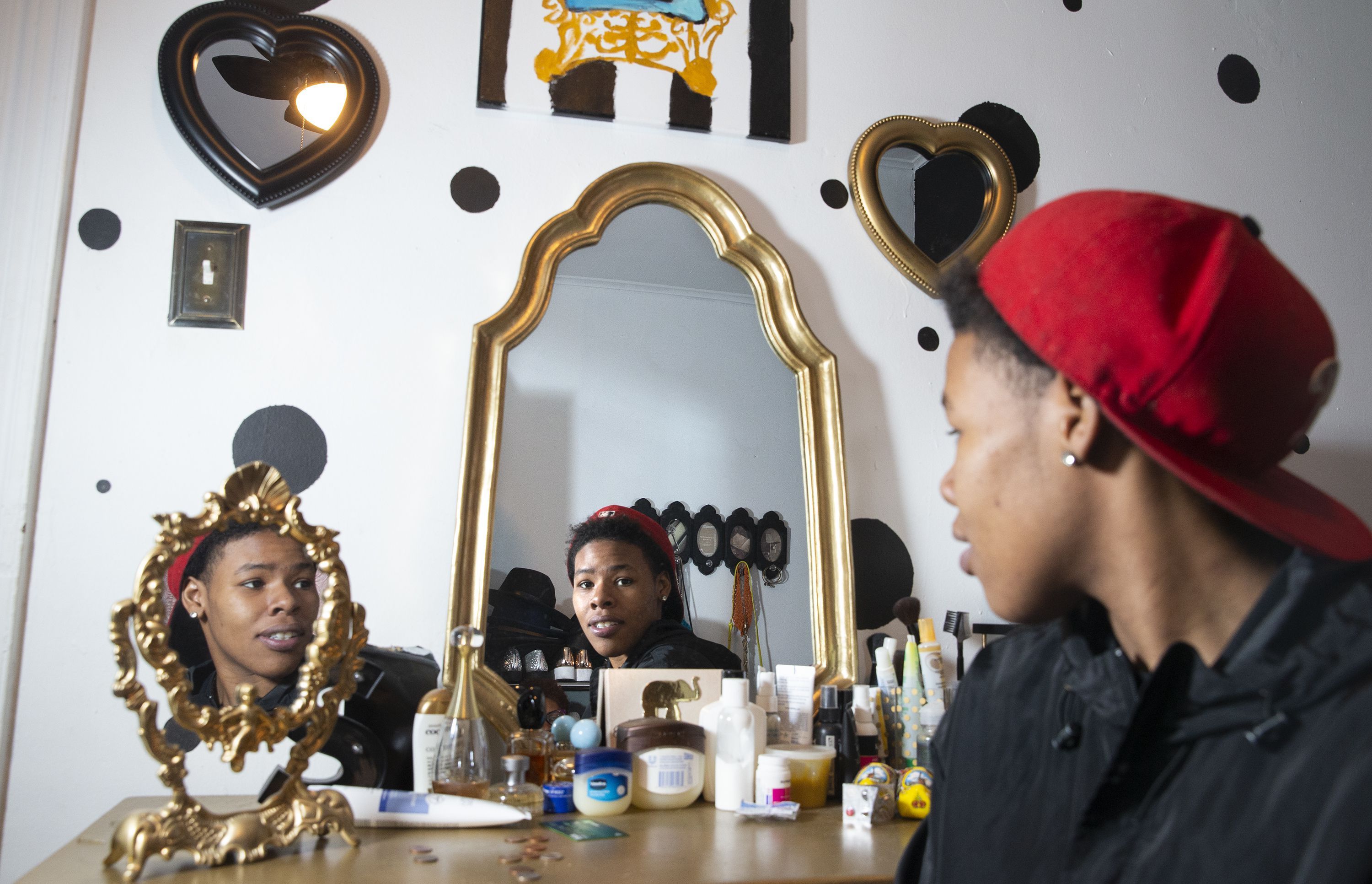 “I have a lot of drug addicts in my family,” she says, “people who were in and out of jail. Barely anybody from my family ever graduated from high school.”

The 5-foot-3 power forward won’t play basketball in college. Universities covet her brains instead. That was always her plan.

“I promised myself I’m gonna go to school,” she says, “finish school, and be somebody.”