Three years ago, Hazel the terrier mix went missing. Her owner, Monica Mathis of St. Paul, Minnesota, was shocked to see her again—but not in person.

Earlier this month Motorworks Brewing in Bradenton, Florida partnered with the Manatee County Animal Shelter to create beer cans advertising adoptable shelter dogs.  When Mathis spotted Hazel's face on a beer can (far right) that had been photographed and posted online, she was stunned. 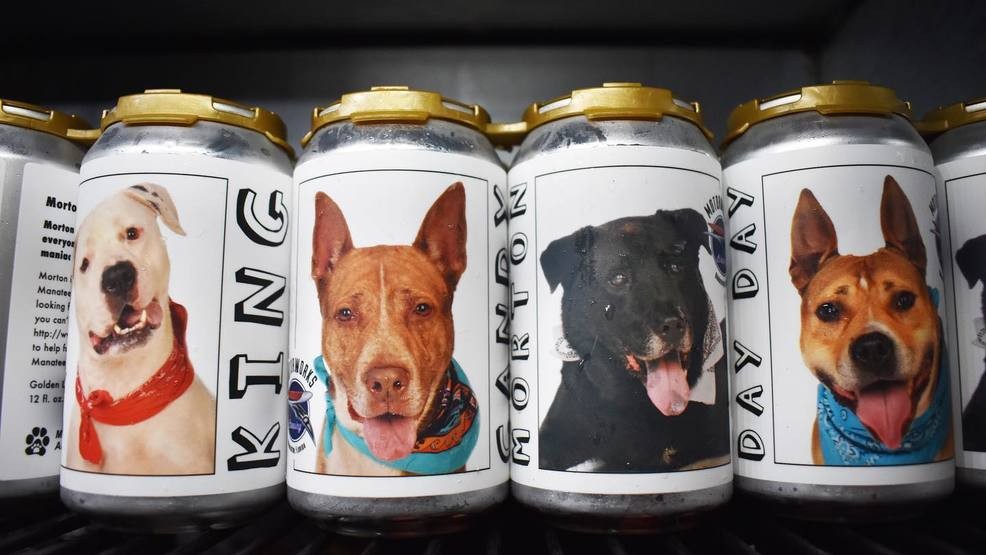 Hazel was featured among several other dogs on beer cans called "The Four Packs." When Mathis saw the post, one special pup caught her eye.

"Oh my gosh, that looks like my dog, I think that's my dog," she said. However, the dog's name was listed as Day Day. Determined to find out whether Day Day was Hazel, Mathis contacted the shelter, who asked for proof of Hazel's identity.

"I sent everything I could find—all the pictures so I could stop an adoption process from happening because I could've lost her again," Mathis said. 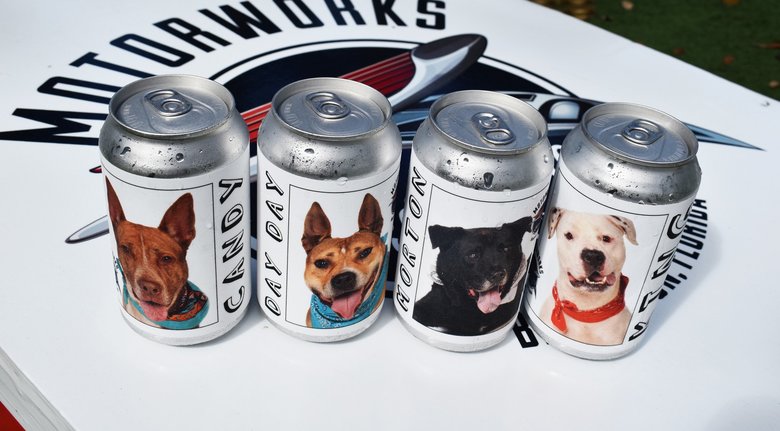 She was living in Iowa when Hazel ran away in 2017. Apparently, animal services couldn't find her immediately because the contact information on Hazel's microchip was outdated.

"She was on a leash outside and I went to get her and she was gone from our yard," Mathis said. She tirelessly searched for hazel, calling shelters and scouring the area, but she never found her. Mathis has no idea how Hazel made it down to Flordia.

When Day Day was confirmed as Hazel, Mathis said she was "an emotional wreck."