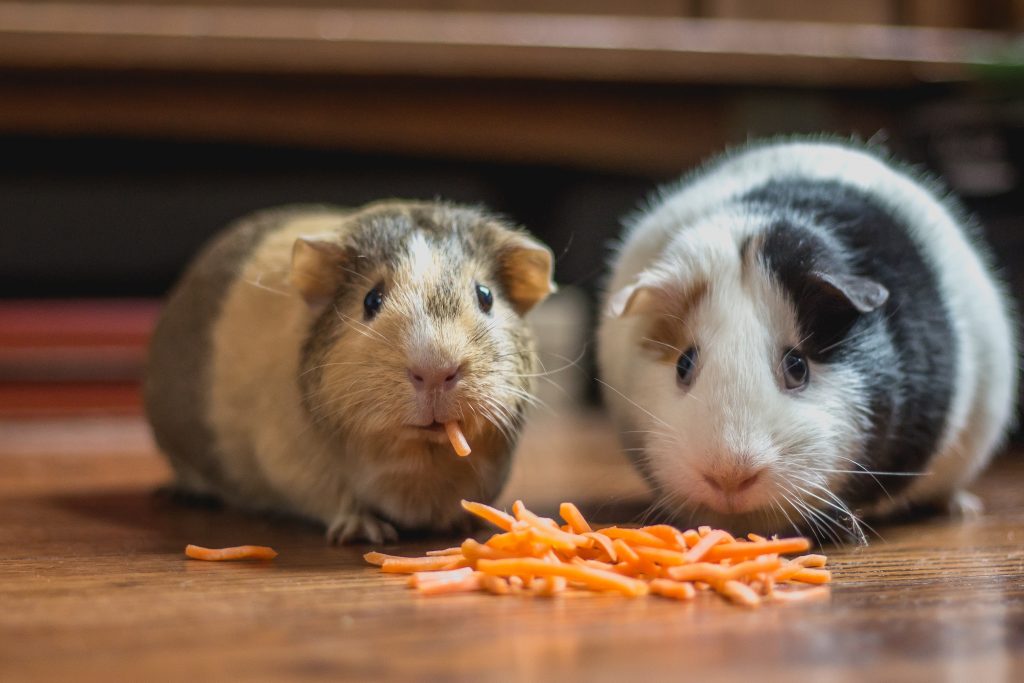 Switzerland has several laws in place to protect its animals, but the strangest legislation by far relates specifically to guinea pigs.

Guinea pigs are social animals. They require interaction in order to stay happy and healthy. This is why Switzerland has made it illegal to own only one guinea pig, citing the charge as animal abuse.

These furry rodents become easily attached to their owners and partners. If something were to happen to a guinea pig's cagemates, Swiss guinea pig owners must scramble to find a new one immediately. 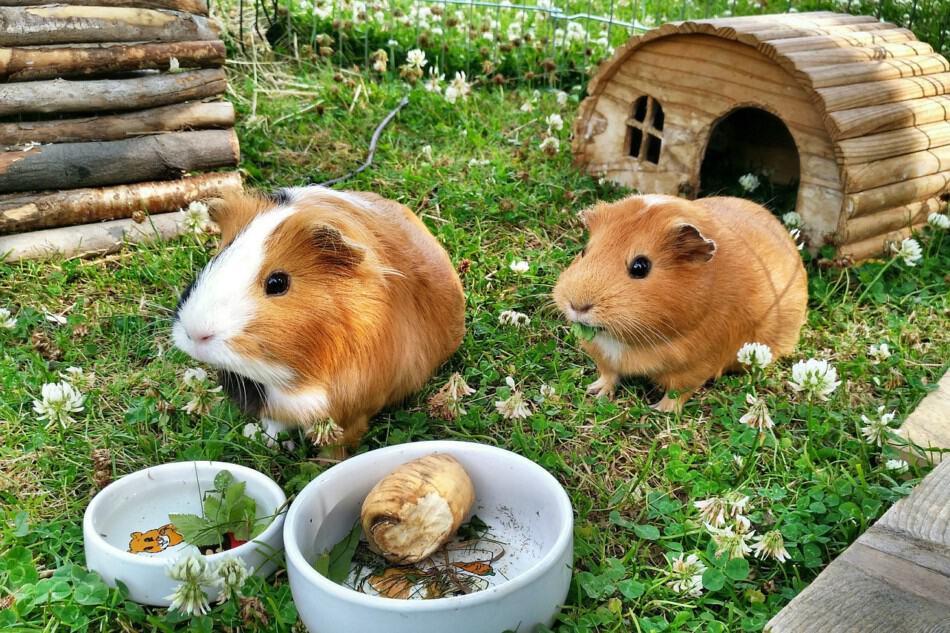 Priska Küng, a sort of matchmaker for lonely guinea pigs, says her service is in "high demand."

"They hardly ever die at the same time, even if they are exactly the same age, people who don’t want a new guinea pig and lose one of their two animals need an interim solution," Küng said. "A young animal can annoy a four or five-year-old guinea pig by being too temperamental and active."

However, she added that the opposite could be true; older guineas could get along just fine with younger ones.