Zackry Majewski and Sky, the Husky puppy up for adoption in Wichita Falls, went viral over the weekend for one particular reason. Majewski is an Animal Services employee who helped spread awareness about the pup in need, but Facebook users' interest piqued because of Majewski's strikingly good looks. "Zackry Majewski started with us in October of 2020. He has a great compassion for the animals in our care. He is especially fond of Huskies and can always be found snuggling with a puppy in the shelter. On his time off Zac enjoys hiking and listening to Country Music," the post about Sky said. "Of course, Zac chose our resident Husky to spotlight. Sky is a beautiful girl waiting for a forever home," the organization continued. 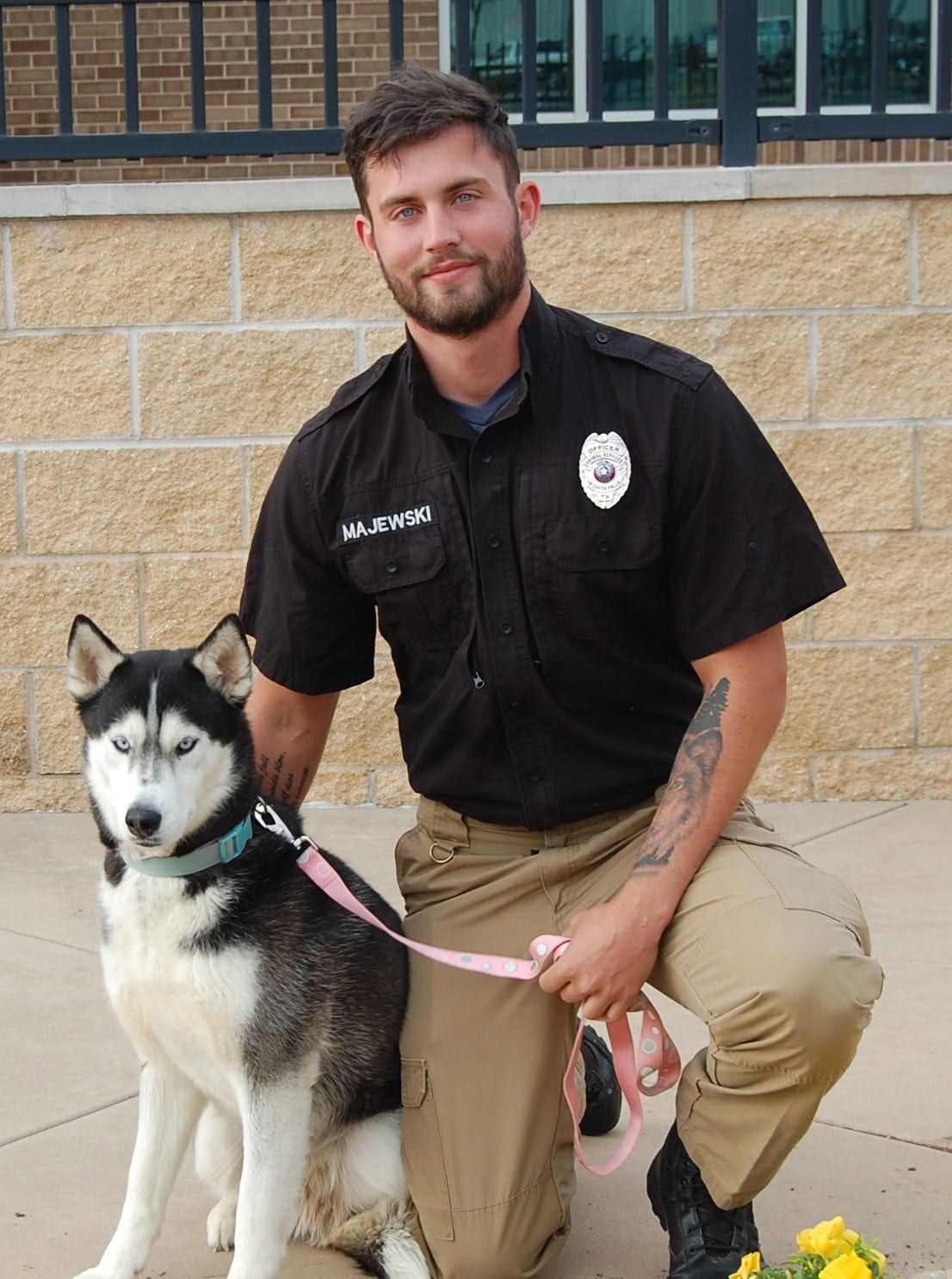 About the virality of the post, Majewski said, "I don't even have Facebook. People called me into the office, like my boss, and she was telling me, 'it's blowing up right now,' and then it just kind of increased throughout the day." The post now has over 14,000 shares and 25,000 comments, and they're all mainly about him. Majewski gained over 100 Instagram and Snapchat followers since. "Is the man available for adoption?" one user commented on Facebook, while another joked, "Wait?! There's a dog in the picture?" 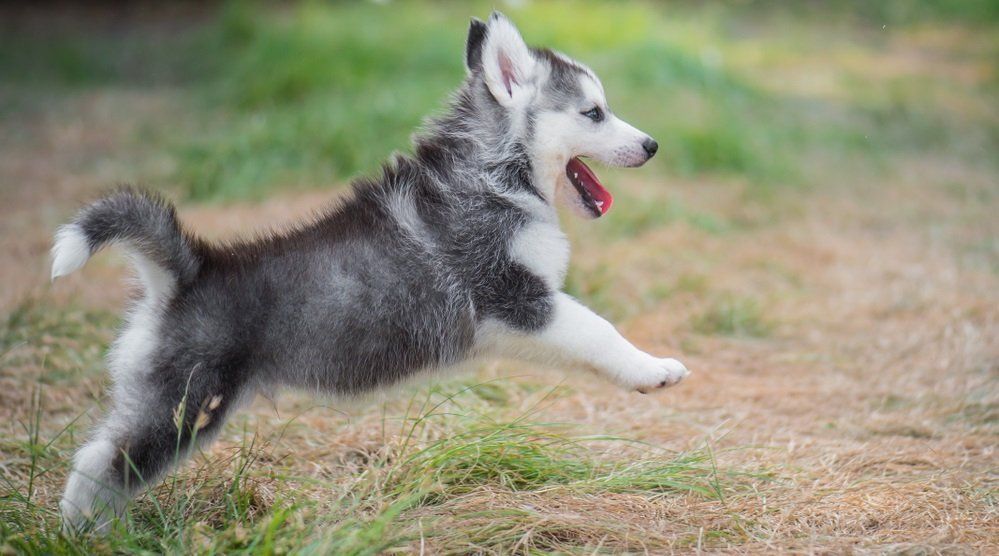 Thankfully, the Wichita Falls adoption center said they had over 100 calls inquiring about Sky. Majewski said that if taking photos with the shelter's pets helps them get adopted, he'll keep doing it. '"A lot of people want me to, and it's just not something I like to do but, if it helps animals get adopted, then I will," he said. "It got Sky adopted in like an hour yesterday, and we had over a hundred calls on her so, it was pretty great."