On April 7th, Tyfanee Fortuna posted a last-ditch effort to get Prancer, a tireless and "demonic" Chihuahua, adopted. The ad, which was accidentally hilarious, described the dog as the ghost of "a traumatized Victorian child that now haunts our home." She added, "There's not a very big market for neurotic, man hating, animal hating, children hating dogs that look like gremlins." To afford Prancer's costs until someone adopts him, she's been posting on her NSFW OnlyFans account to rack up some cash. 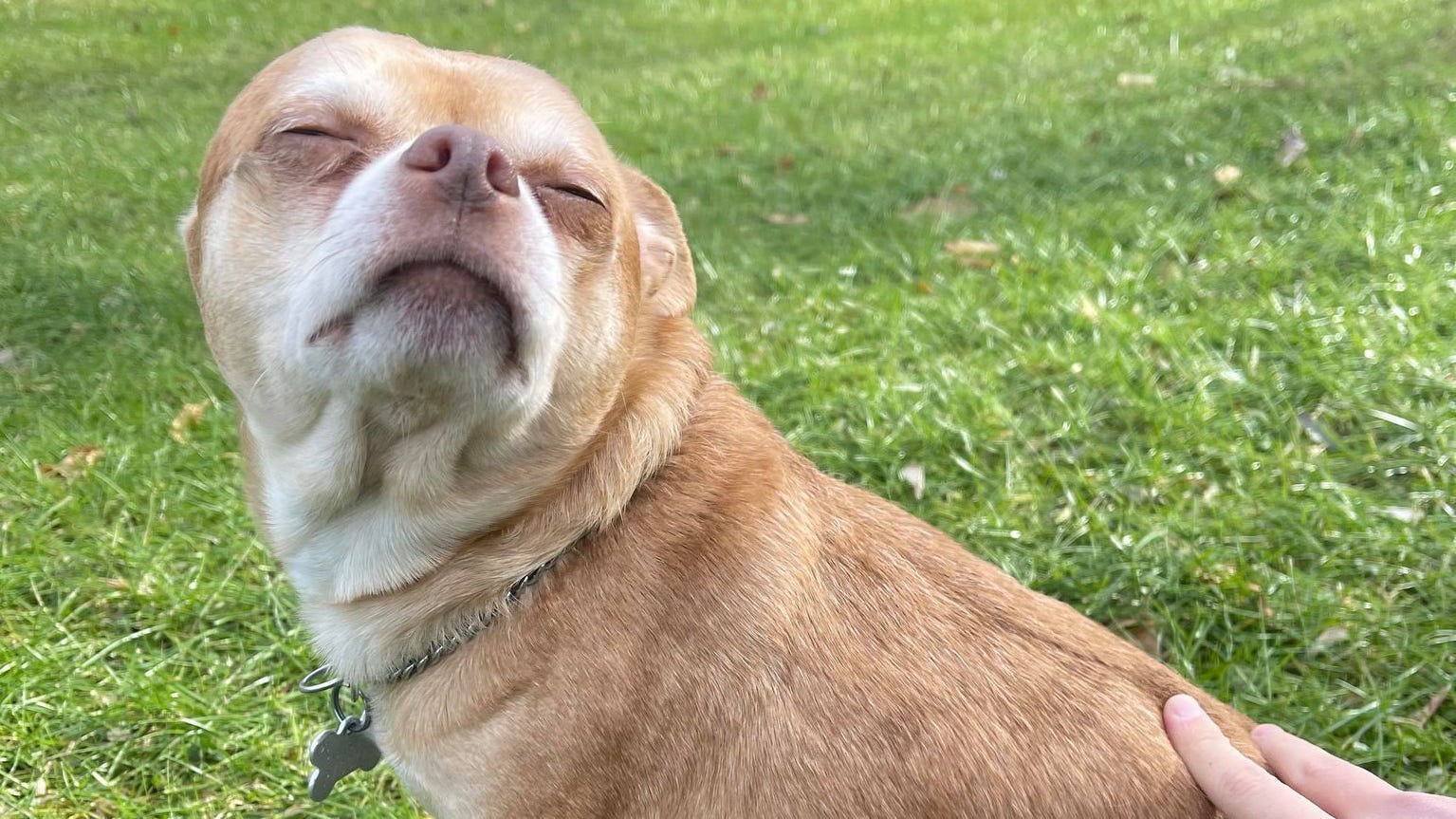 This isn't the first time Fortuna's puppy adoption ads have gone viral. In 2017, she posted about a dog named Rumplestiltskin in the Facebook group, "Dogspotting Society." She said, "despite being 4lbs of love and nervous shaking," he'd survived at his previous home by "nibbling on the corpse of his previous owner, who passed away a considerable time before anyone noticed." She sure does know how to market these little guys. Fortuna is an out-of-work stripper shares this content on her OnlyFans account as well. “I started stripping when I was 20 years old so I could afford the rescue work I was doing,” she said. “When COVID shut clubs down I decided to move to online sex work.” 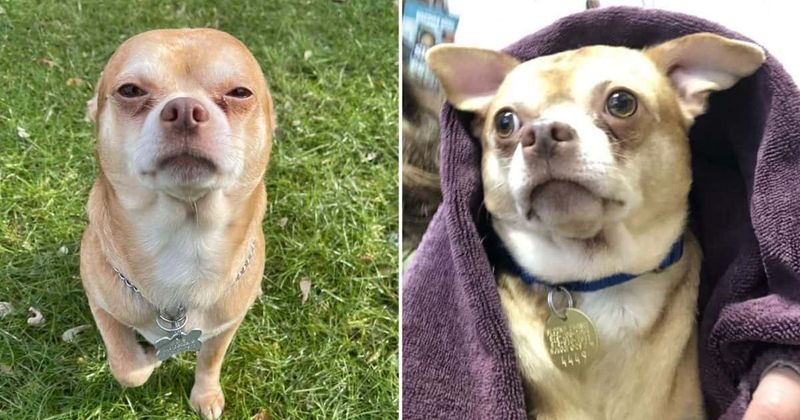 Fortuna has “always felt drawn to the animals who need extra attention,” so local shelters and rescues know her “type.” “They know I’m ready to take them on,” she said. “It was hard to find homes for them, plus I worried nobody would deal with them like I do."