Polar Bears Could Be Extinct By End of the Century 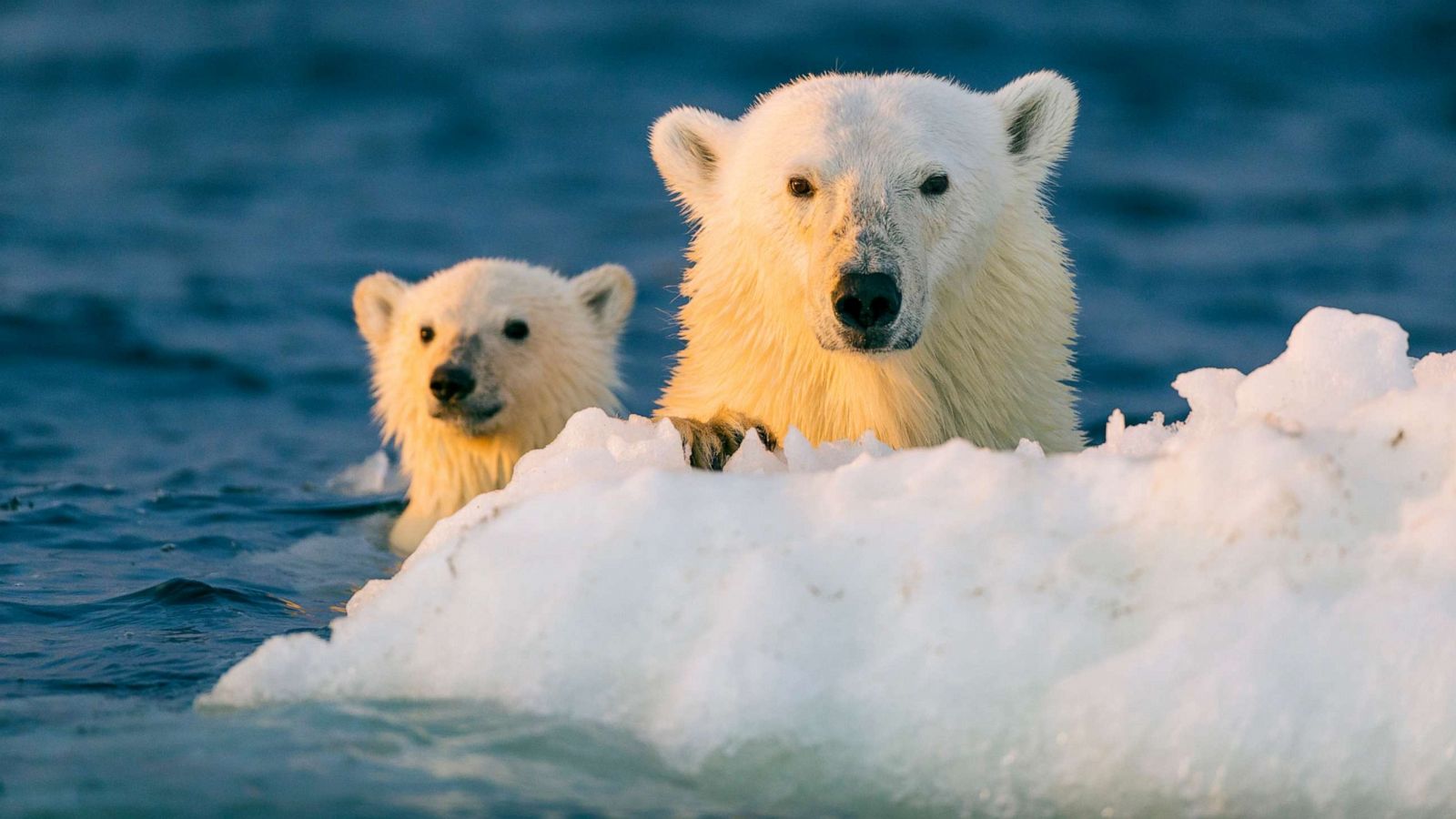 Polar bears have always served as the poster child of climate change—but now, a new study says that the Arctic species is at risk of being starved into extinction by the turn of the century.

Warming temperatures are causing sea ice to melt, meaning that polar bears are having more and more trouble finding food to sustain themselves. 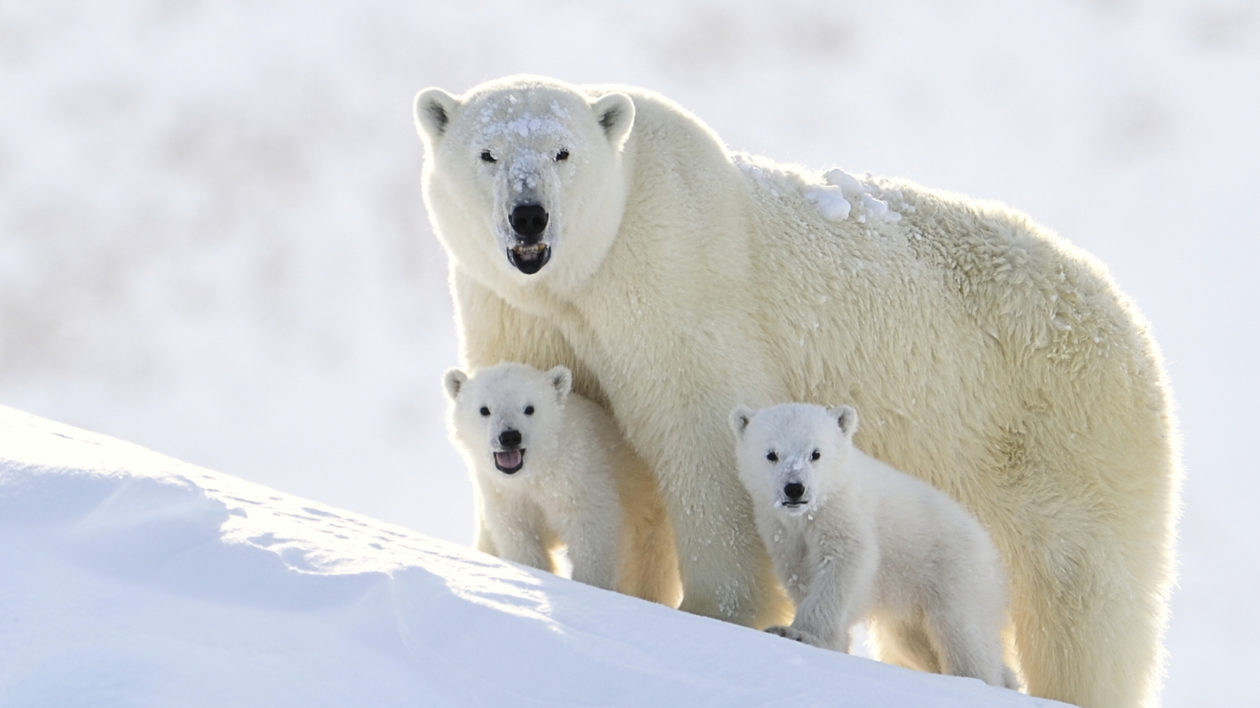 The Arctic is currently experiencing some of the lowest sea ice levels ever recorded. While polar bears are capable of fasting for months on end, their survival is contingent upon the amount of energy they've reserved by eating ahead of time.

In at least two regional groups of polar bears, prolonged periods of fasting have been negatively impacting their body condition, size of populations, and reproduction rates.

The trend will continue as long as the Arctic keeps losing sea ice.