“We’re starting to see now what we think will be a longer-term trend of some of those pandemic pets, if you want to call them that, starting to be given up,” Peter Laurie of Battersea Dogs & Cats Home in London said. Many people who adopted a pet for companionship early in the pandemic, when things seemed the bleakest, are starting to give them back as their life and routine return to normal. They're not considering how damaging that is to the pet's wellbeing. Going to what they thought was a loving home only to be tossed aside so inconsequentially is incredibly sad. 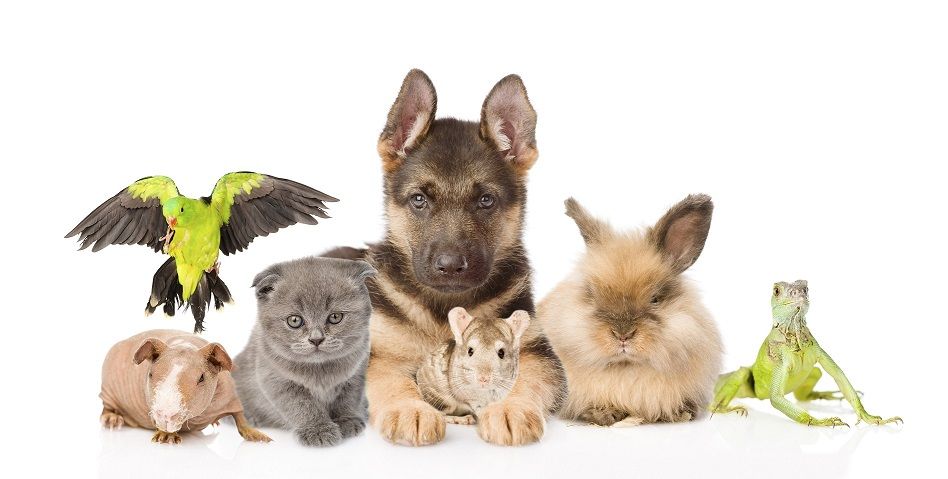 “I think that’s going to happen as people gradually returned to offices, start thinking about taking holidays as well. I think very sadly we’re going to see [people] returning their dogs and cats because a lot of people bought puppies early in the pandemic,” Laurie continued. “Those puppies will have grown into adult dogs now. Some of those behaviors may be becoming a little bit more challenging [and] now people may be thinking now it’s getting too difficult so sadly, I think we’re gonna see an upturn.” The shelter said a similar trend occurred during the 2008 recession when people could no longer afford their pets.

“Quite a few people have obviously come to us and said that they can no longer keep their animals because of financial aspects,” another shelter worker, Kate Collins, said. “So that’s been really unfortunate that they’ve had something about their pets. But on the flip side of that, we do take any animal that comes to us." Thankfully, this is the message across the board for most shelters. Any place is more willing to take back a pet rather than have them face an uncertain alternative. However, anyone who doesn't view a pet as a long-term fixture in their family should not adopt one in the first place.