BBC news profiled several people who feel they owe much of their sanity to owning a pet through the last year. From a stage manager who was out of work due to the live music shutdown, a legally blind woman who struggled living on her own before adopting a guide dog, and an autistic teen who needed a pet to help ease her anxiety while stuck at home, they all said owning a pet through this quarantine has changed their lives. 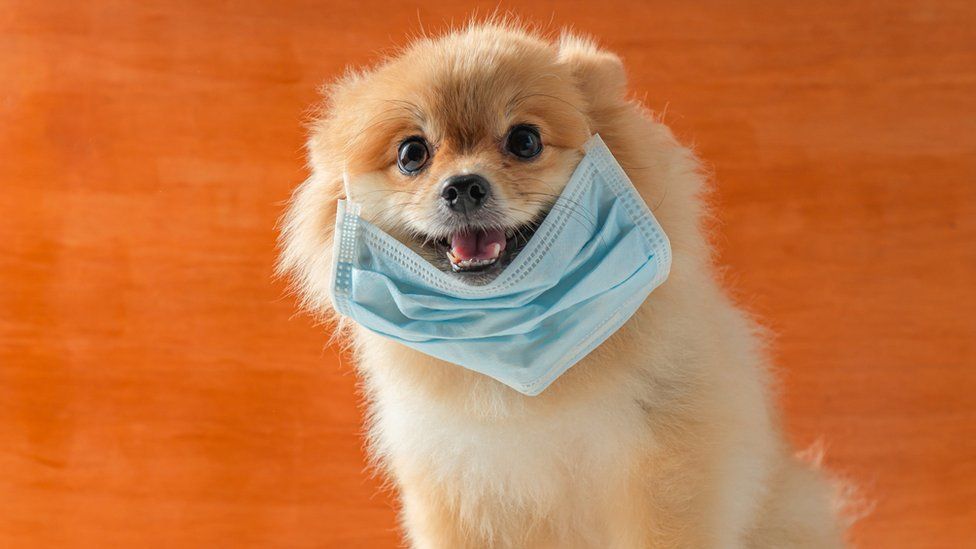 Francesca Balon, legally blind, adopted her guide dog, Sean, three years ago. "He's a real character and it's funny because he's so clever when he's working but he has absolutely no common sense," she said. "He's helped me so much with this, especially over the past year," she says. "Taking him for a walk has meant I've still had a reason to go out and it's stopped me from losing my confidence. Initially, I was really nervous about social distancing when out walking, but Sean seemed to pick up on my anxiety and would turn around to help reassure me." 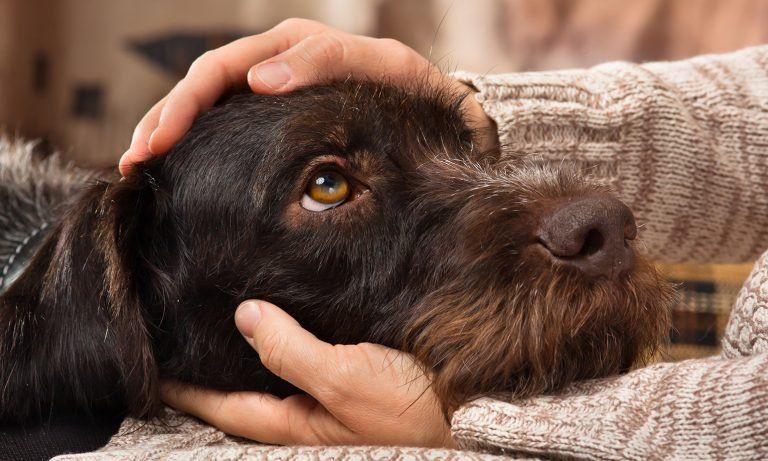 Raisa Daya, a stage manager for a concert venue, adopted their kitten, Chip, in January. "I work as a stage manager and was feeling very anxious in the first lockdown when the theatres shut down," they say. "I couldn't see an end of the lockdown and felt really low. But getting Chip this year has given me something to get out of bed for. He's a great sense of entertainment and my housemates love him, too.  He's saving me money [since not going to therapy] because he's had such a positive impact. Obviously, pets can't heal everything and I still need medication, but they really do help."