Not only has the pandemic caused a major financial drop for the music industry, but those whose families work with artists are struggling as well. Veterinary bills are one of the areas of financial dependency most overlooked lately, and country singer Miranda Lambert is all too familiar with that. Lambert's backup singer, Gwen Sebastian, and her dog, Earl, inspired the idea for Lambert's MuttNation Fund, in partnership with the Waggle Foundation. 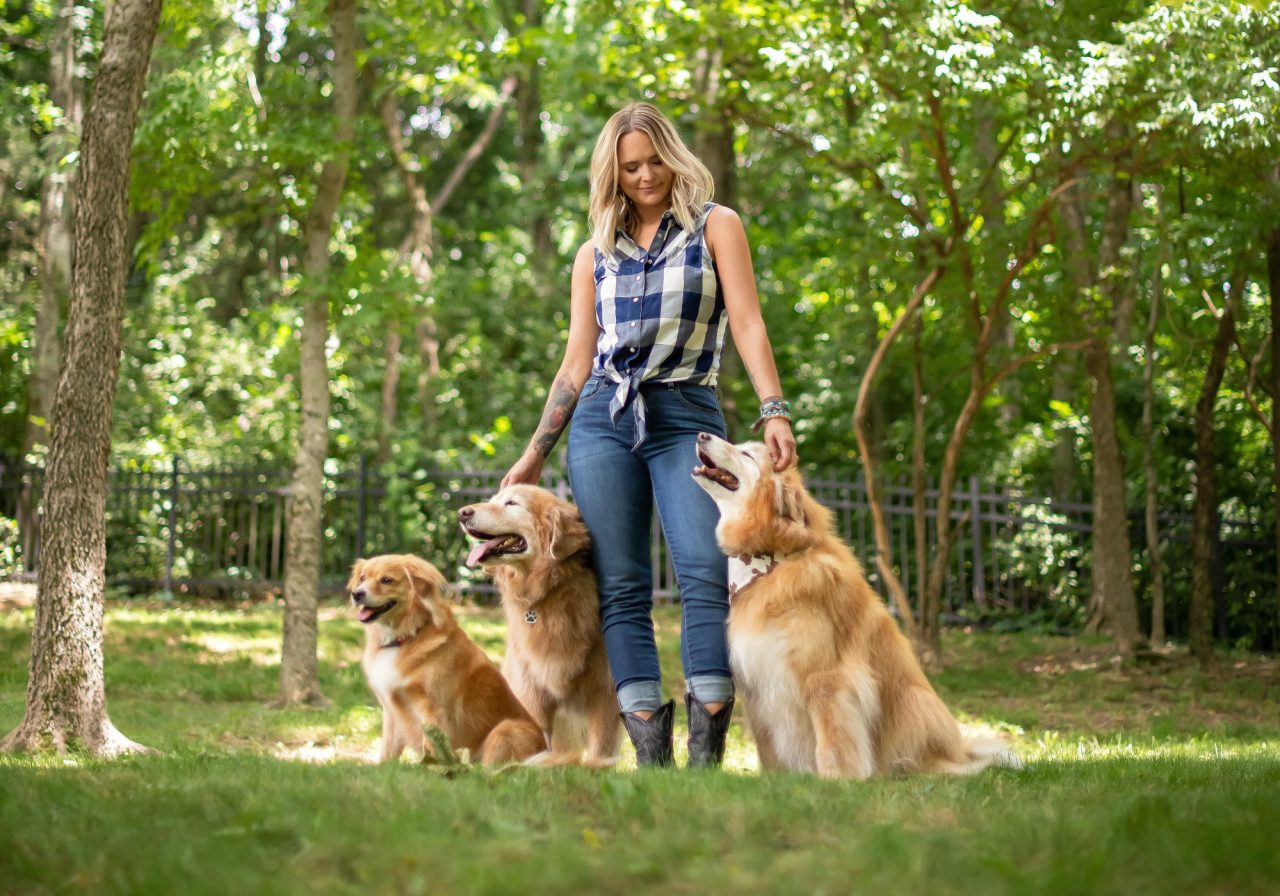 Sebastian's dog Earl was hospitalized for a rare liver disorder early in the pandemic. "It was such an unexpected major expense at an already tough time," Miranda explained in a press release. "So, it got me thinking that there must be a lot more people whose careers in the music industry have been on pause due to lack of live performance opportunities, and who are struggling with their pets' vet bills." She continued. "Because music and mutts are my two passions, I knew I had to do something and thought that starting this fund would help both the music community that's been so supportive of me, and their pets." 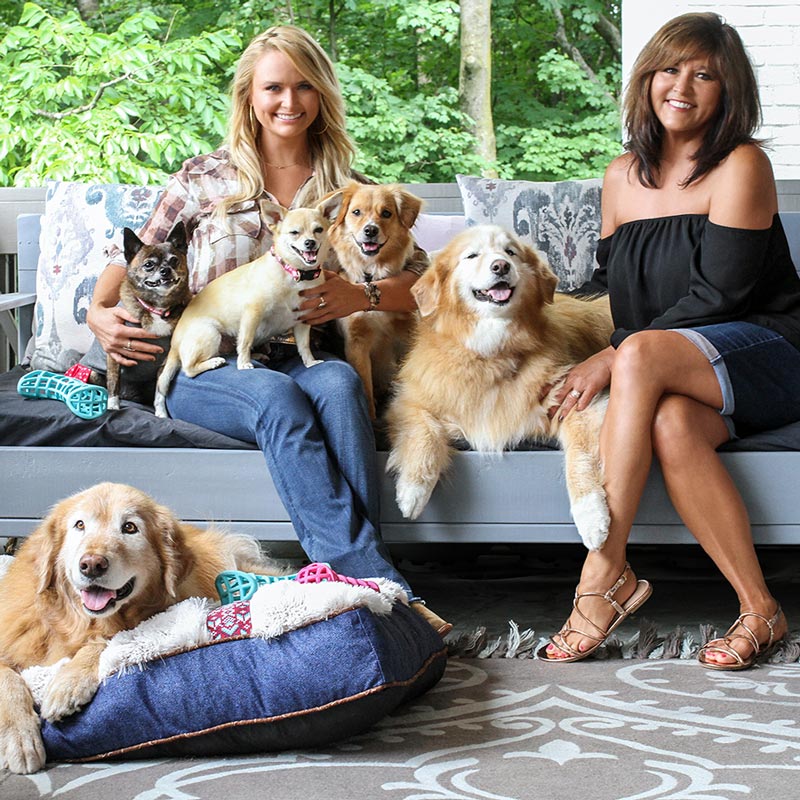 Lambert owns nine dogs herself and set up a nonprofit back in 2009 called MuttNation Foundation. It offers a matching grant donation, and the money goes directly to the vet of an accepted applicant.