APOPO trained the Magawa, the African Giant Pouched Rat, and they have announced his retirement at the end of June after five dutiful years of service. "With mixed feelings, we announce that PDSA gold medalist Magawa will be retiring this month," APOPO tweeted. "Although still in good health, he has reached a retirement age and is clearly starting to slow down." Throughout the course of his career, Magawa "detected 38 items of unexploded ordinances and 71 landmines," according to another statement from APOPO. 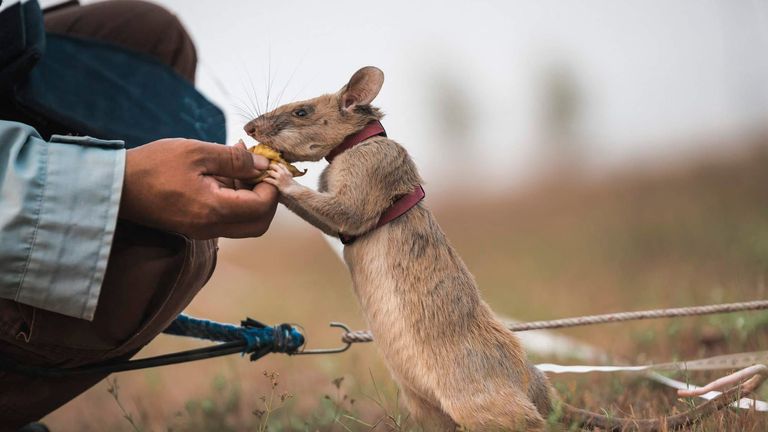 Magawa was born in 2013 and started his career with APOPO at the age of 3, and was trained in Tanzania. "During his illustrious five-year career, HeroRAT Magawa's work has directly saved the lives of men, women and children who were impacted by hidden landmines and other deadly remnants of war," APOPO said. "Every discovery he made reduced the risk of injury or death for the people of Cambodia." The People's Dispensary for Sick Animals awarded Magawa a gold medal, making him the first-ever rat to receive the award. Overall, there have been 30 award recipients. 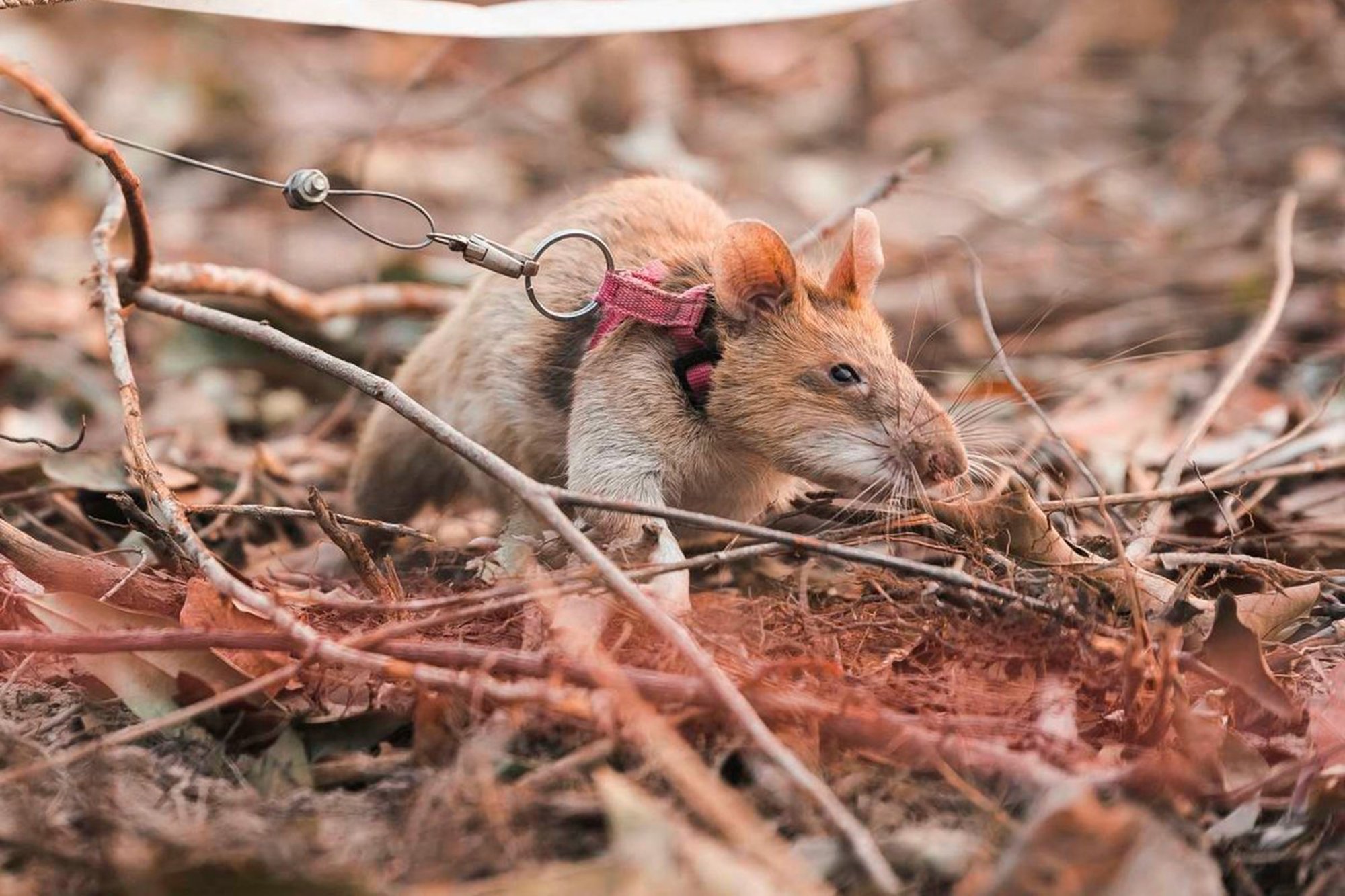 On Magawa's skillset, APOPO described his work: "When Magawa detects a landmine by the chemicals used in it, he signals to his handler. They know that where Magawa signals is the exact location because his sense of smell is so good, and so can dispose of the mine safely," the organization said. His handlers describe his personality as "determined and friendly" as well as "quick and decisive." He enjoys napping on his breaks, running in his wheel, and eating his favorite snacks, bananas and peanuts.