Andel Kindell purchased an expensive GPS tracker to attach to his cat Alex's collar in case he ever got loose, and can you guess what happened? Well, he did go missing for two days, but the GPS tracker showed him running around in the most unlikely of places. Turns out, a rat had stolen the tracker from Alex's collar and had sent Kindell on one wild goose chase. Alex returned home injured and missing the tracker, which was an utter surprise to Kindell. "At first I thought someone else had put it on their cat. Then I thought I was going mad. I followed the GPS signal to a neighbor’s and could see it crossing the road — but there was nothing in front of me," he said. "The app said the signal was weak. That’s when I twigged it was underground. Then the vet told me Alex’s right paw wound was caused by a bite and the collar must be inside the rat." 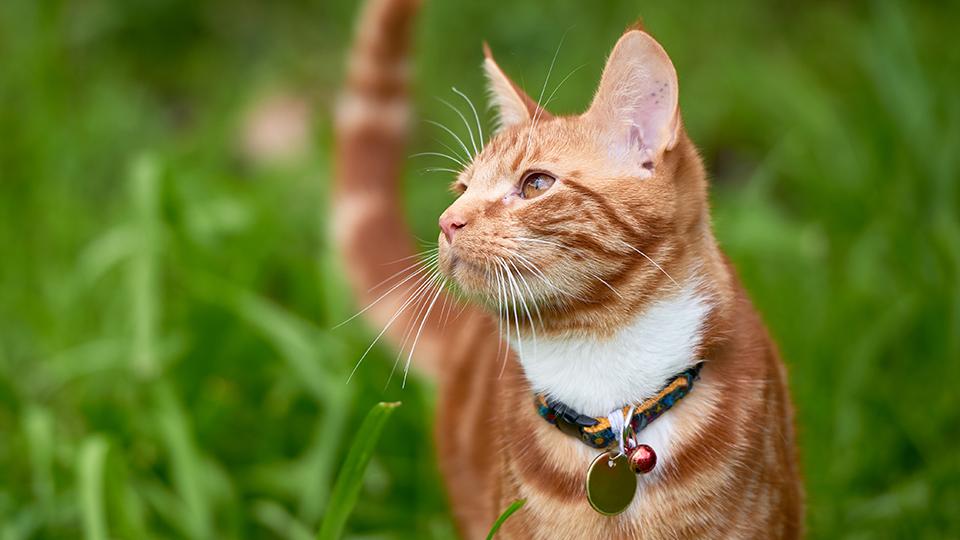 The vet determined that the tracker was likely inside the rat since the GPS trails led into local sewer pipelines. At that point, Kindell should either invest in a new tracker or maybe not let Alex outside anymore. Thankfully, this story had a happy ending. Not all missing cats are so lucky.