Have You Been The Victim of a Pet Scam?

While the pandemic did increase the incentive to adopt pets due to spending more time at home, thousands of people found themselves victims of pet scams in which they purchase or adopt an animal online, and then the pet is never delivered. Whether it happens through sites like Facebook adoption pages or other social media platforms, this sort of scam can happen to anyone, and it's not easy to financially or emotionally recover from. 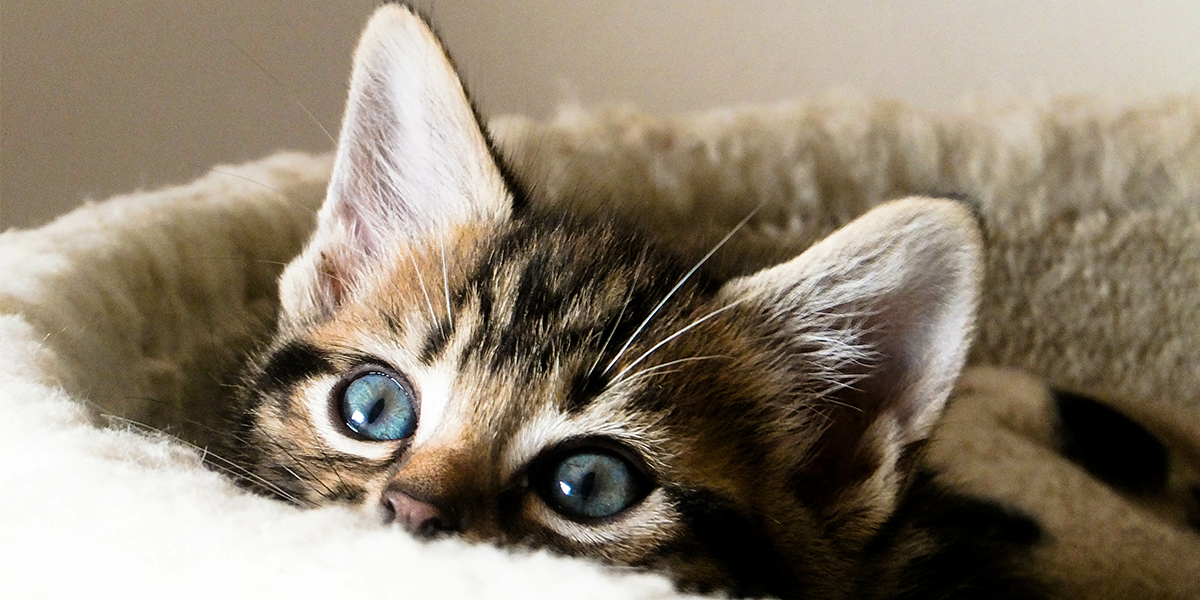 Carolyn Barg, a 62-year-old woman from Chappaqua, New York attempted to adopt two kittens online, but when they never showed up, she figured that they were never going to. She was out $2,500. "I think I was just so desperate to get these animals, because it's a lonely time," Barg said. "It's only going to get lonelier and darker this winter, because we're all just stuck in the house." 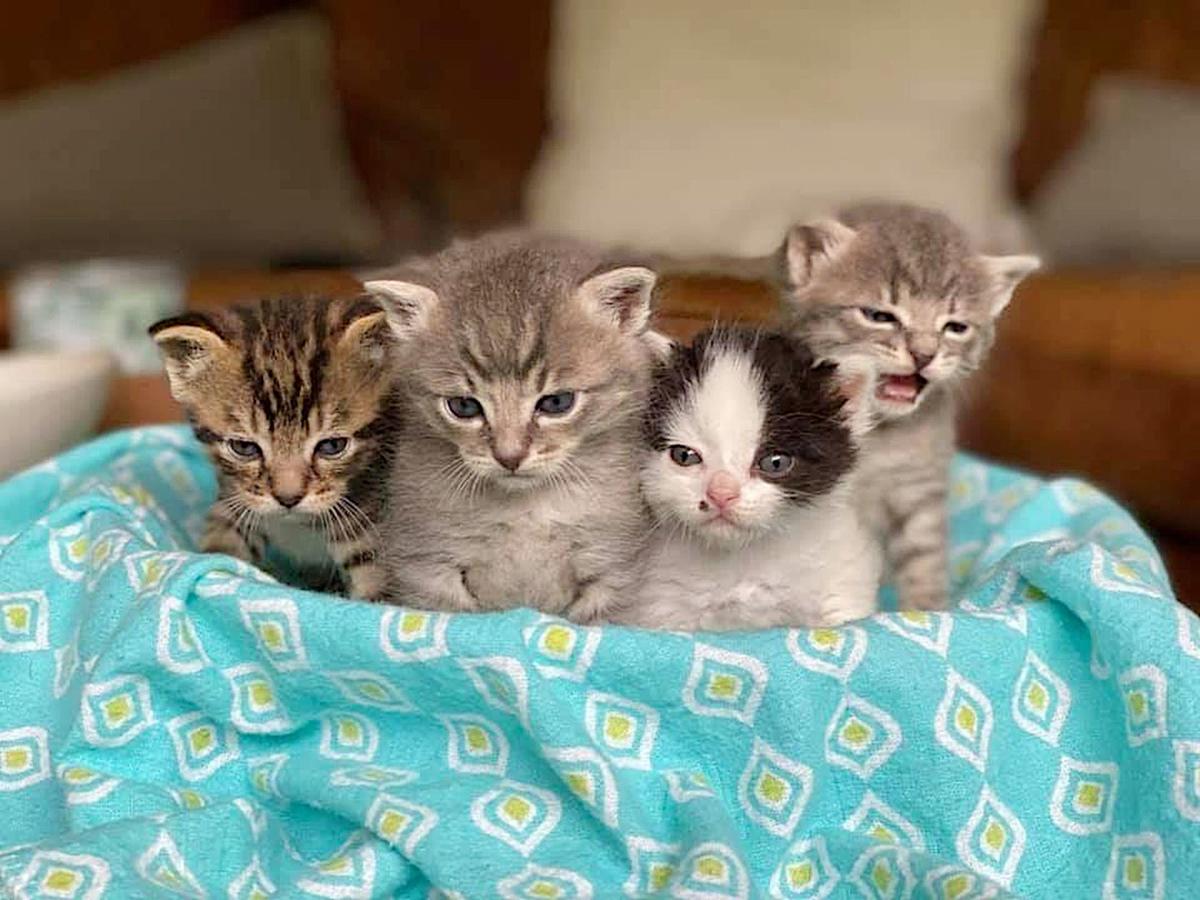 Barg and her husband hoped to adopt a pet after they lost their cat, and the pandemic has been the perfect time to introduce a new animal to your home while you have so much time to bond with it. When they decided to go through with an adoption from a breeder they found online, they realized they'd been scammed after reading reviews from other people who'd been stiffed by the breeder. Barg then filed a report with the Better Business Bureau because scams had surged for the first time since 2017.