The bill calls for the “abolition of amateur breeding, the backbone of dog-loving,” according to protestors. Most of the people involved were also hunters, there to protest the abolition of hunting last year due to the COVID-19 pandemic. The bill does in fact affect "amateur" breeding done by non-specialists, who are just in it for the money. It would work to prevent things like puppy mills and unhealthy breeding facilities, leaving purebred breeders untouched. However, not all amateur breeders are bad. Some people breed their pets to keep a specific line within their family. The bill is hoping to prevent rampant breeding and overpopulation. 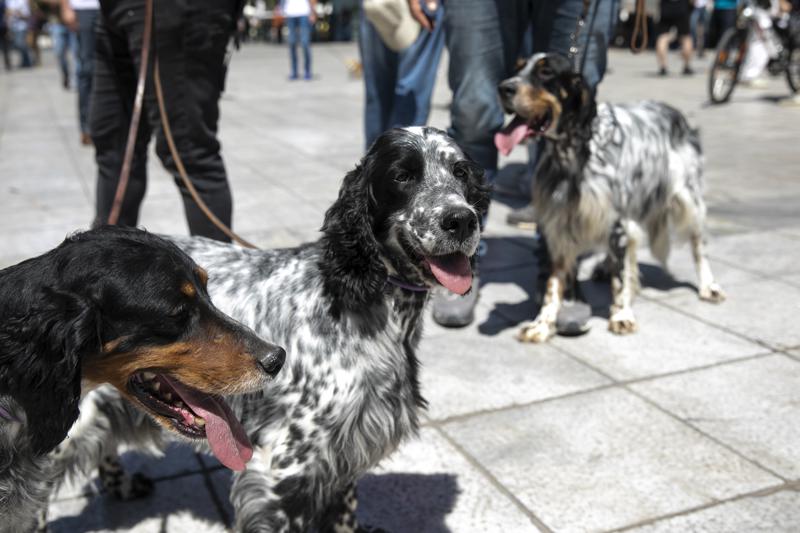 “We are here to show our love to our children. They are not just our dogs, (they are) what we have been loving since we were kids and those who govern want to take them away from us,” Christos Xiros told The Associated Press. The protestors were all peaceful and dispersed after a few hours of speeches and signage. The bill is still in the consideration stage and will be submitted to Parliament soon. Hopefully, this will eliminate abusive breeding practices in which female dogs are forced to give birth too frequently and then discarded when they no longer can. 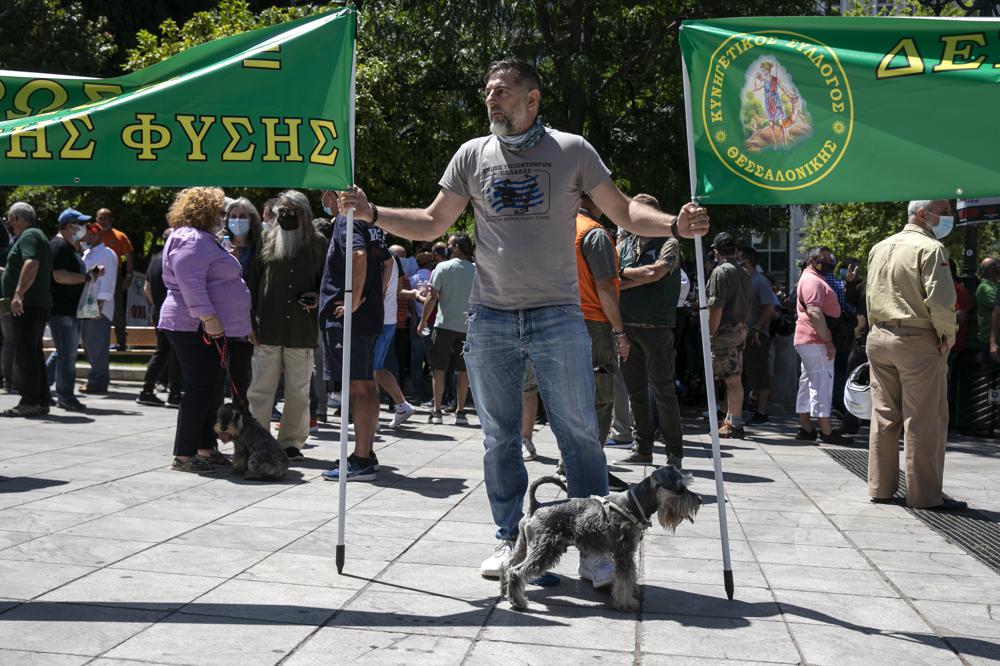 Puppy mills are rampant in the United States, and several animal rights groups have been working to eliminate the practice. Since the pandemic has started to fade, pets adopted last year to keep families company through quarantine are starting to be returned in record numbers. The lack of care some people show their pets simply appals shelters, but there will hopefully be another upswing in adoptions when people realize that there are still more animals in need.