England's Rivers are Being Unintentionally Poisoned By Pet Flea Treatments

Highly toxic insecticides are used in cat and dog topical flea treatments, and a new study revealed that they're poisoning England's rivers. Fish, water insects, and birds that rely on the rivers as a life source are in danger, and scientists expect significant environmental damage as a result of the toxins. 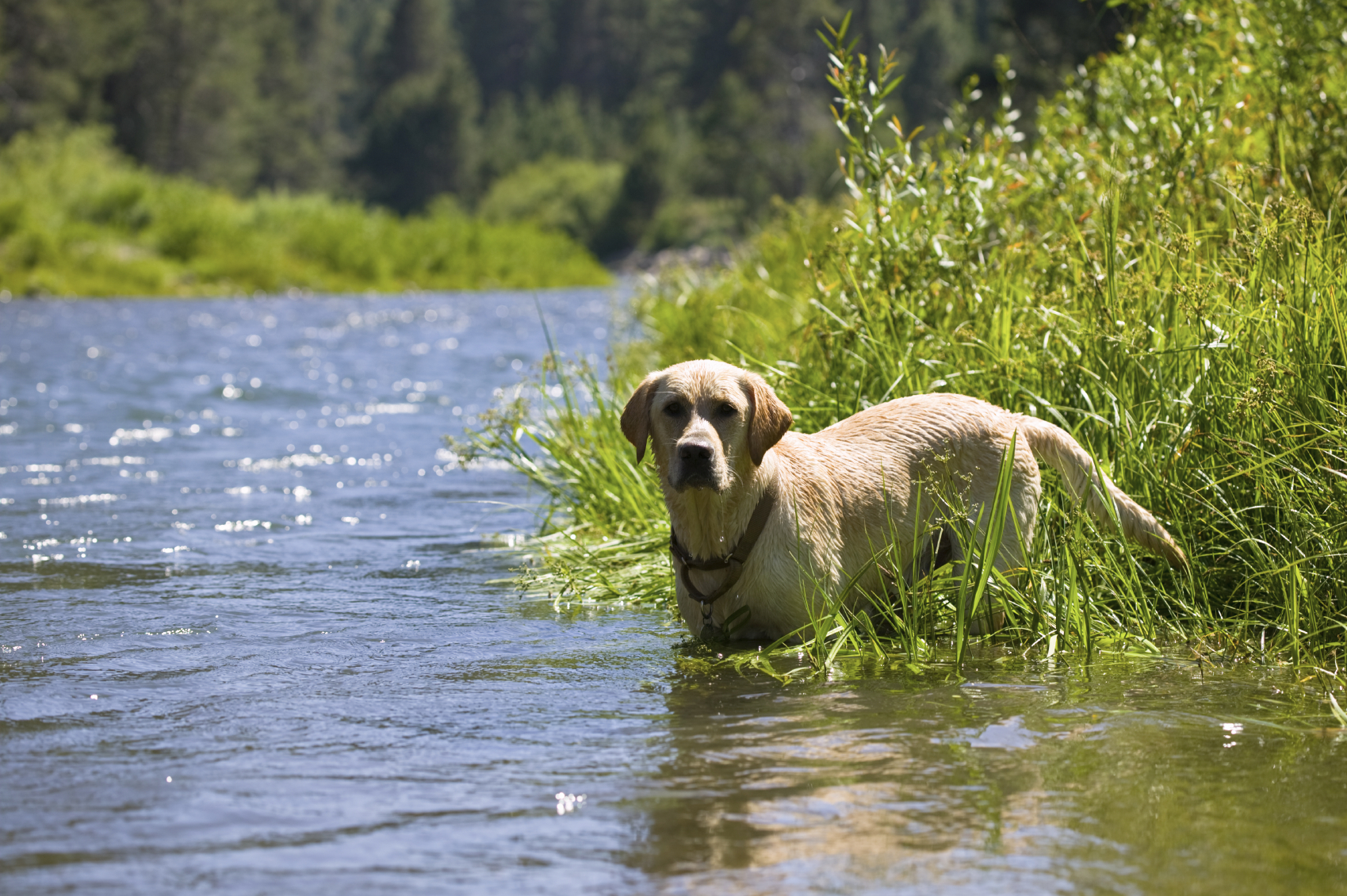 Fipronil was found in 99% of samples from 20 rivers and "one particularly toxic breakdown product of the pesticide was 38 times above the safety limit," according to The Guardian. Fipronil has been banned from use on farms for years. The UK is home to about 10 million dogs and 11 million cats, with about 80% receiving flea treatments. Researchers are arguing that there needs to be a new regulation on treating pets along with factoring in the environmental damages. As of now, this is not the protocol. 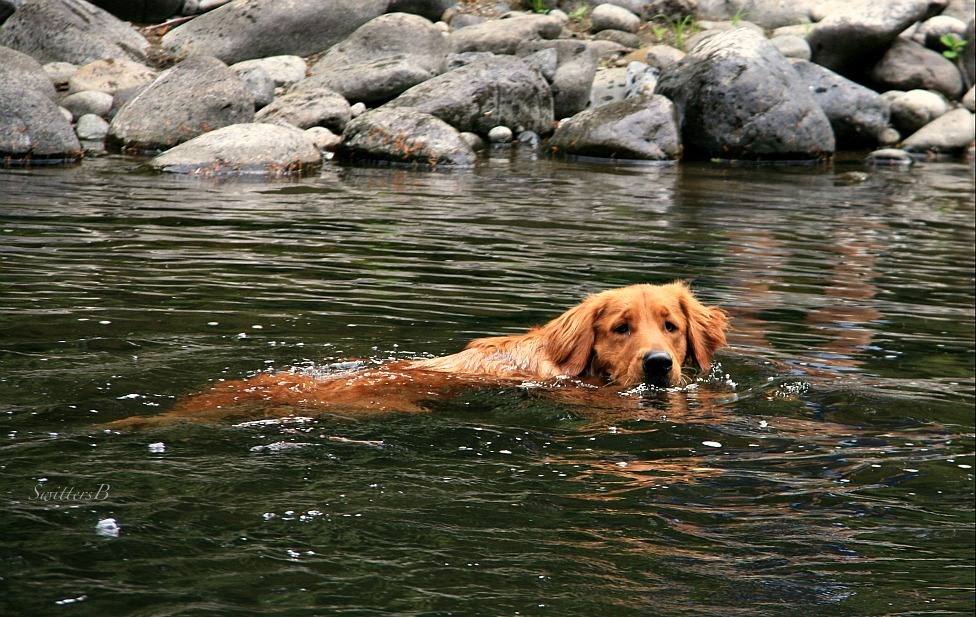 “Fipronil is one of the most commonly used flea products and recent studies have shown it degrades to compounds that are more toxic to most insects than fipronil itself,” said Rosemary Perkins at the University of Sussex. “Our results are extremely concerning.”