Can Your Cat Really Get "High" From Catnip?

Have you ever offered your cat a toy filled with catnip and watched them flop on their back, ready to indulge in its offerings? Catnip may cause your feline to sprint around, drool, or lie around purring. It may appear as though they're experiencing the effects of drugs or alcohol—but is it proven that catnip can actually make your cats high? 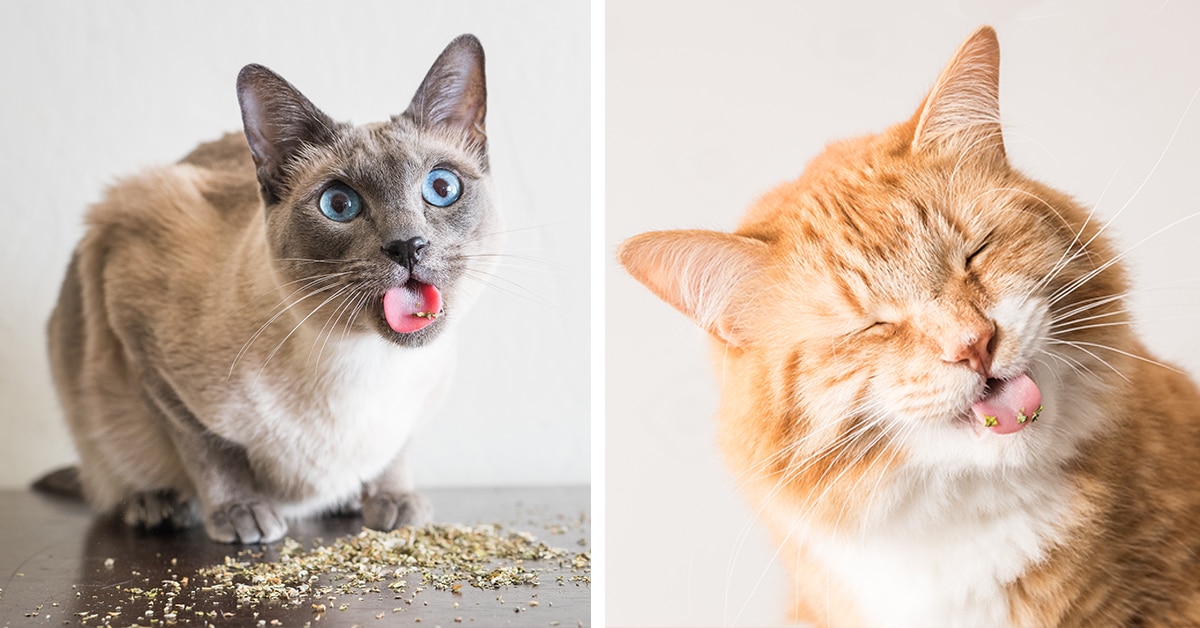 Catnip belongs to the same family of aromatic herbs as rosemary, sage, basil, and oregano. However, its levels of nepetalactone produce a certain effect in domestic cats.

Cats are attracted to the scent of nepetalactone, which binds to receptors in their noses and usually leads to the outward appearance of euphoria. 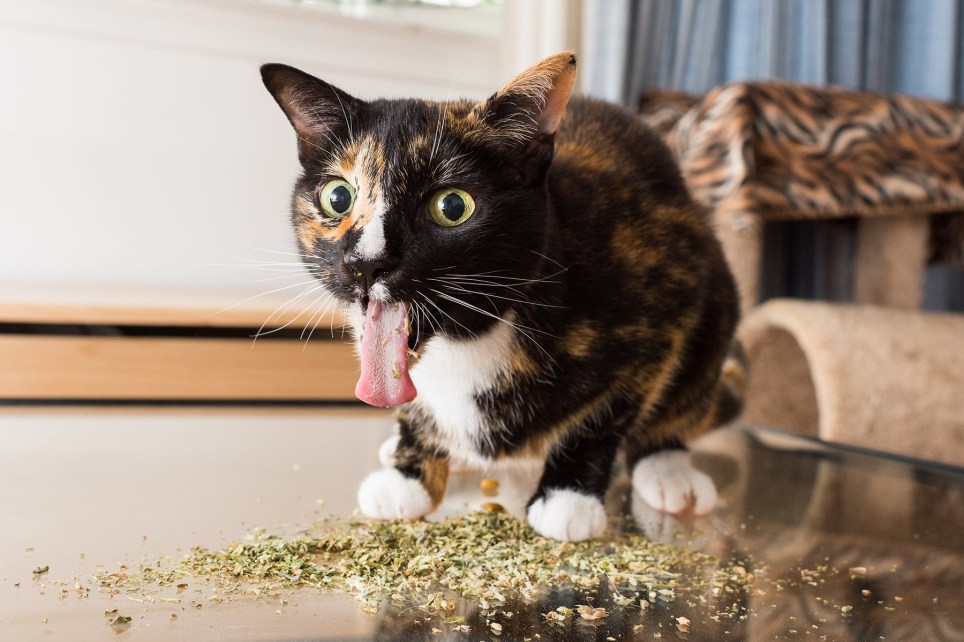 "They become playful and get agitated, they get excited, and then they go to sleep. But there's no information to show that catnip is operating the same way that medical cannabis, marijuana or cocaine does," said Jim Simon, a professor at Rutgers University.

Science can't determine definitively whether catnip releases dopamine for cats the same way that narcotics do for humans, but some studies have suggested that opioid receptors may be involved in its effect on your kitty.