By Ava W 3 weeks ago 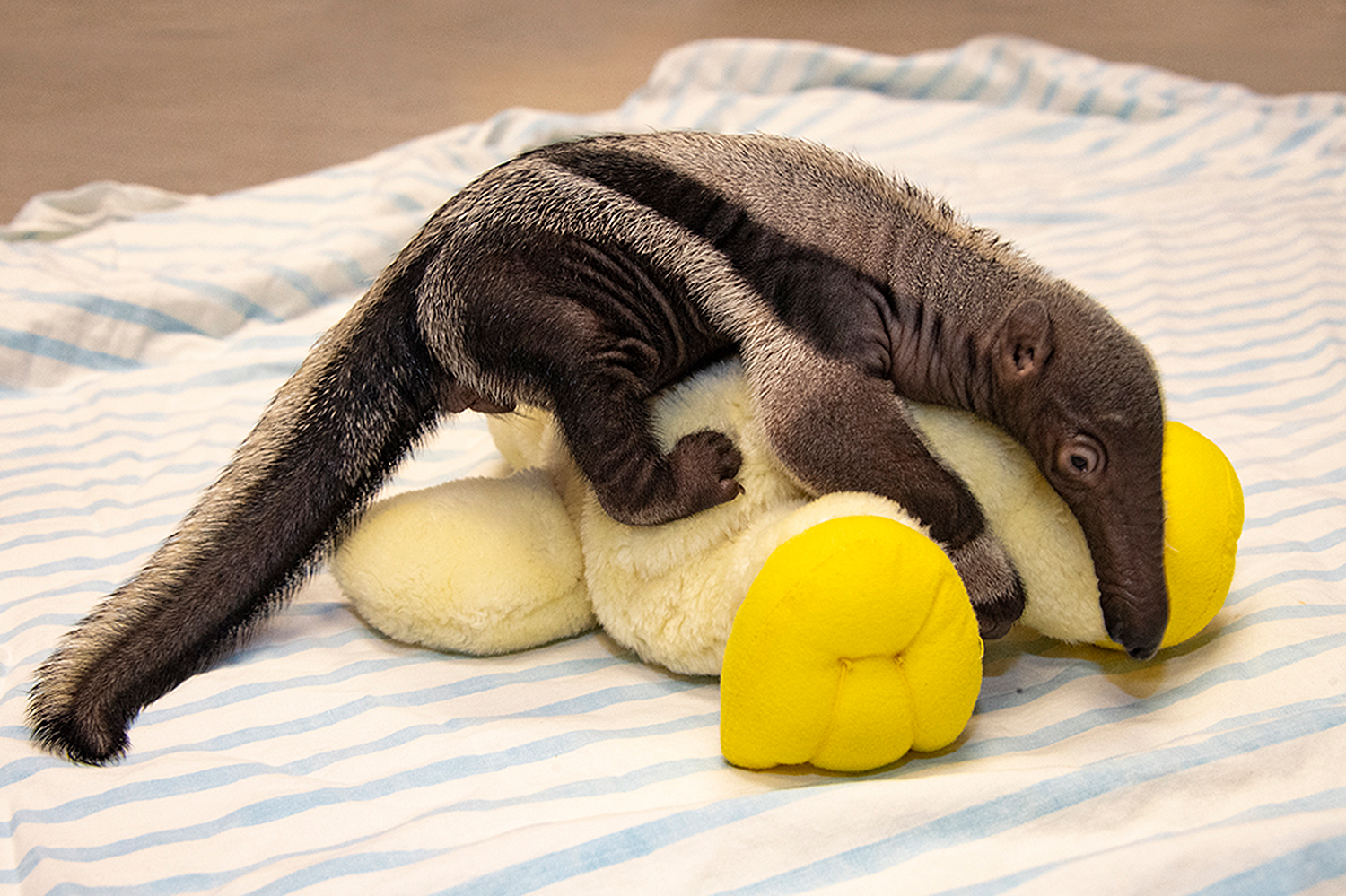 According to the Miami Zoo, a baby anteater who was abandoned by his mother earlier this month is said to be growing healthier each day.

"Unfortunately, this happened to be one of the coldest nights of the year in Miami, and the newborn was found abandoned in the corner of its holding area, weak and cold," the zoo wrote in a release.

The zoo rushed the baby anteater to the hospital, where he was placed in intensive care. The staff was unsure as to whether the baby anteater would make it through the evening, but he became more responsive as he warmed up and received fluids. 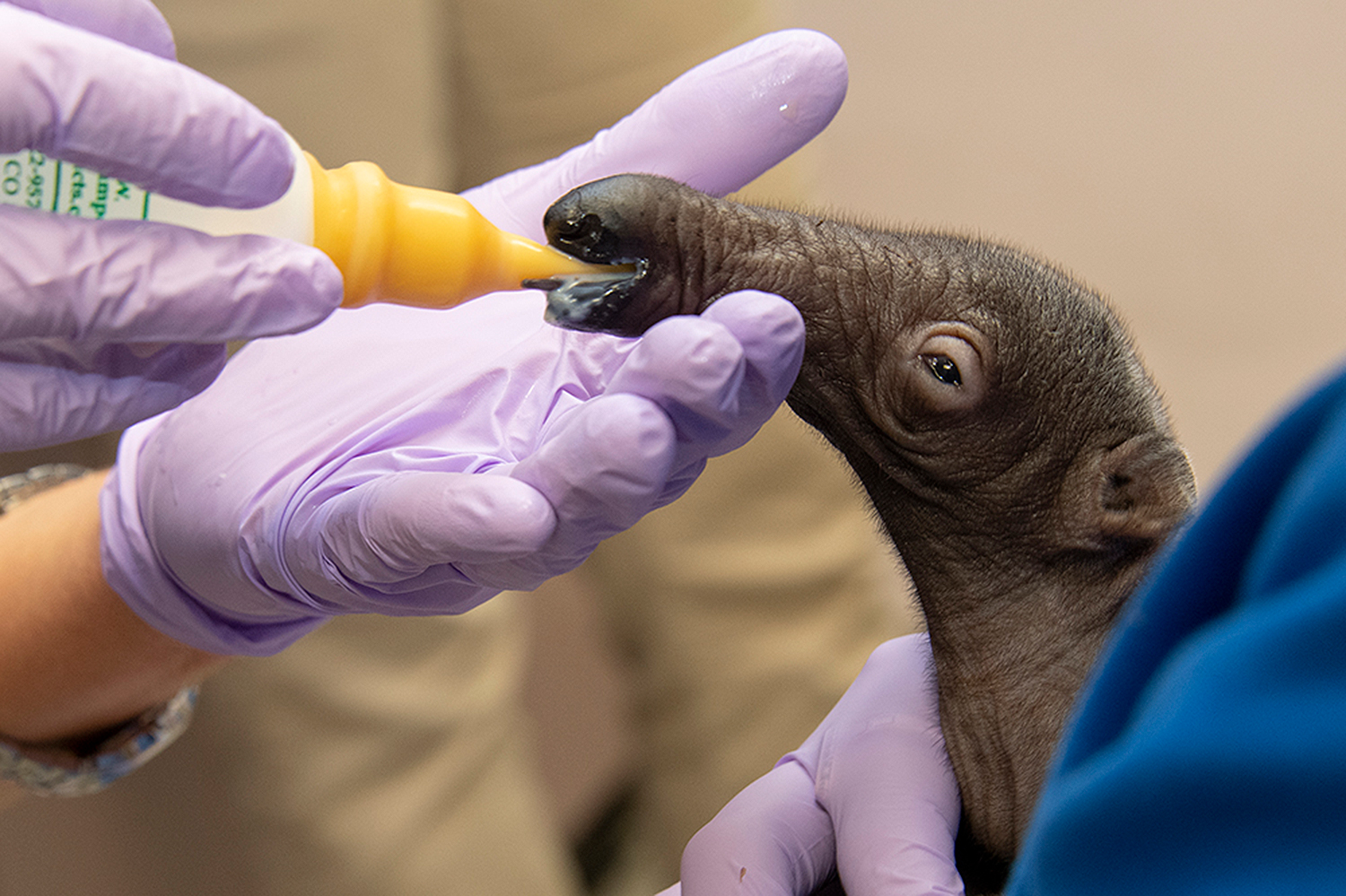 Two days after the baby anteater was admitted to the hospital, zoo staff attempted to reintroduce him to his mother. Although the mother showed some initial interest, it soon became apparent that she was unwilling to accept her young.

The baby is now being hand-reared by zoo staff, receiving bottle feedings every 3 hours along with constant monitoring. Fortunately, the anteater is growing stronger every day and is starting to grow its "distinct black and white coat."

"Zoo veterinarians are cautiously optimistic that the baby has overcome the most serious challenges of its first few days and are hoping that the improvements continue though there are still obstacles ahead as there would be for any infant in this situation," the zoo said.