A New Scam Is Targeting Owners of Lost Pets

A new scam is circulating in Colorado where perpetrators will contact numbers on lost pet posters and say that the owner can see a photo of their pet if they send a "code" first. “I got a message from a guy saying he found her, he messaged me through Craigslist saying I need to send him a verification code, so he could send me images and I could pick her up,” Omar Hernandez, owner of a Jack Russell/Chihuahua mix that went missing last weekend, said. "It’s super low quality to play with someone’s emotions like that." 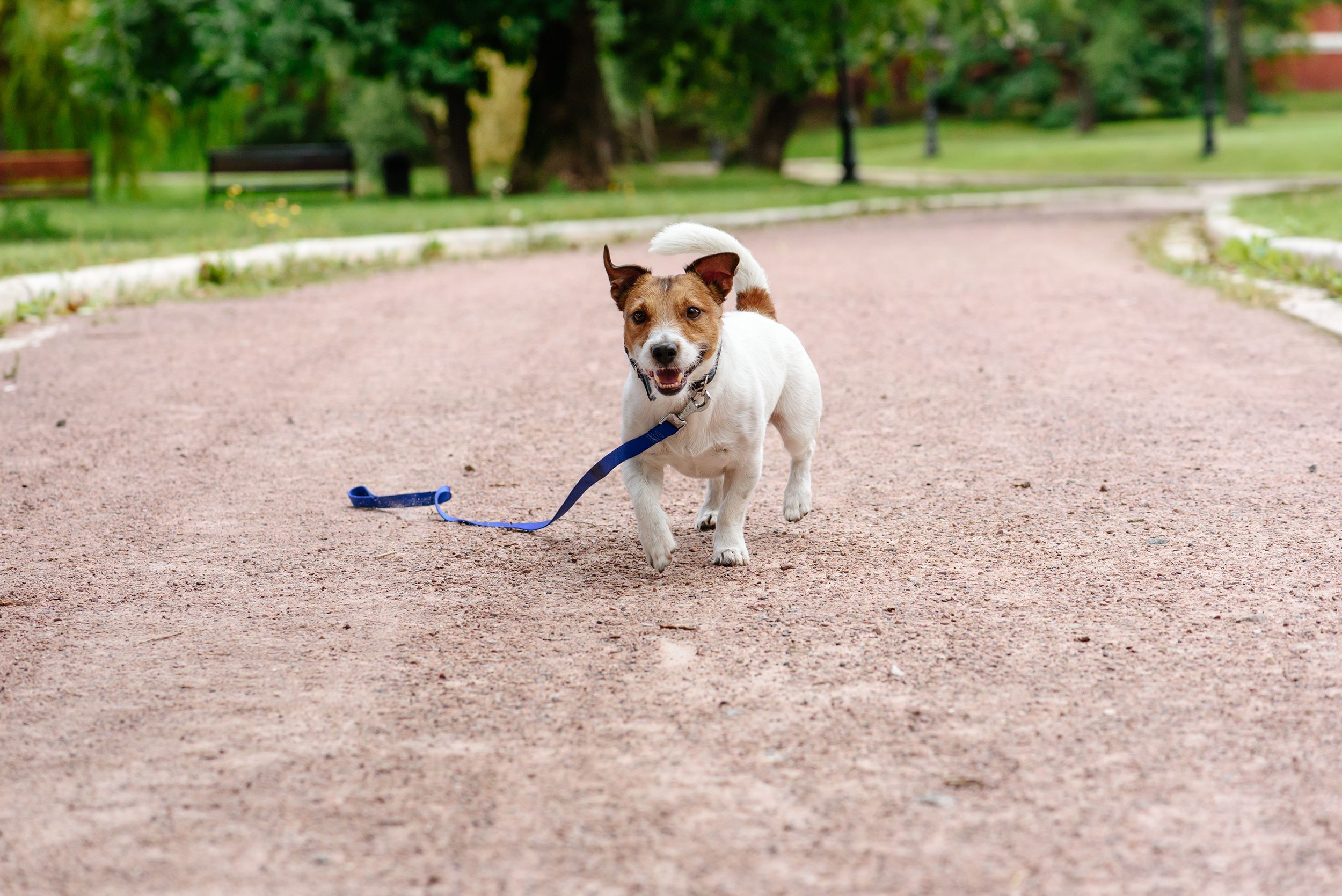 His dog, Sol, a one-year-old Jack Russell/Chihuahua mix got out after Hernandez opened up his gate and the dog took off. He and his family have been looking for her ever since, but with no luck. Then, he got the text asking for a Google verification code, and messages requesting he share his family member's phone numbers so they could access the code as well. “I felt upset. I don’t think it’s the right thing for people to do that. You’re just trying to find your dog,” Hernandez said. 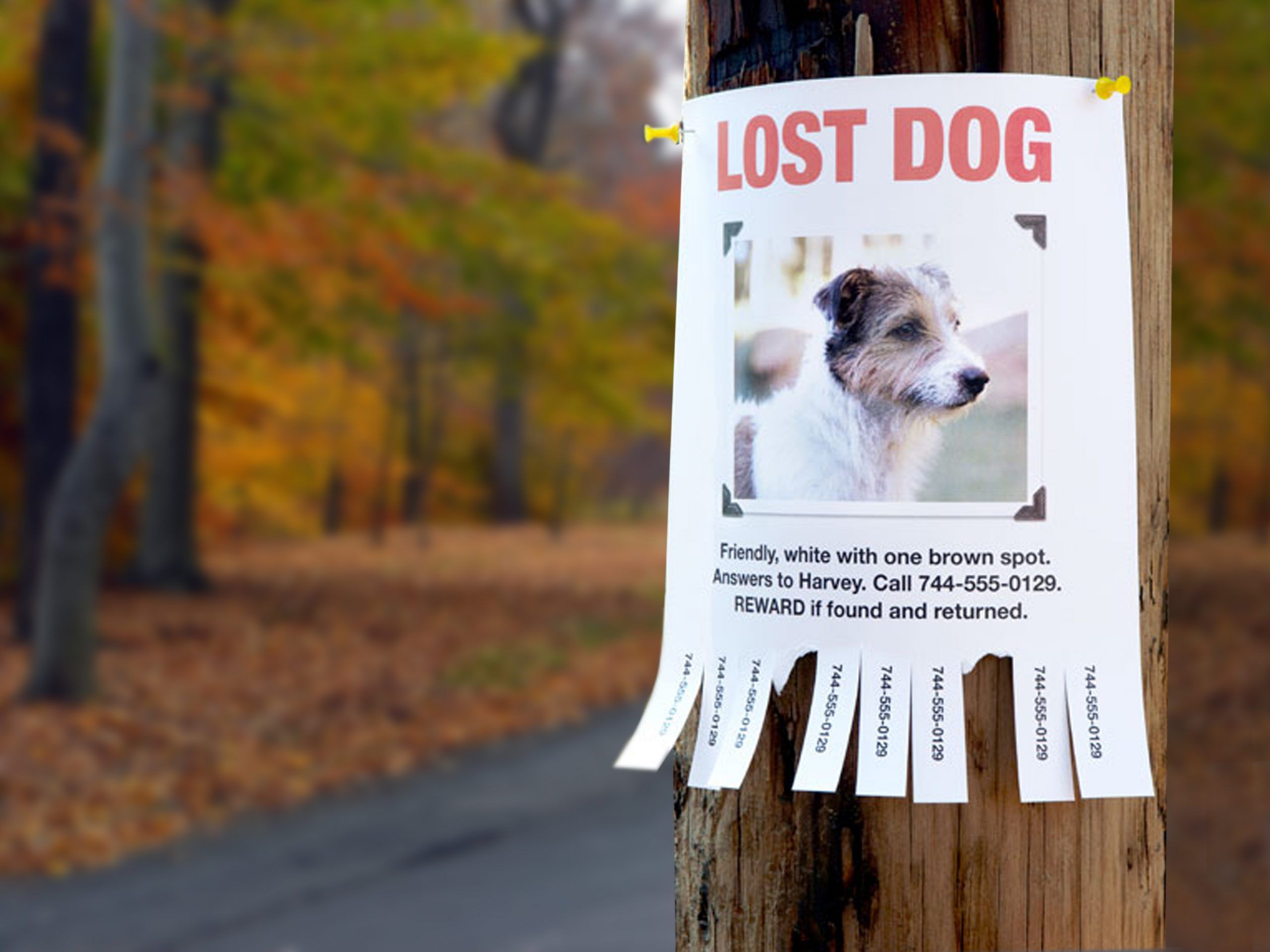 It's likely that the person on the other end of the line was fishing to steal Hernandez's identity. Scammers are browsing social media and looking for people posting about their lost pet, knowing they are emotionally vulnerable and willing to give out information.  “Scammers will pressure you. They want that sense of urgency, they want you to react with your emotions and not take a step back and analyze what’s going on,” Keylen Villagrana of the Better Business Bureau said. The BBB posted a list of steps to take if your pet is missing and you think you've been contacted by someone who may or may not have found it: