40 dogs were among the pets who were killed during Monday night's blast. Approximately 40 dogs, 25 parakeets, and several rabbits and other animals in Uncle Bills Pet Center in Georgetown Plaza in Indianapolis fell victim to burns or smoke inhalation. "The animals were still in their respective cages and simply succumbed to the deadly gases produced by the smoke," the fire department told ABC News. "It's a horrible tragedy." 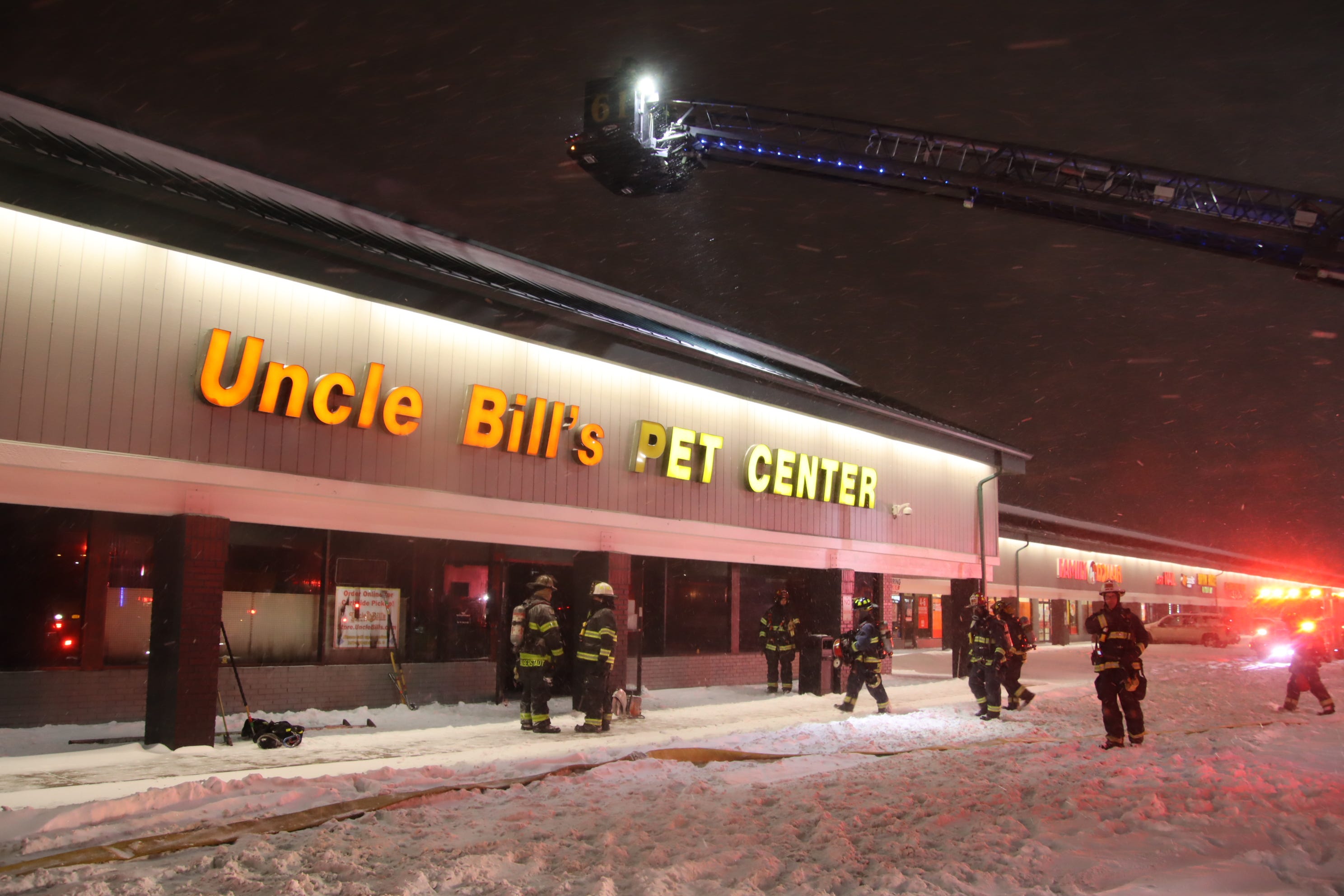 Firefighters arrived on the scene at around 9:00 PM and said the building was "heavily charged with thick black smoke." Indianapolis Fire Department Battalion Chief Rita Reith said, "Firefighters had initial difficulties accessing the fire, which stayed contained to the roof area... at the back of the store." Despite the tragedy, several pets did survive. "Several reptiles, fish, a guinea pig, and an office cat all survived the blaze and are being taken care of by a veterinarian from Uncle Bills," a source said. 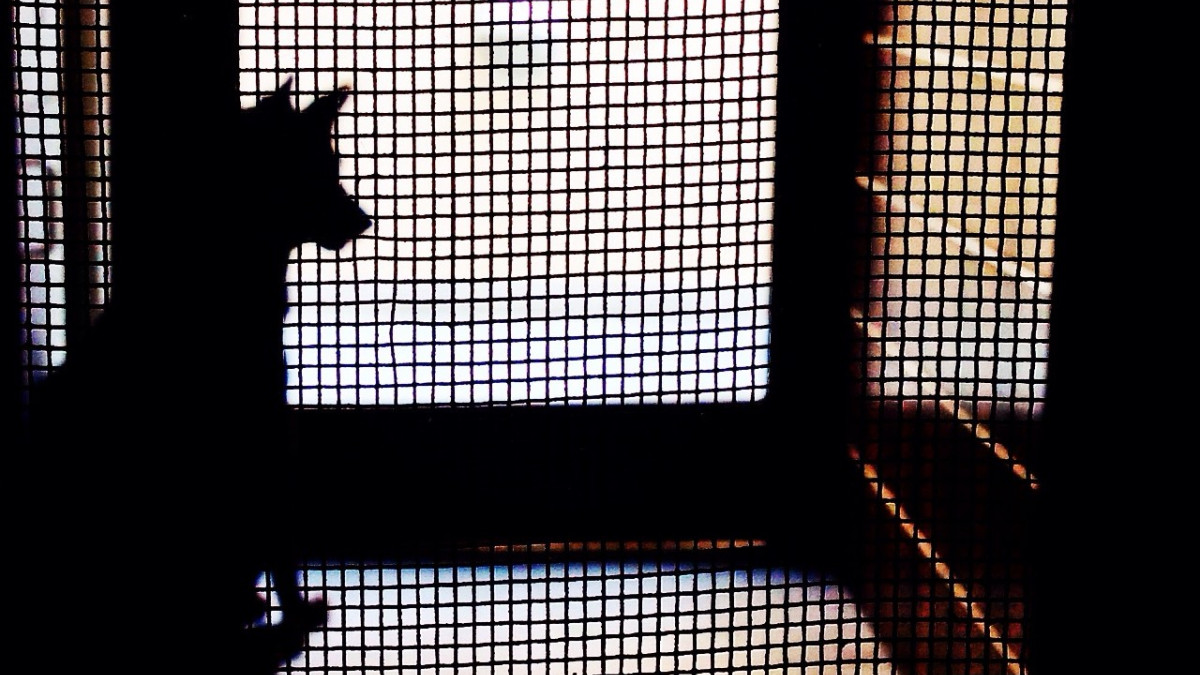 Officials are still investigating what could have caused the fire, and store owners are deeply sorry for the loss of all these innocent animals. The fire is likely accidental, and no foul play is supsected.