Universal Pictured debuted the first trailer for The King of Staten Island on Friday, an upcoming comedy co-written and starring Pete Davidson. Davidson, the 26-year-old Saturday Night Live star, plays a semi-autobiographical role in the film, which was directed by Judd Apatow. The King of Staten Island will not have a theatrical release, instead premiering on demand June 12.

Davidson plays Scott, a 20-something with dreams of becoming a tattoo artist, living at home with his mother in the borough where Davidson grew up. The film explores Scott's grief for his father, a firefighter who passed away 17 years earlier. 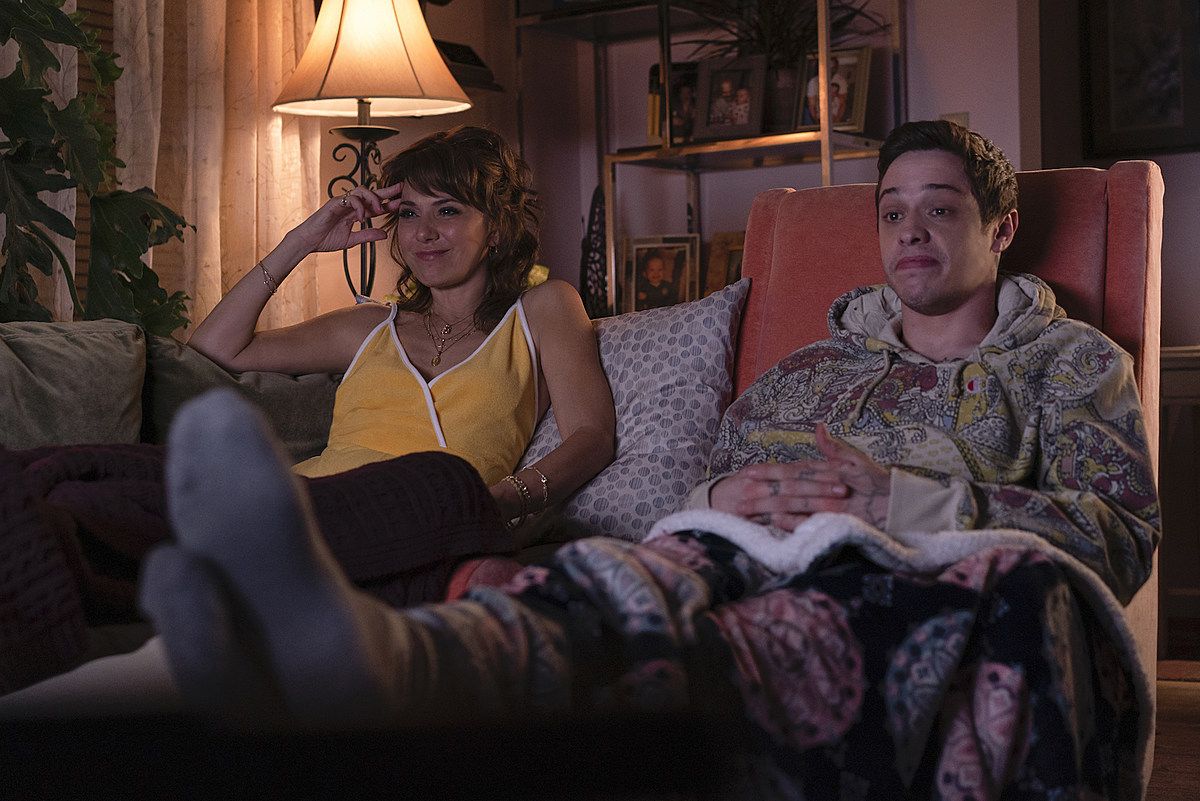 Davidson's real-life father, Scott, was a first responder who passed away in the September 11, 2001 terrorist attacks. Davidson was only 7 years old at the time of his father's death. Davidson presently lives in Staten Island with his mother, Amy, and his younger sister, Casey, similarly to how Scott does in the movie.