Pete Davidson and Phoebe Dynevor Finally Confirm That They're Dating

The SNL actor and Bridgerton star have been dodging dating rumors since March, but it's been revealed that Pete Davidson has confirmed the rumors and has been telling friends he's "serious" about Phoebe Dyvenor. "They're really into each other," a source told People.com. The two were first seen together back in March when Davidson visited Manchester, UK, where Dyvenor lives. The month before, Dyvenor took a trip out to New York, where Davidson lives. 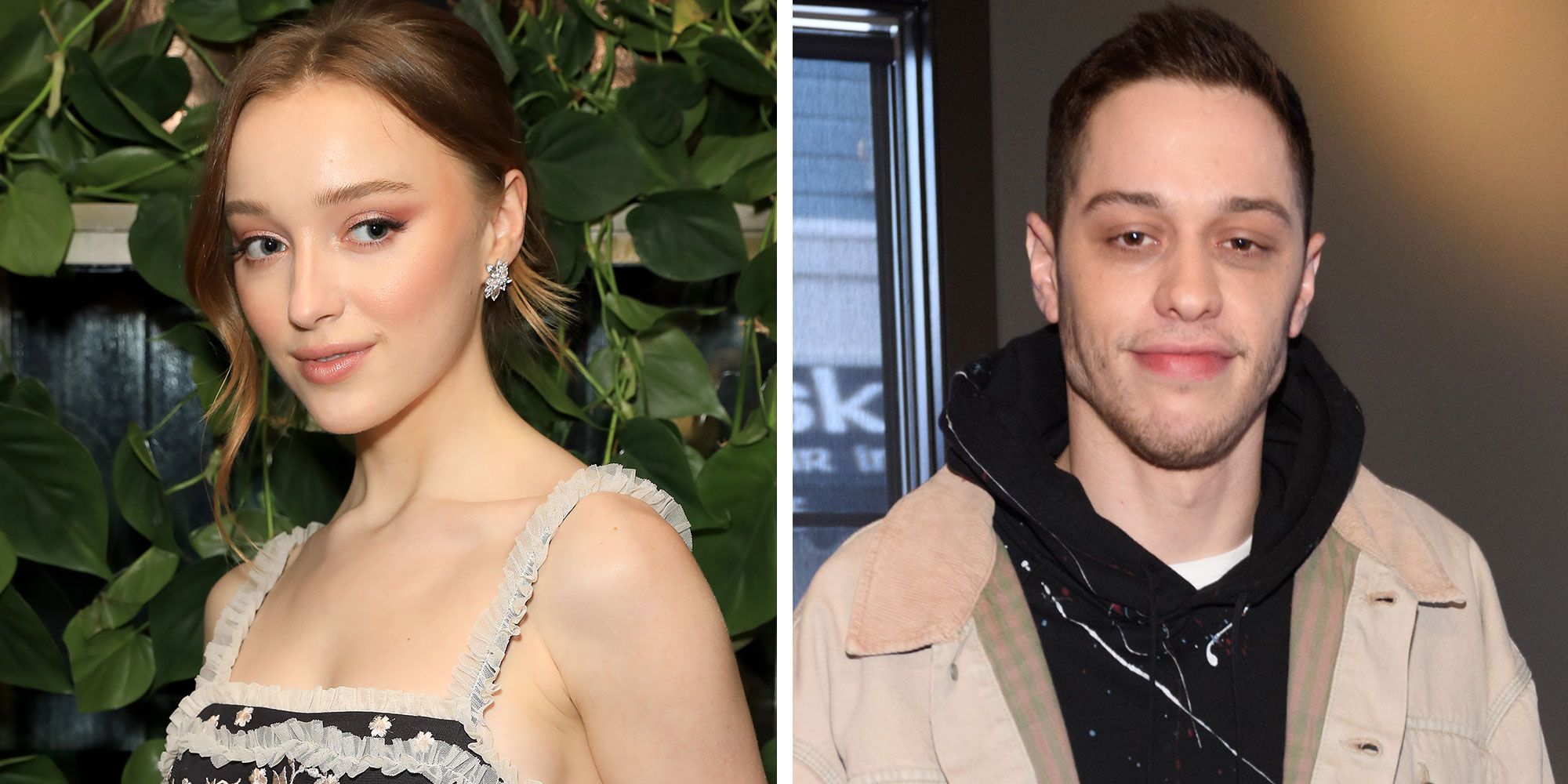 Even more suspicions were raised when Davidson did a Q&A session and was asked the question, "Who is your celebrity crush?" to which he replied, "I'm with my celebrity crush." His ever-speculative fans took note of the fact that both he and Dyvenor have been wearing matching "PD" pendants lately, which represents both of their initials. Davidson has previously been linked to Carly Aquilino, Cazzie David, Kaia Gerber, Kate Beckinsale and Margaret Qualley. Dyvenor has also been linked to recruitment executive Simon Merrill and Skins actor Sean Teale, as well as denying any dating rumors between herself and co-star  Regé-Jean Page. 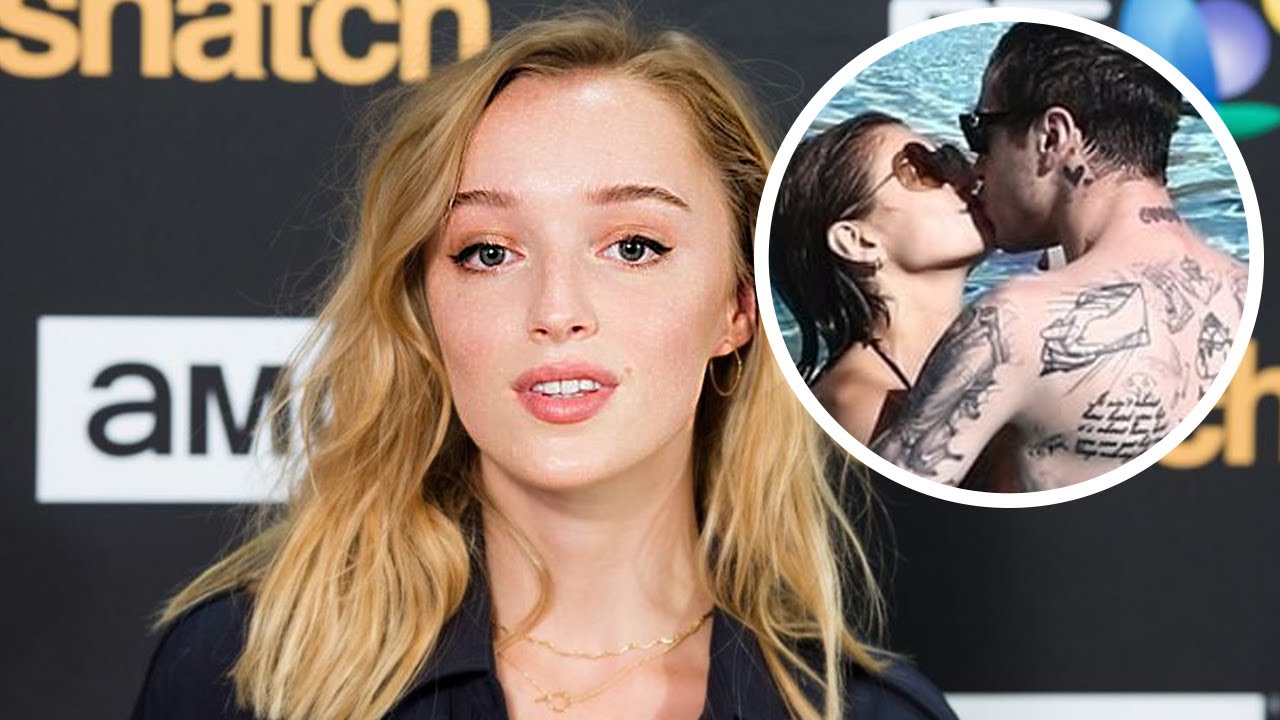 On the Bridgerton real-life romance, she said, "I'd love to say there was really something between us. But no, it has always been strictly professional. People really root for us. We have to say we're actors, we're doing a job. There is something to be said for not spoiling the magic … but at a certain point you have to say no." Page also addressed the dating rumors, "I think everything you need to know is on camera. All the sparks that flew came off the beautiful scripts we were handed. So I think that the sparky words, scripts and material are more than enough."