Perfume is Made From an Extinct Flower

Technology has gone through significant advantages when it comes to DNA in the past couple of years. While we are still not capable of bringing extinct species back to life, there have been some ways that we can use genetics to bring back some plant life. Gingko Bioworks, a Boston-based company that specializes in synthetic biology, was able to successfully create a perfume using scents that come from a flower that has been extinct for decades. 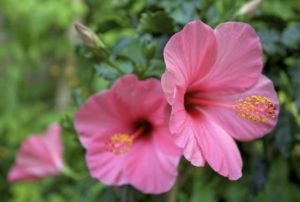 The idea was taken out of the movie Jurassic Park, where they used DNA from fossils to recreate dinosaurs. Only this time, they used DNA from dried specimens of plants. The company took samples from plants that were preserved at the Harvard University Herbaria. They took samples from the Falls-of-the-Ohio scurfpea, the Wynberg conebush, and the Hawaiian mountain hibiscus. All of these plants went extinct around the 19th and 20th century.

To be able to make perfume from the plants, scientists had to reconstruct their compounds that were responsible for making odor. They used modern plant DNA to fill the gaps in the genetic code. They were able to create 2,000 gene variants from the samples. Then yeast was used to trigger growth, and other machines were used to help determine the odor molecules in the genes. 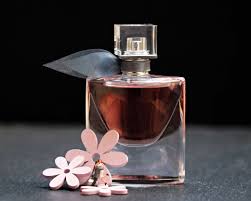 When the molecules were analyzed, Gingko Bioworks sent them to an olfactory artist named Sissel Tolaas. Tolaas mixed the molecules into an appealing scent. According to the IEEE Spectrum, Gingko unveiled the newest scent, the Hawaiian mountain hibiscus perfume. It was described as a “piney and earthy” aroma. The scent will be for sale as part of an art installation that will be touring the world next year.