Photography was becoming more and more advanced during the Civil War. Photography was discovered in 1839 in its earliest forms. When the Civil War started in 1861, it had developed from the initial daguerreotype into something that helped document America’s deadliest and most iconic war. There are tons of photographs from on and off the battlefield, giving us an incredible look into what life was like back in those troubling times. 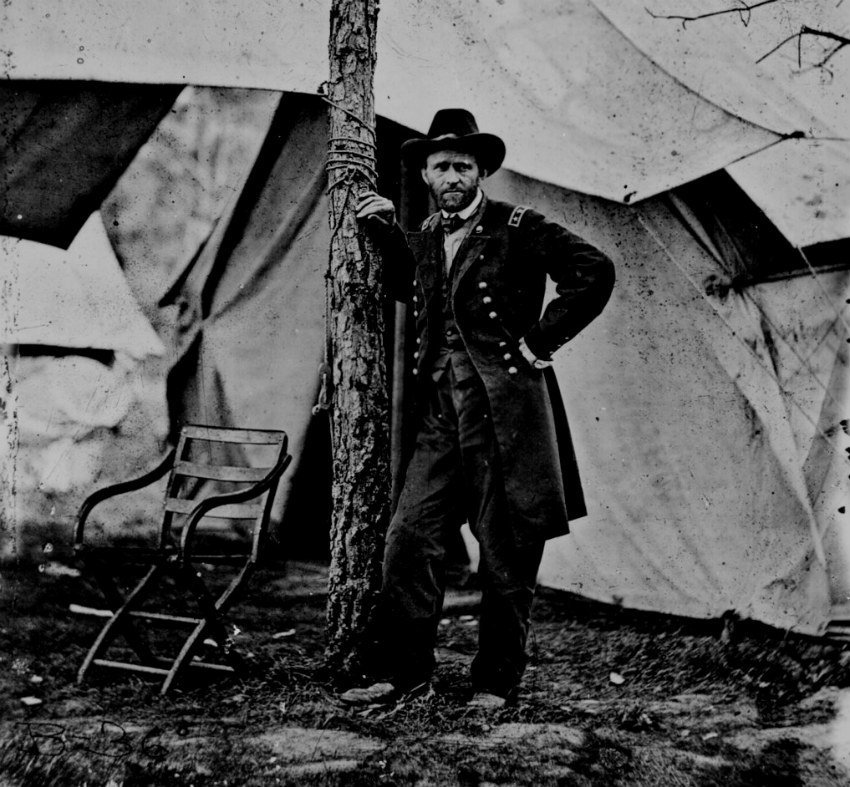 Grant posing for a picture in front of a tent in Cold Harbor, Virginia. This was taken in June 1864. 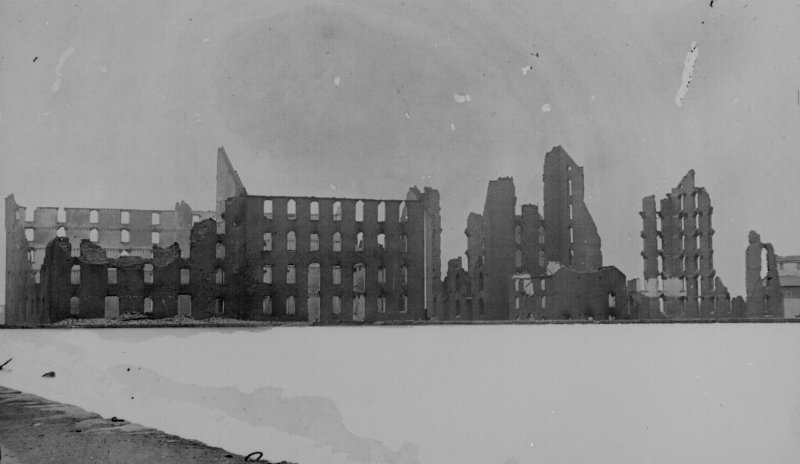 This is an eerie shot of the aftermath that the Confederates left in their wake. They burned down Richmond, Virginia.