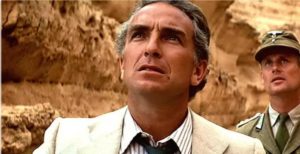 The scene in the movie that was most paused is actually when the villain of the movie (named Belloq) delivers a menacing speech, all while a fly slowly and hilariously crawls into his mouth. 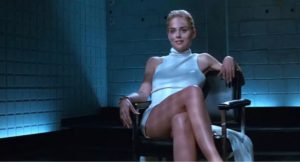 This movie launched actress Sharon Stone into superstardom and cemented her role as a sex symbol. The most paused scene in this movie is also always going to be tied to the actress for her entire career. The scene happens in the interrogation room where she crosses and uncrosses her legs revealing her underwear (or lack thereof).