Itâ€™s been a common and recurring theme of finding teachers that prey on their students. When we think of sexual abuse in school, we often picture old men preying on young women. But that is not always the case. There are also cases when the roles are reversed.

Such is the case of an art teacher in an Arkansas High School. It all began with the usual high school stories and rumors, but soon escalated after threats and accusations were made. Then a sudden confession made it shocking national scandal. 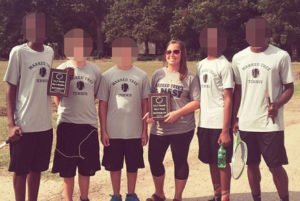 It all began with rumors circulating at the Marked Tree High School that one of the female teachers was having inappropriate relationships with the students there. It was all hush-hush, and no one was coming clean about it, most especially the young boys who knew the whole truth. 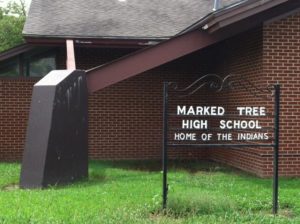 One of the teachers in the School, Barbara Wilburn, who coaches the men’s basketball team, heard stories about parents of some of the students that were so angry at the possibility of the abuse that they threatened to go to campus and inflict harm on the accused teacher.