Despite the initial statement made by food supply chains that panic buying is unnecessary, consumers are still stockpiling on essentials and leaving grocery store shelves bare. 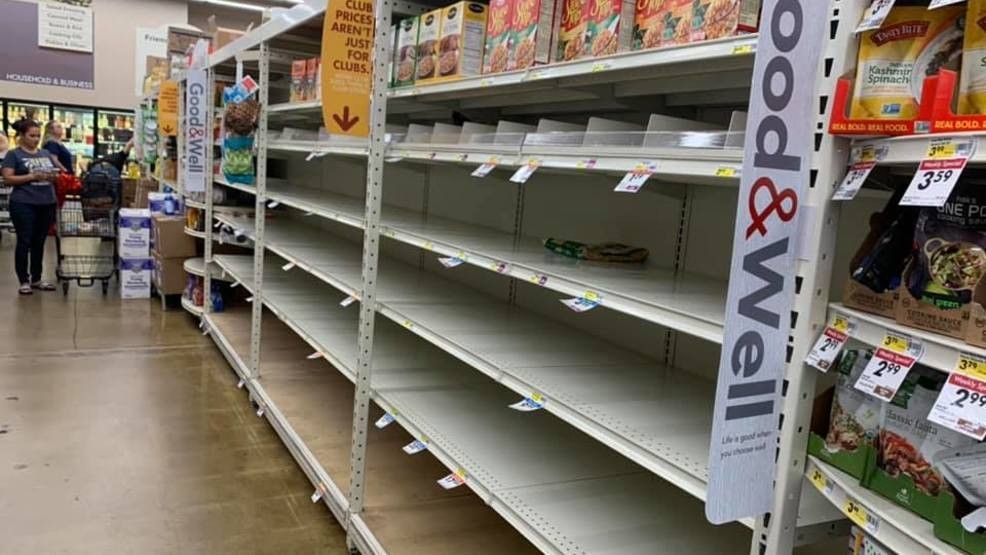 With many cities following sheltered ordinances and only allowing essential businesses to stay open (grocery stores, pharmacies, hospitals, etc.) people are reacting manically and stocking up on essentials. But they're overstocking to the point where, if you weren't able to run out to the store, you're likely not going to be able to grab any paper towels or TP. So, how do we end this problem? 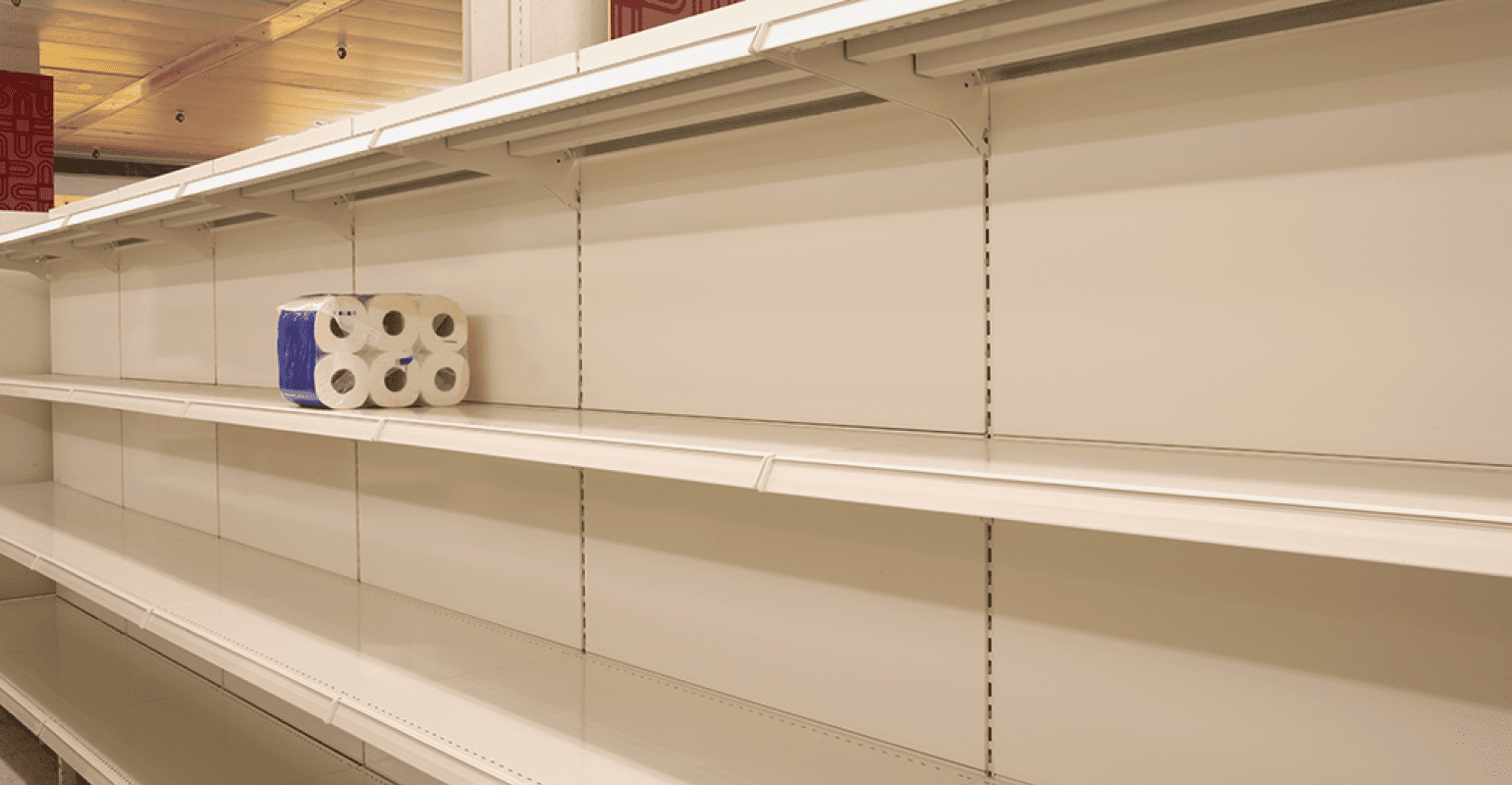 While the virus itself doesn't pose a threat to food supply chains, these buying habits do. In one of several press conferences hosted by The White House, Trump has said, "They have actually asked me to say: ‘Could you buy a little bit less, please?’ I thought I’d never hear that from a retailer. They have no shortages. We have no shortages other than people buying anywhere from three to five times [more].” 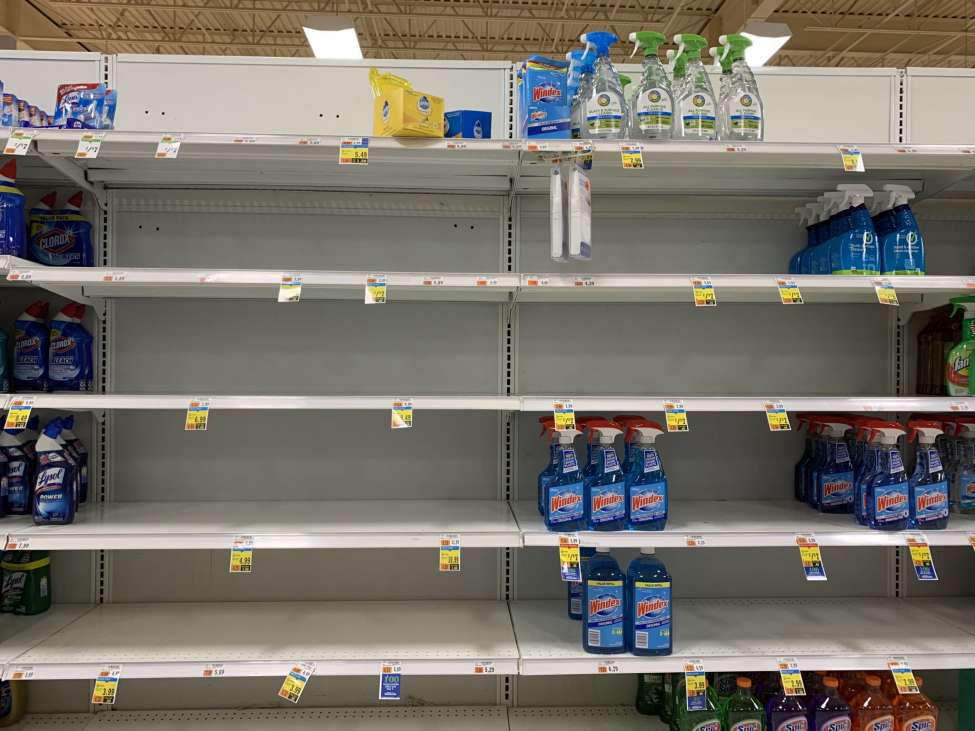 Some grocery stores are even imposing purchase limits on customers, but people don't seem to be following the rules. Before people began quarantining themselves and working from home, they were spending around half of their time dining out, and now that all meals have to be prepared at home, there has been a dramatic influx of grocery store purchases because people aren't sure quite how to react to all of this. There is also an unnecessary panic over the thought that people simply can't leave their homes, which is untrue.