The United States is a melting pot full of different people from all over the world! We’ve been this way since the beginning, so there has never been a set ‘culture’ for Americans. That doesn’t stop states from forming specific stereotypes and funny, niche things that will make you say, “Oh, that’sÂ soÂ Georgia!” Is the photo for your state accurate? 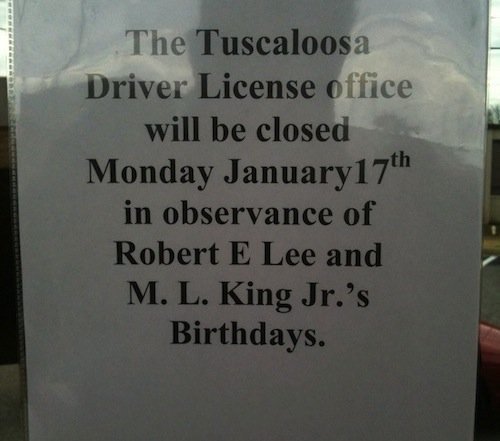 It just so happens that these two historical figures birthdays’ fall on the same day… Was Robert E Lee really worth celebrating though? Especially alongside someone who Lee would most likely have killed? Just… Food for thought. 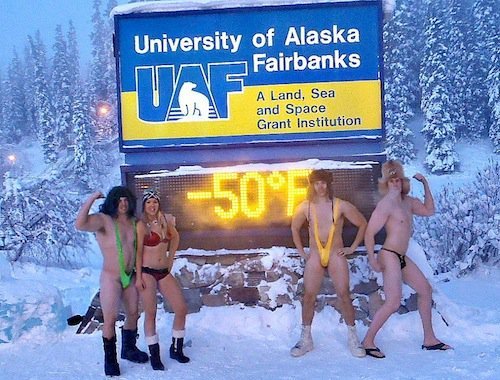 Perfect swimsuit weather! This is nothing for Alaskan’s. There are very few things that bother our most northern state. It’s kind of terrifying. I’ll bet they hunted those fur hats themselves. 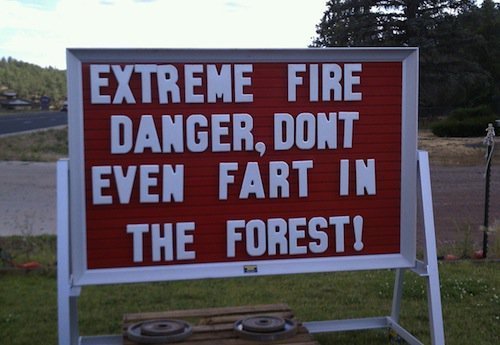 Arizona is one of the dryest places in the United States. So dry, in fact, that it makes the air extremely flammable! We’re sure that this is just a joke… but… is it?