Most people who own properties are vigilant about their upkeep. It’s a great feeling when friends and family come to visit, and they leave impressed by what’s been done to maintain the real estate’s integrity. A few miles outside of New York City sits one of these abandoned homes. It’s an enormous, 57-room mansion that was built in the 1930s and hasn’t been occupied since the 1970s. A photographer namedÂ Bryan SansiveroÂ was lucky enough to make his way onto the property for an amazingâ€”yet slightly hauntingâ€”photoshoot of the forgotten residence. His pictures are as captivating as they are eerie. 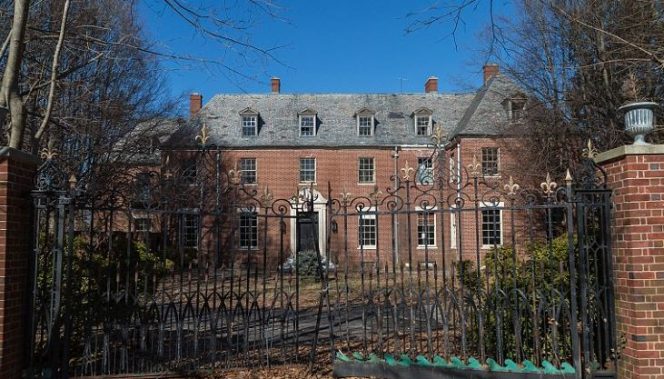 Bryan Sansivero learned aboutÂ a neglected mansion that sat aÂ few miles outsideÂ of New York City, he knew it would make for an amazingÂ photo shoot; it had been uninhabited for over 40 years, after all. What he captured with his lens was both mesmerizing and haunting.