Looks like there was more action on the set than Gaga intended while she and Grande were rehearsing moves for the hit "Rain On Me" video. Apparently, the 34-year-old pop star revealed that she accidentally scratched Grande's eye while going through choreography. Richard, I shanked her with my nail by accident, dancing," Gaga said to a friend while pointing to Grande, who was on the ground. 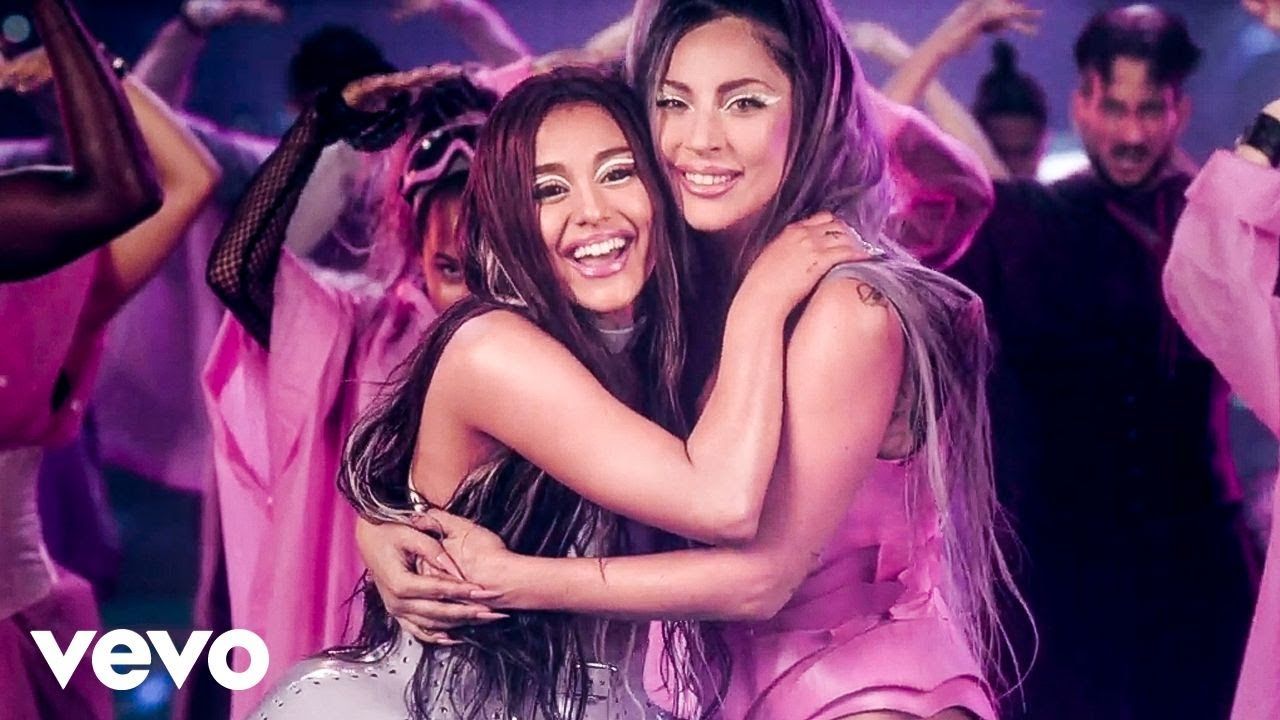 However, the "Thank U, Next" singer didn't seem too upset about it. The scratch is super minor and likely will heal fast. "Lady Gaga scratched my eye. It's an honor. I hope it scars," she joked. "Which I'm not going to let you do, so stop," Gaga replied, then quickly asked for some antibiotics. The "Rain On Me" music video took fans by storm after its release, which is a part of Lady Gaga's latest album, CHROMATICA. 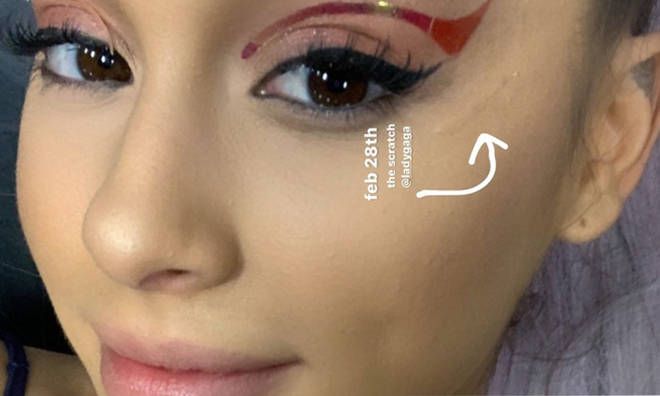 "You scratched my heart," Grande had the last laugh. Thankfully there were no hard feelings, but when face injuries are involved in Hollywood, who knows how the reaction will go down. "Rain On Me" debuted on the Billboard 100 chart at number one, making it Gaga's fifth and Grande's fourth song to do so. Of her collaborator, Grande commented "woooooow i love u so much" on an Instagram post. This was the duo we didn't realize we needed in pop.