When the town committee tries to solve a problem with illegal dumping, they ended up making it much worse. It didn’t take long for these Pennsylvania residents to be driven out in droves… Many didn’t want to leave, but their lives were on the line. 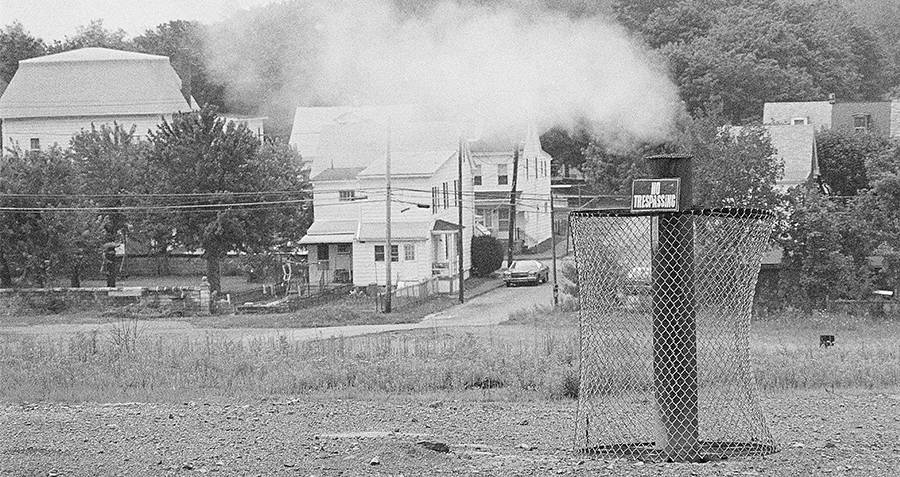 Residents of Centralia, Pennsylvania reported smelling extremely foul odors. All they could smell was this odiferous rotten egg smell that was so overwhelming they almost had to leave. They even saw smoke coming out from cracks in the ground. The citizens had to wonderâ€¦ What was going on? 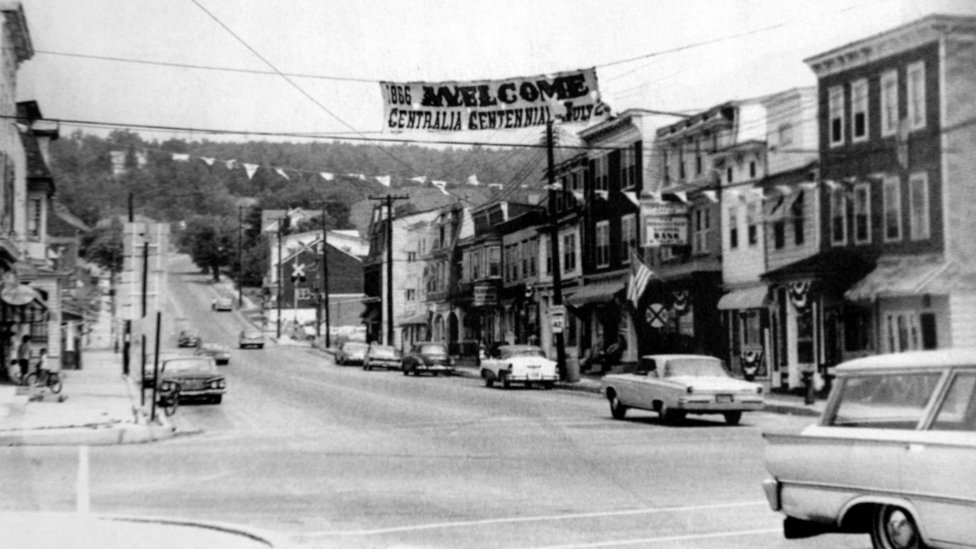 In 1962, the Town Council of Centralia met to discuss the problem of illegal dumping. The small town did not have a great way to dispose of garbage, so they met to brainstorm ideas.