Onlookers Fear for Their Lives When Lions Attack on Safari

The animal world can be extremely brutal, but despite this scene looking like a deadly attack on this lone buffalo, this story will show how animal packs protect their own. When two lions began stalking this lone buffalo, spectators were shocked, scared, and filled with anticipation at what they knew was about to happen. These gripping photos illustrating a story of desperation and raw hunger in the animal kingdom will stun you, but you will not believe the big twist at the end of this brutal tale…

The Brawl Between Beasts 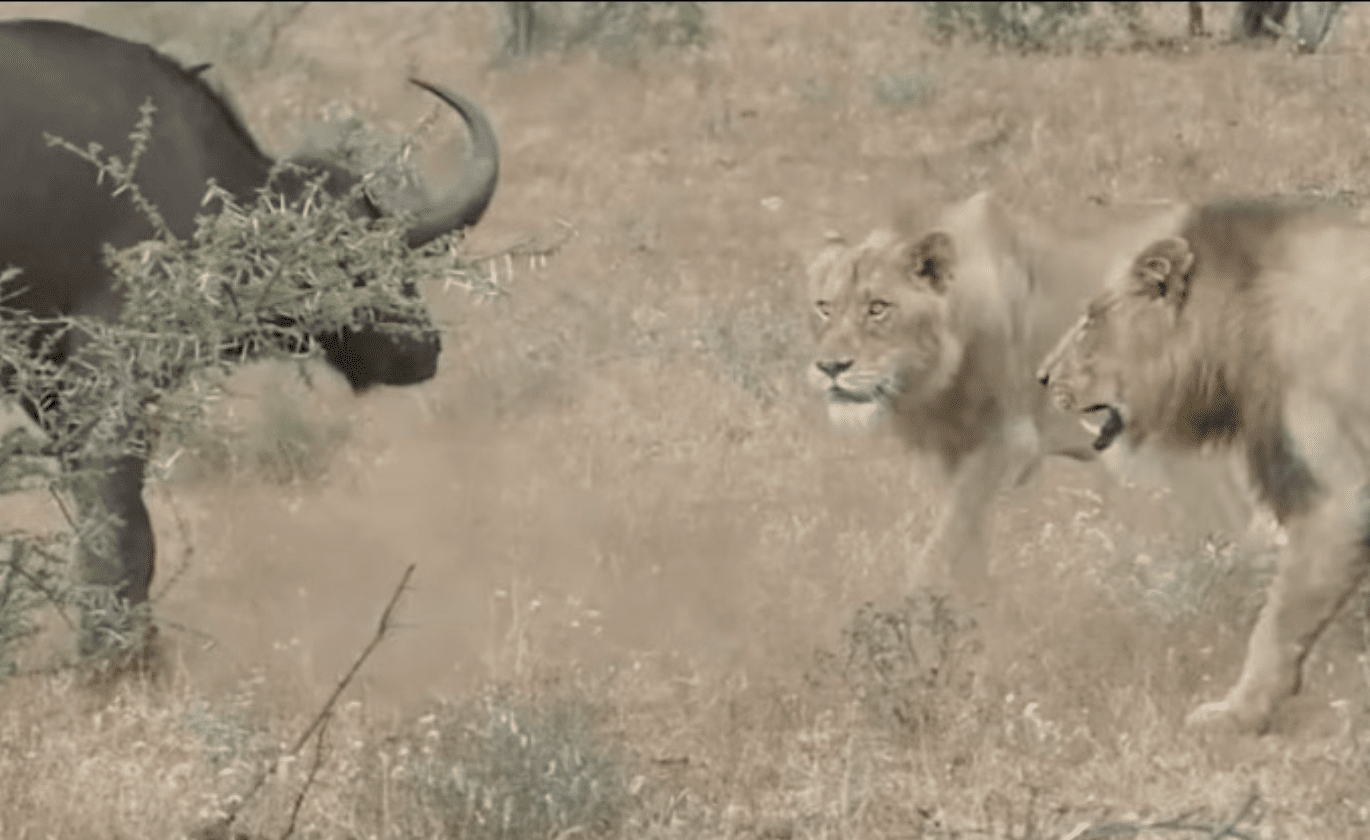 It is well-known that lions will hunt down buffalo for a good meal in South Africa, and that is exactly what tourist and photographer Oliver Lane witnessed whilst on safari in Hoedspruit at the Timbavati Nature Reserve. While visiting the Umlani Bushcamp, Oliver Lane managed to get actual live footage of the fight, showing the true power of these beasts in the wilderness. 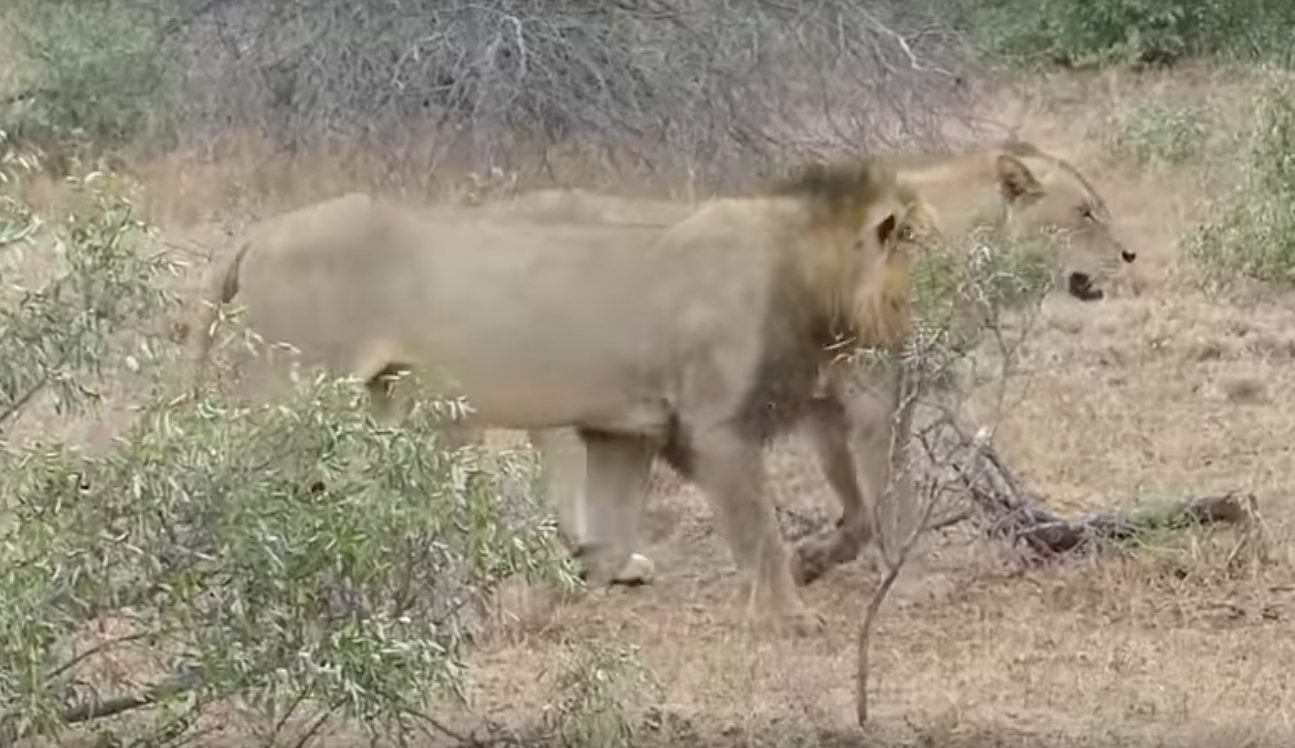 Without getting too close, the sightseers spotted these two lions, one male, and one female, prowling around the South African woodlands. Because these two lions were wild, getting too close could provoke them to attack the humans watching nearby, but the lions had something else on their minds. They had already spotted another animal that they were going to make a feast of in the near distance…