Marie Hopwood has been using ancient alcoholic recipes and brewing them up for her students. She hopes this will be a - literally - palettable way to get people interested in her work.

"My entire goal is to make archeology accessible and captivating to not only my students but to larger communities,” says Dr. Hopwood, “I want to help my students, as well as the broader public, understand the ancient past as people with faces, with real lives. It’s not just religion, it’s not just warfare, it’s not just burials, but they have real lives.” 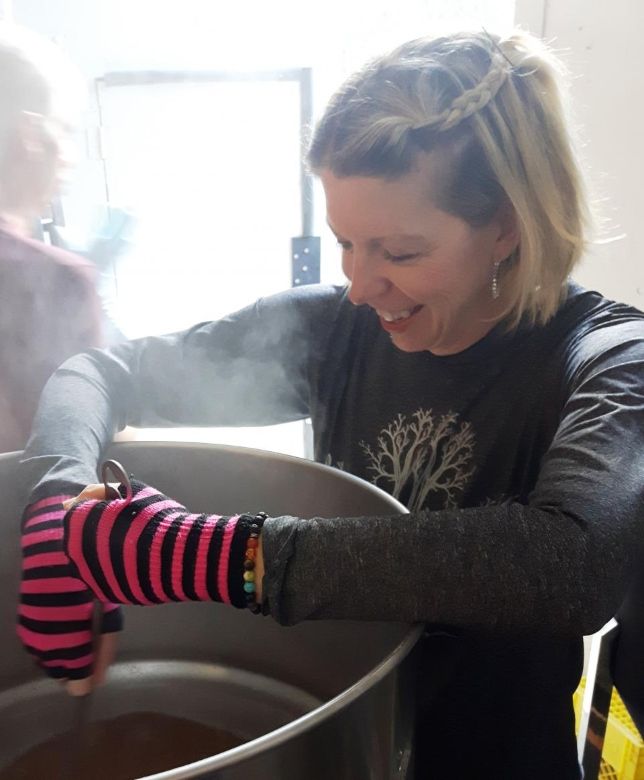 Hopwood thought beer would be a good place to start, because it certainly piques the interest of university students. And it makes the past more relatable, because it was "populated by people who had good days, bad days and who loved to brew and drink beer.”

Hopwood was inspired by the work of University of Pennsylvania professor Patrick McGovern, who parntered with Dogfish Head Brewery in Delaware to research anthropology. Hopwood worked with Love Shack Libations for her project. 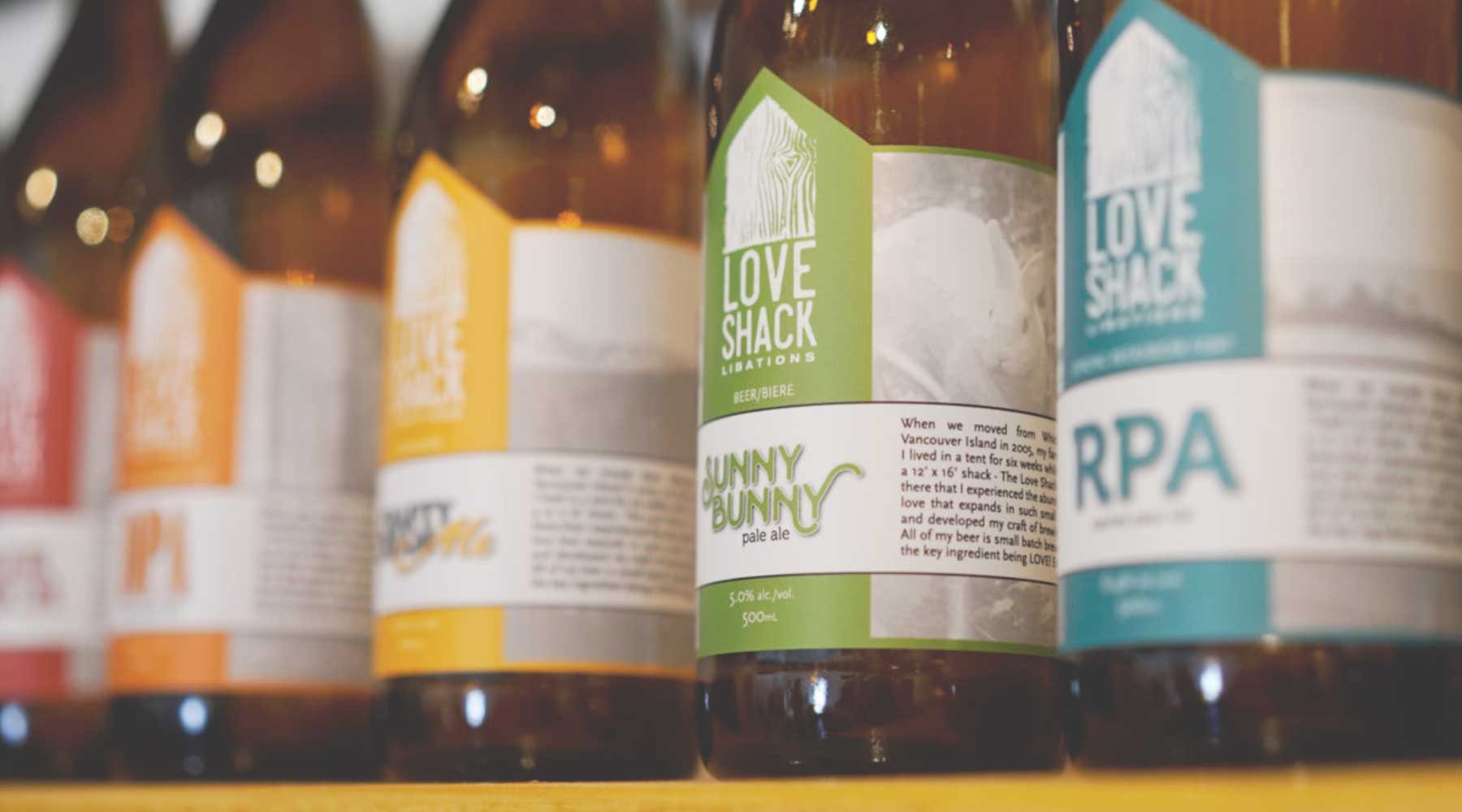 “He’s a craftsman and an artist. He is very skilled in how to combine flavours,” says Dr. Hopwood. “I go to him with the flavour profiles and some ingredient ideas and then he’s the one who helps translate this into an actual brew recipe and we tweak things and see what’s working and what doesn’t work.”

The final products include drinks like: "Midas Touché (the first beer they crafted, a hybrid of ancient traditions from Egypt and Mesopotamia), Odin’s Eye (a Viking-era grog – and one of Dr. Hopwood’s favourite’s from the series), the Horn of Heimdall (an ale based on the Hornindal tradition from Norway), and The Blood of My Enemies (an Aztec-inspired brew)," says a Vancouver Island University newsletter.