Olympic Runners Fight over Accusations of Robbery Before London Marathon

At a press event for the London Marathon, four-time Olympic champion Mo Farah who was knighted in the UK said he had about $3,000 cash, a watch, and two phones stolen from his room at Ethiopian runner Haile Gebrselassie’s hotel. 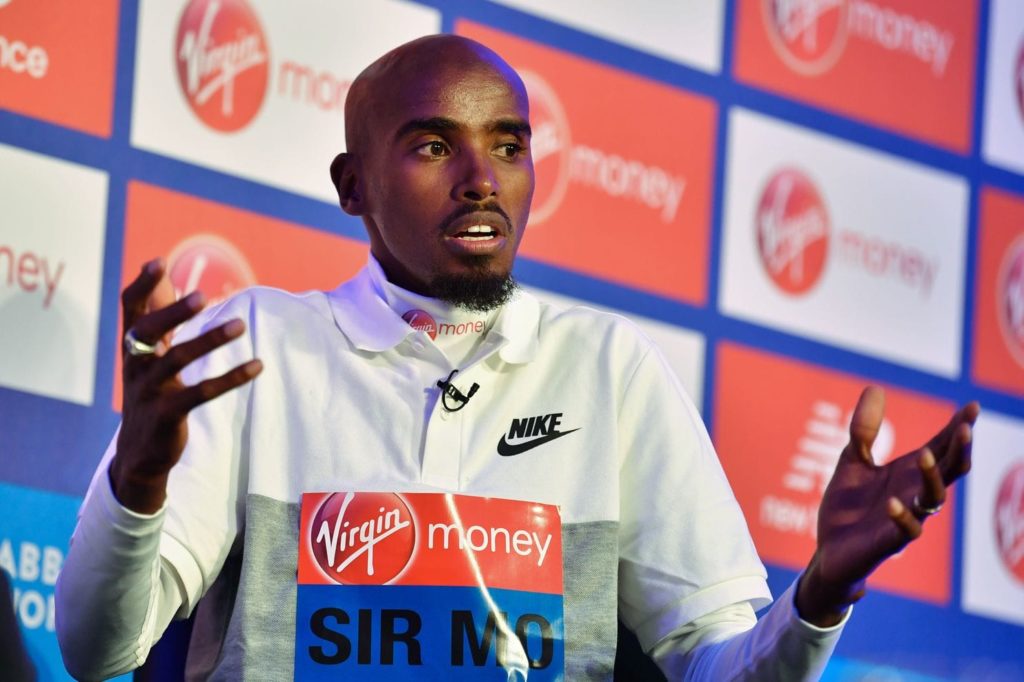 Farah, who was staying at the hotel to train for the marathon, pointed fingers at Gebrselassie’s poor security. “I was just disappointed with Haile,” said Farah, 36, about the incident. He added that he was disappointed about the lack of response from Gebrselassie. 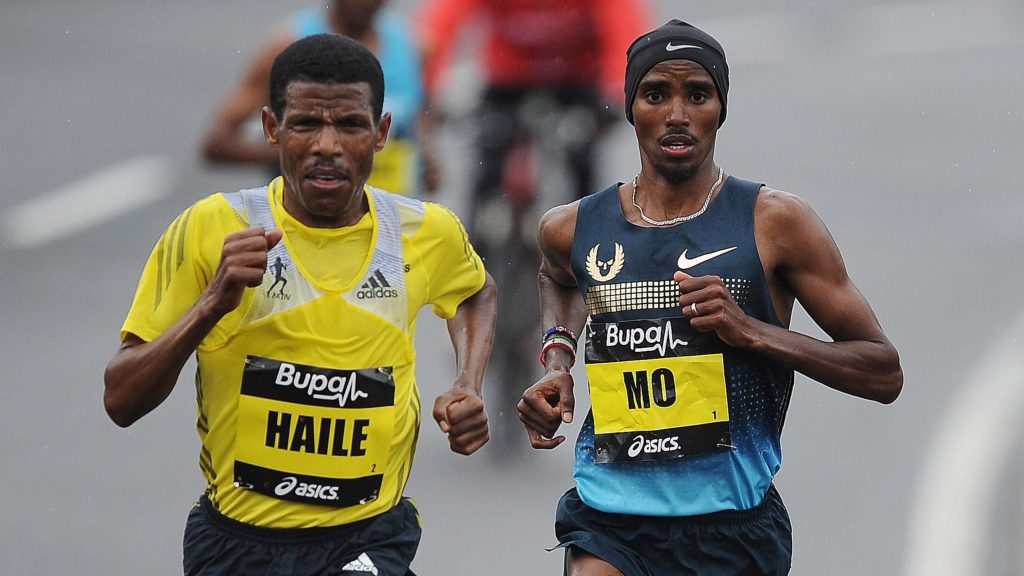 Gebrselassie, who broke world records and won Olympic gold twice in his career, said he is considering legal actions against Farah. He also accused Farah of skipping out on his $3,000 hotel bill and noted his “disgraceful conduct” while staying at the hotel. 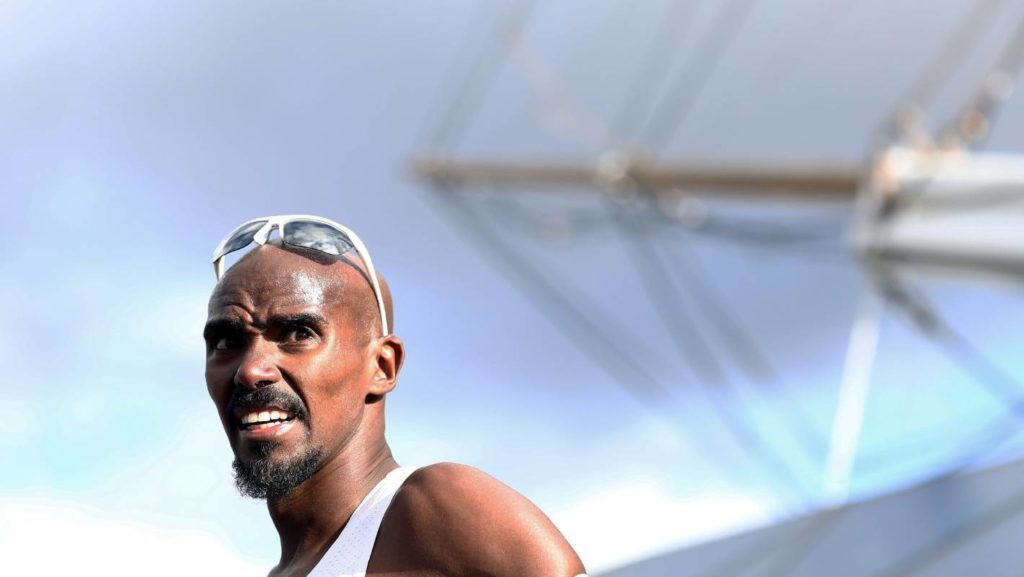 The two are now involved in a nasty dispute involving several accusations, such as Farah’s entourage attacking another athlete in the gym, and that Farah declined to store his belongings in a hotel safe.