Olivia Wilde Has a Strict "No A**Hole Policy" On Set

While participating in the "Directors on Directors" series, Olivia Wilde revealed why she let go of Shia LaBeouf and replaced him with Harry Styles in her film, Don't Worry Darling. She reflected on some "really terrible advice" another director gave her and how she knew she "had to do the opposite." The project wrapped at the end of 2020 and she explained how she had a strict "no a**holes* policy while running her set in order to ensure the film's success. 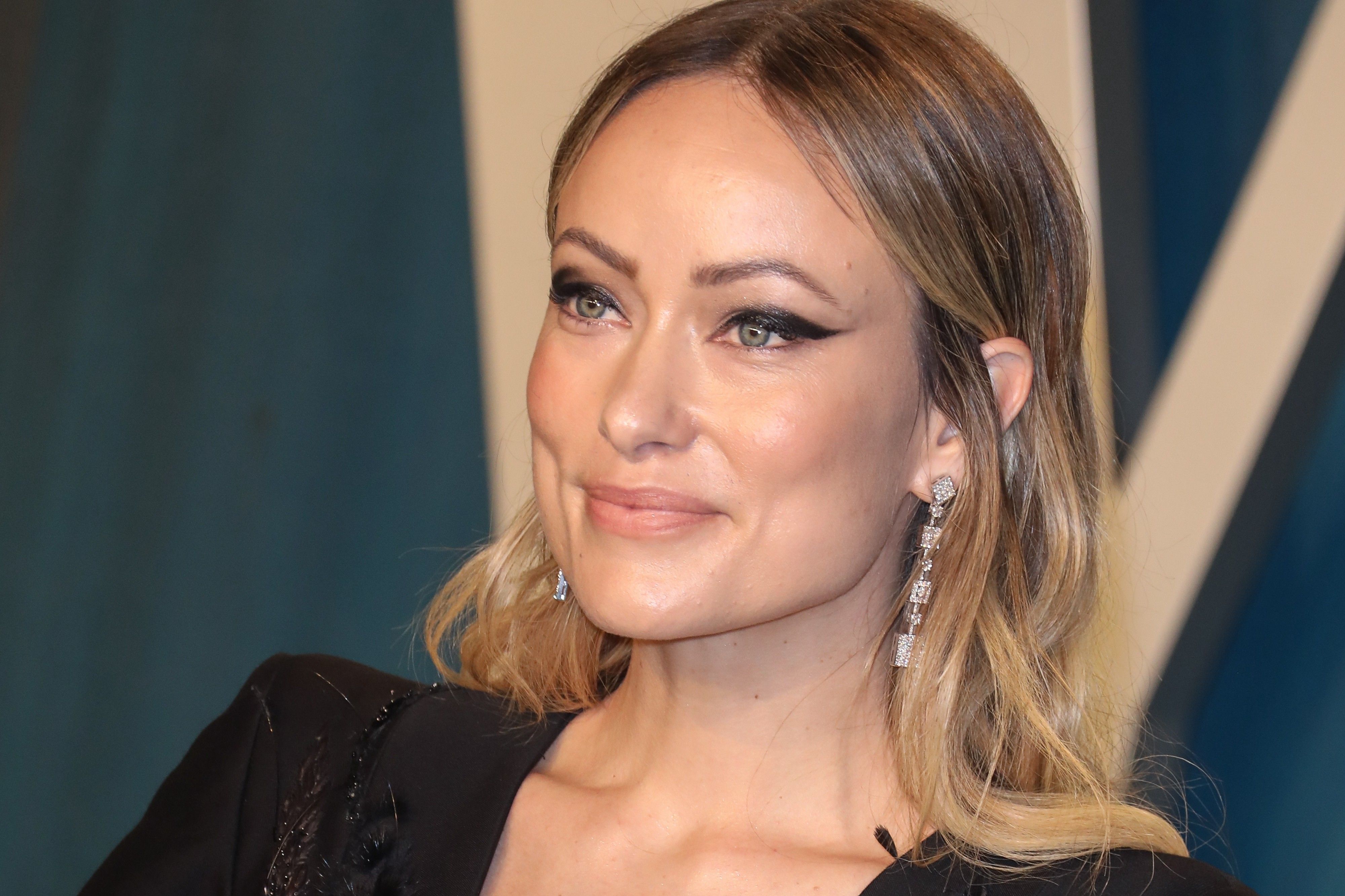 Wilde said that a colleague her some questionable advice. "They said, 'Listen, the way to get respect on a set, you have to have three arguments a day. Three big arguments that reinstate your power, remind everyone who’s in charge, be the predator.' That is the opposite of my process. And I want none of that. I think that it is an unfortunate part of the kind of the paradigm that has been created over the last 100 years," she continued. "The idea that great art has to come from a place of discomfort and anxiety. That the pressure cooker has to get to a point where it can be something intense and valuable in that way." 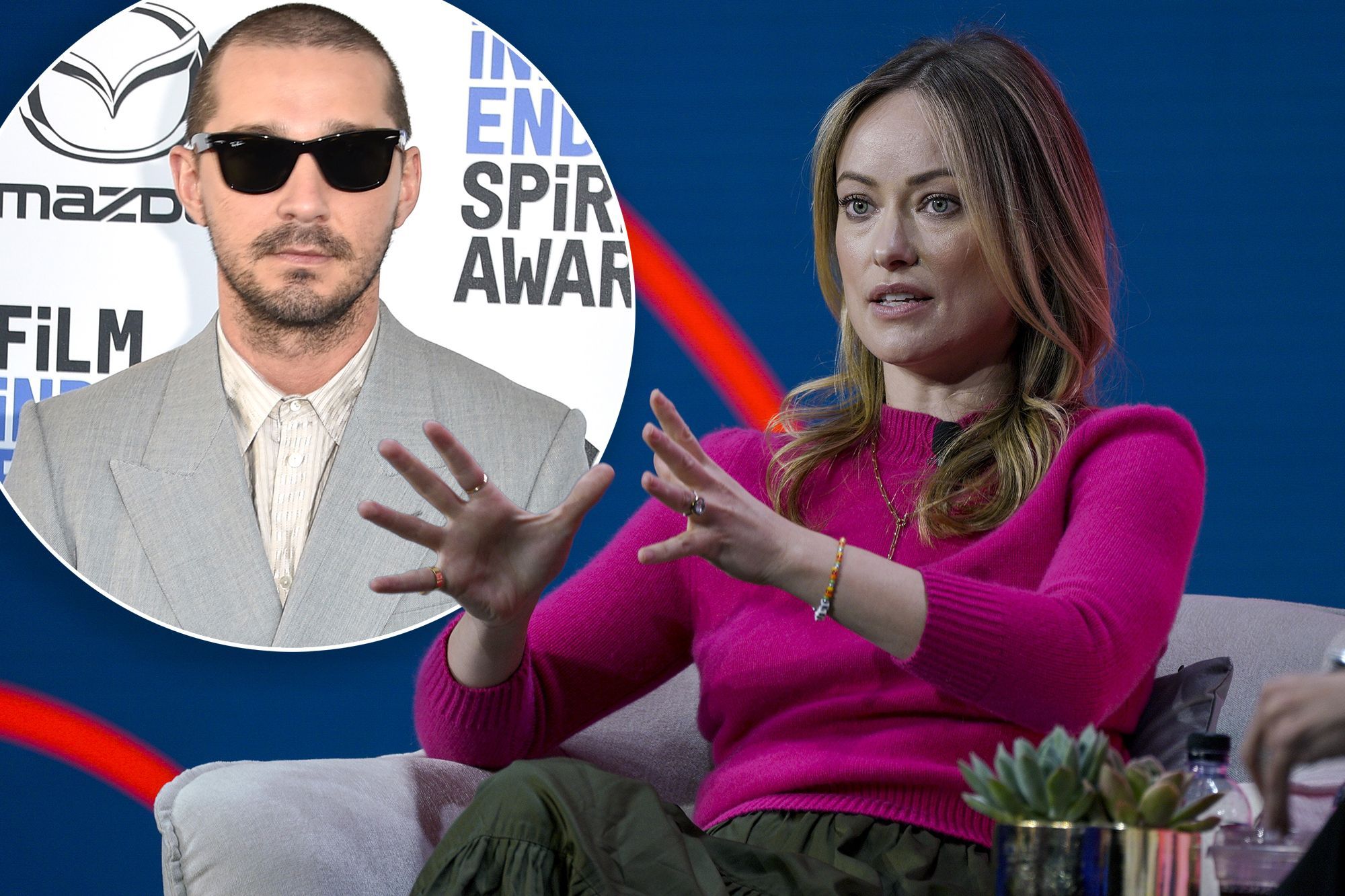 "I do think it may be a uniquely female instinct to say, 'Look, we can be nurturing. And we can multitask.' It doesn’t mean that anyone needs to be uncomfortable. And it doesn’t mean that I have to constantly remind you of my position, because I don’t think anyone on a set has ever forgotten who’s in charge. It’s, in fact, an incredibly hierarchical system," Wilde explained. She also said that LaBeouf's style didn't match the rest of the crew's, and she felt he would deter from the positive nature of the set.